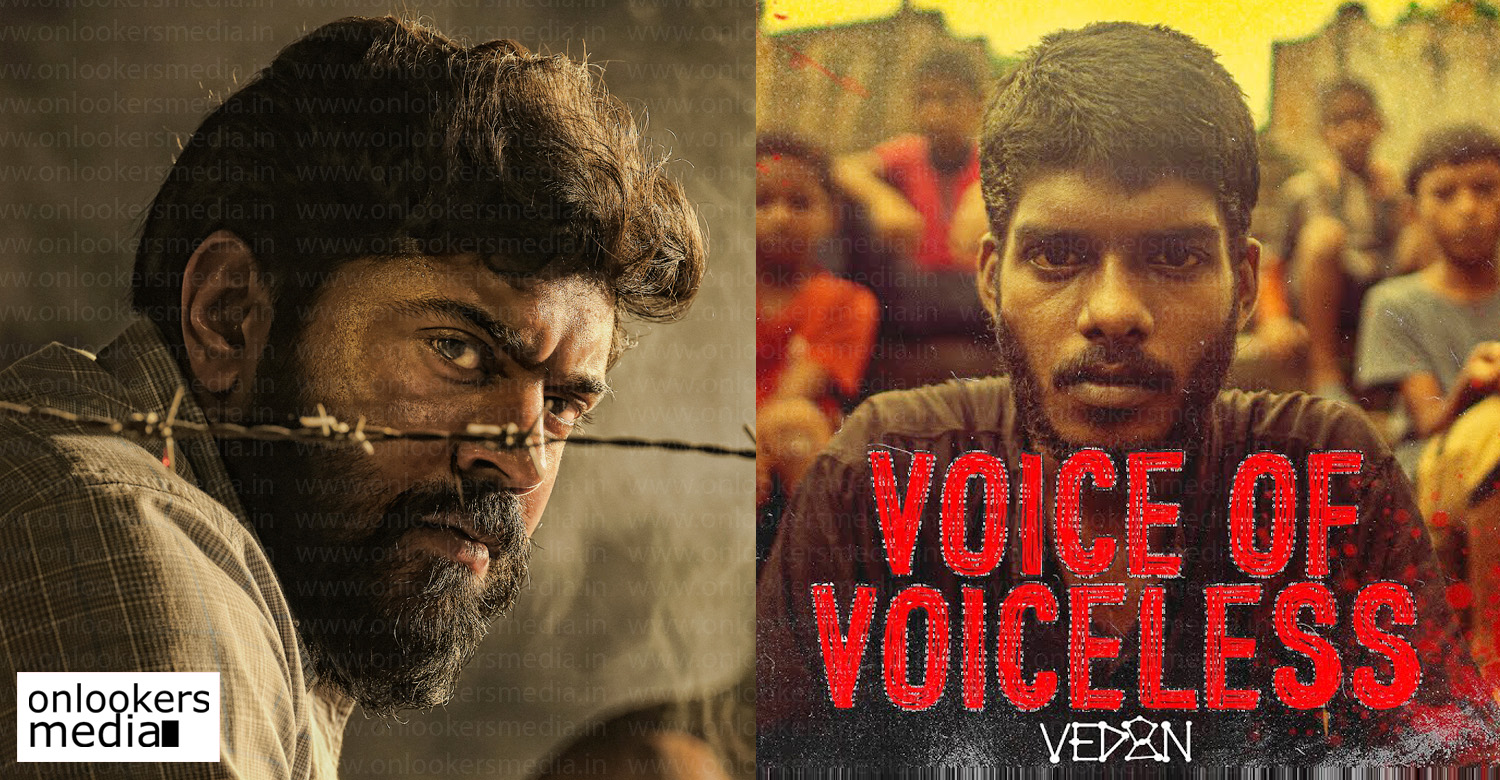 Vedan sings a track in Govind Vasantha’s composition for Padavettu

Nivin Pauly’s ‘Padavettu’ marks Govind Vasantha’s comeback to Malayalam after a brief gap. Ever since he weaved magic with the celestial soundtrack in ’96’, Govind’s return to Malayalam has been eagerly awaited. It is heard that ‘Padavettu’ has great scope for music and Govind has done some interesting experiments.

Last day, the composer took to his Instagram handle to share details about the singers with whom he has collaborated in ‘Padavettu’. Vedan, the rapper and independent musician, whose song ‘Voice of the Voiceless’ became a viral hit, has sung a track in the Nivin Pauly starrer. It is probably his debut song for a mainstream Malayalam film. Anwar Ali has penned the lyrics. Shahabaz Aman, Ann Amie, Bhavana, Ansuree, CJ Kuttappan and Sunil Mathai have rendered the other songs.

‘Padavettu’ is written and directed by debutant Liju Krishna. Nothing much is known regarding the film’s genre or storyline except that it is set in a rural backdrop. Nivin Pauly is said to be playing a very challenging character in the film. ‘Aruvi’ fame Aditi Balan, Manju Warrrier and Shine Tom Chacko will also be seen in major roles.

Actor Sunny Wayne is maiden his feature film production debut with the film and New Surya Films is presenting it.

Radhe Shyam: Prabhas looks smart as ever in this new poster!
Mohanlal gives a biriyani treat to his Drishyam 2 co-stars
To Top