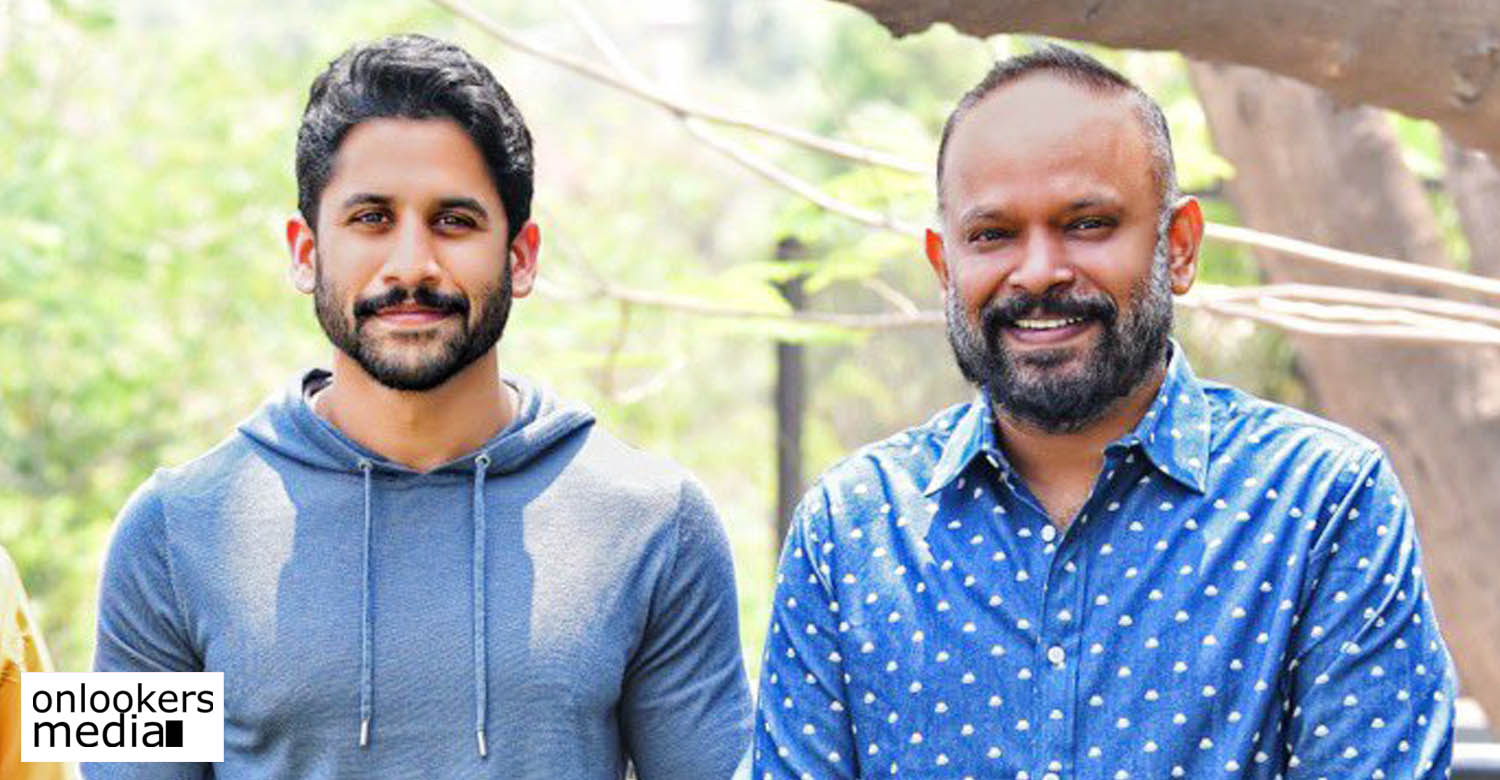 Last November, Venkat Prabhu made a smashing comeback after a long gap with ‘Maanaadu’. The film starring Simbu was a political thriller with a fascinating time-loop concept in it. The film became a huge success, both critically and commercially.

After the Naga Chaitanya project, Venkat Prabhu is planning to remake ‘Maanaadu’ as Telugu-Hindi bilingual. Interestingly, the films have different heroes for each language but the same villain. Details regarding the casting are not yet out.