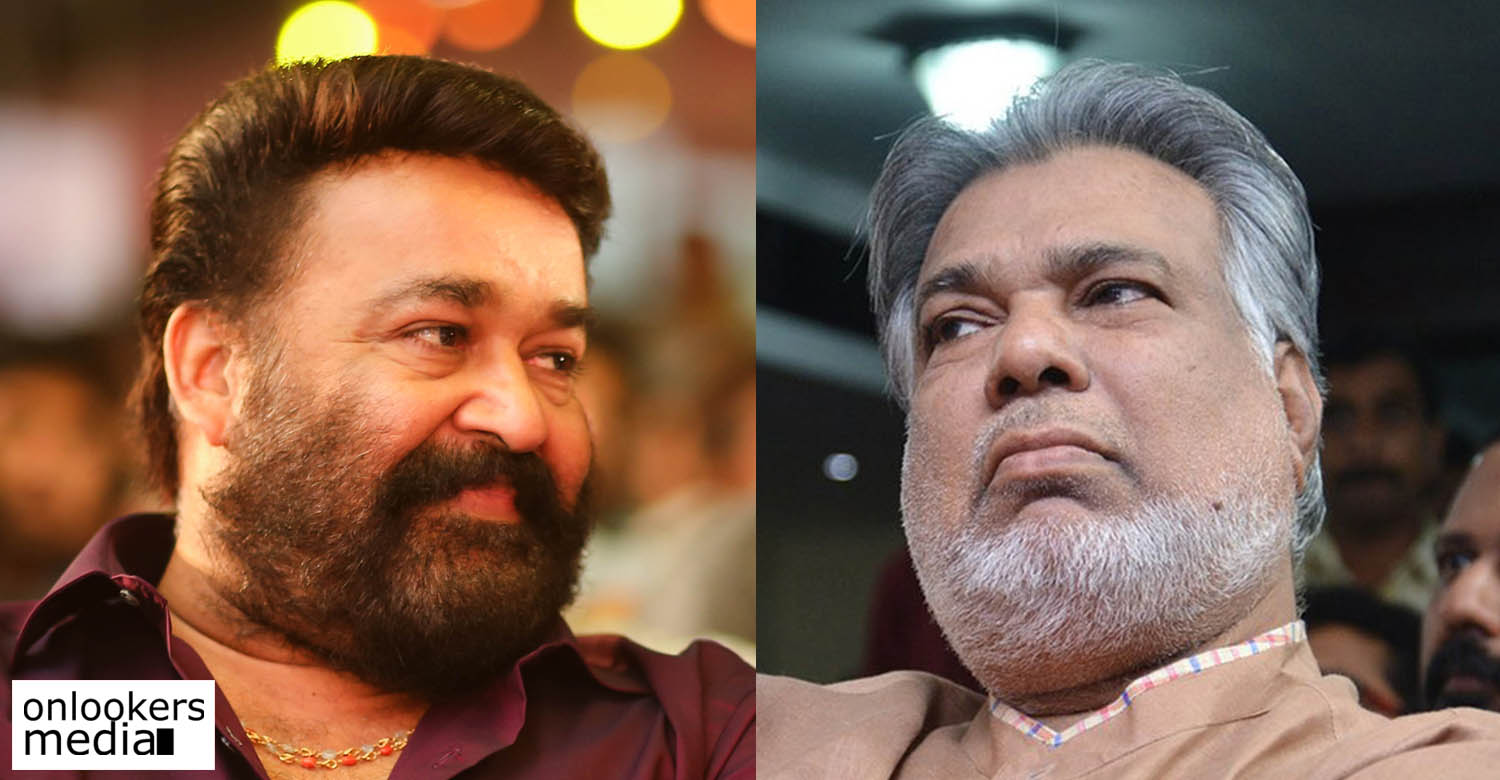 Veteran director Joshiy to team up with Mohanlal once again

Mohanlal, just like his counterpart Mammootty, also seems to be on a signing spree. He already has around 4 projects in the pipeline and we now hear that he has committed for another one. Veteran filmmaker Joshiy will be teaming up with Mohanlal once again, this time for a family entertainer. Udhayakrishna, who gave Mohanlal the record breaking Pulimurugan, is scripting this upcoming movie.

Joshiy and Mohanlal have previously collaborated for several movies. They have worked together in some memorable blockbusters like No 20 Madras Mail, Naran, Twenty 20, Christian Brothers etc. However, the duo’s last two outings – Lokpal and Laila O Lala ended up as huge failures.

Joshiy has been on a rough patch for sometime now. So, the director will be trying to get back to form with this upcoming Mohanlal starrer. Udayakrishna is currently working on Mammootty’s Masterpiece, directed by Ajai Vasudev. This action packed mass entertainer is scheduled as a Christmas release. The scriptwriter will start working on the Mohanlal movie only after that.

Meanwhile, Mohanlal is currently busy shooting for VA Shrikumar Menon’s Odiyan in Palakkad. After its completion, he will be joining the sets of Ajoy Varma’s thriller film, slated to go on floors in December. The superstar has also committed for a multilingual mass entertainer with ace filmmaker Priyadarshan. Prithviraj’s directorial debut Lucifer is scheduled to start by the month of May. So, it is not yet clear when Mohanlal will start shooting for his film with Joshiy.