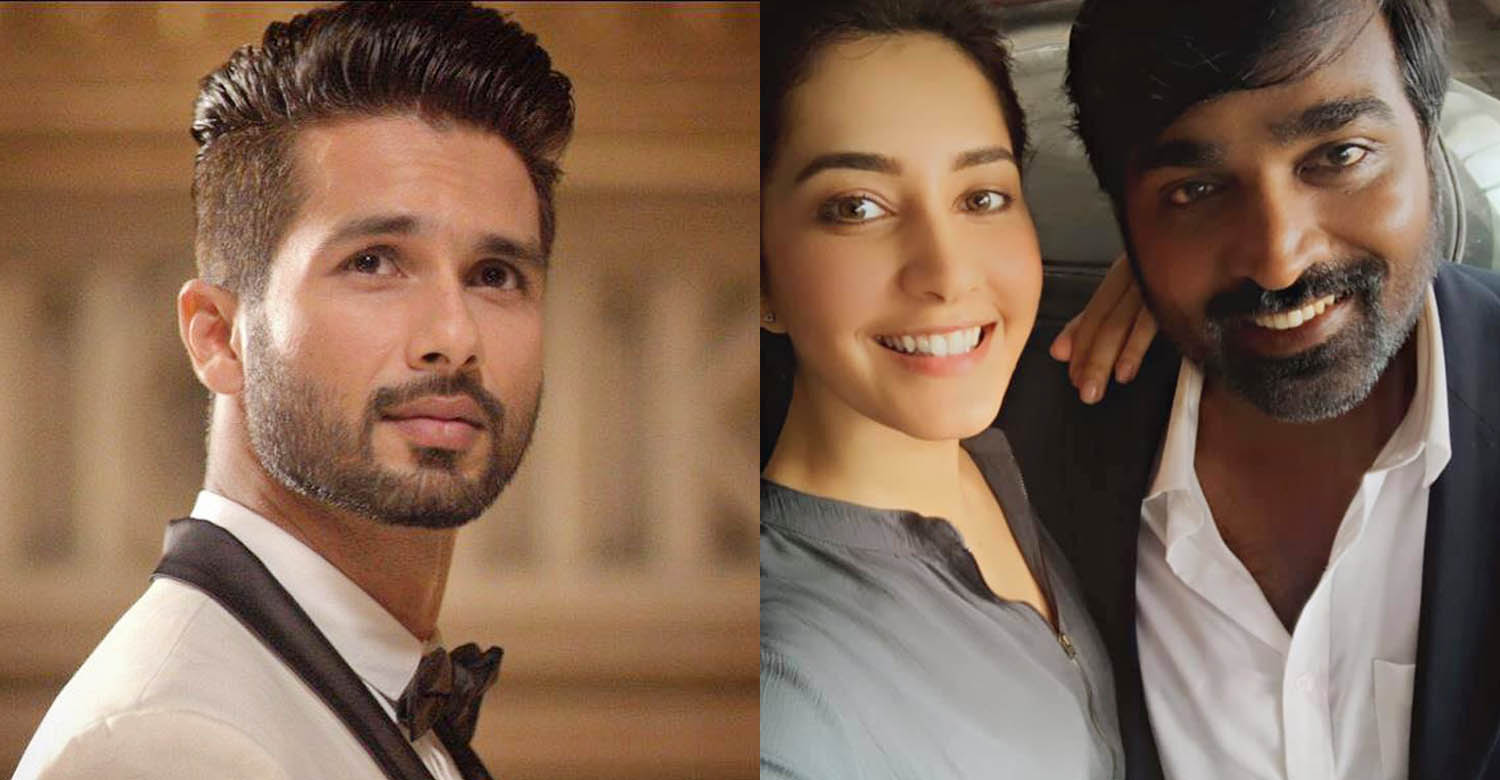 Sharing a selfie taken with him on the sets of their new series, Raashi Khanna wrote,

Collaborating with my favourite human/actor for the third time, this time in Hindi..! Welcome to our set @VijaySethuOffl sir
@rajndk @shahidkapoor

Raj and DK have previously helmed the blockbuster series ‘The Family Man’. Both the seasons, which streamed in Amazon Prime Video, were hugely successful. Naturally, expectations are high for their new series. The fact that stalwarts like Shahid Kapoor and Vijay Sethupathi are coming together for the first time also increases the hype.

First single from Allu Arjun’s Pushpa to be out on August 13
Thondimuthalum Driksakshiyum scriptwriter Sajeev Pazhoor to debut as a director in Tamil; Yogi Babu and Urvashi to play the leads!
To Top