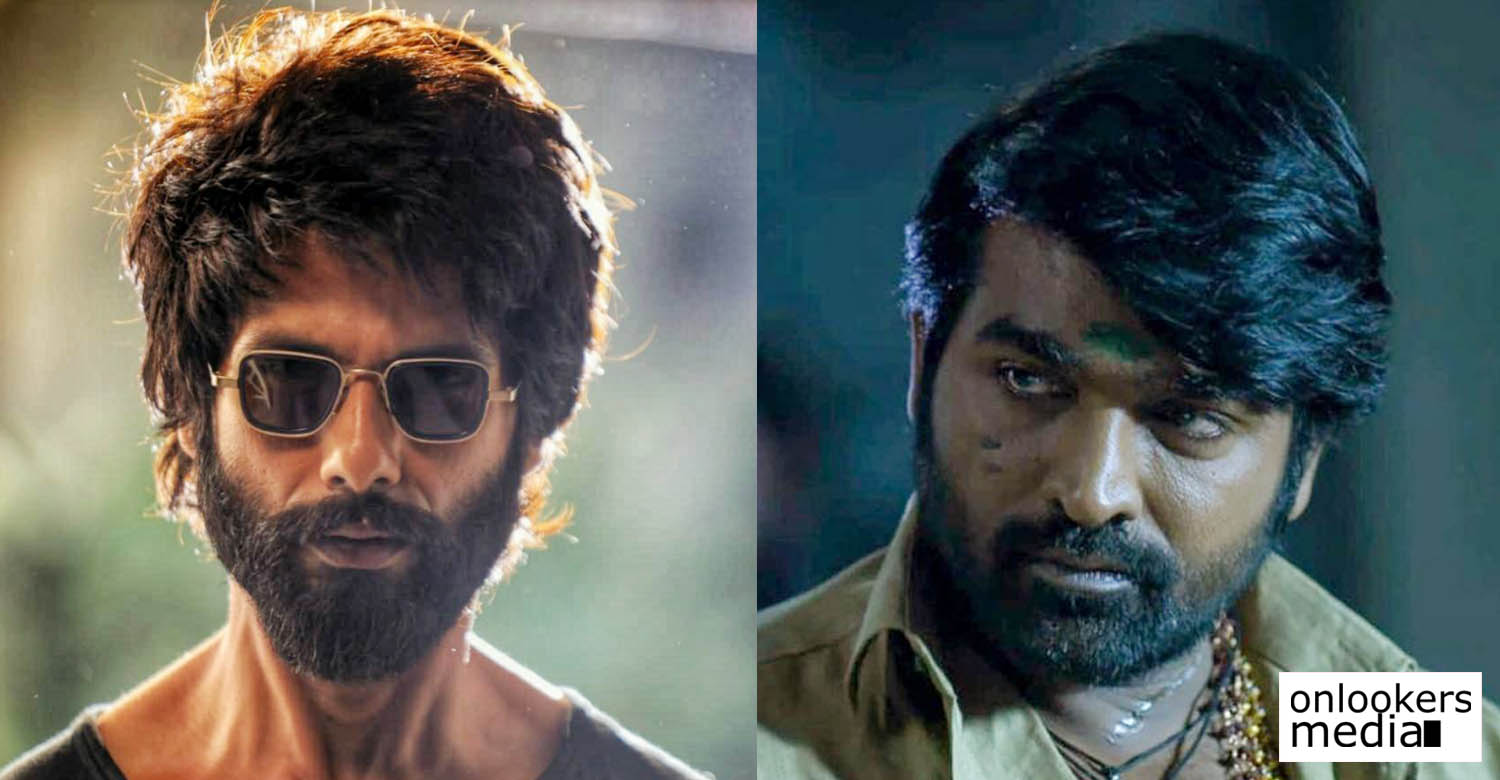 We had earlier reported about Tamil star Vijay Sethupathi and Shahid Kapoor starring in Amazon Prime’s new web series. Reportedly titled as ‘Sunny’, the show will be directed by Raj and DK, who also made ‘The Family Man’. Raashi Khanna has also been signed to play a major role in it. The team is planning to kickstart the shoot shortly.

As per reports in various Bollywood-based medias, Vijay Sethupathi has asked a whopping Rs 55 crore as his remuneration for the season. Shahid Kapoor meanwhile has asked for Rs 40 crores. Reportedly, Shahid has also reportedly in his contract that he wants a fee hike if the show gets renewed for another season. No such clause has been added by Vijay Sethupathi in his contract. As of now, the makers are planning to span the series across three seasons.

Though Vijay Sethupathi’s remuneration is surprisingly hefty, the makers have decided to go ahead with it considering his popularity all across the South. The series is expected to be an action-thriller made on a big scale. It will be released in all major languages.