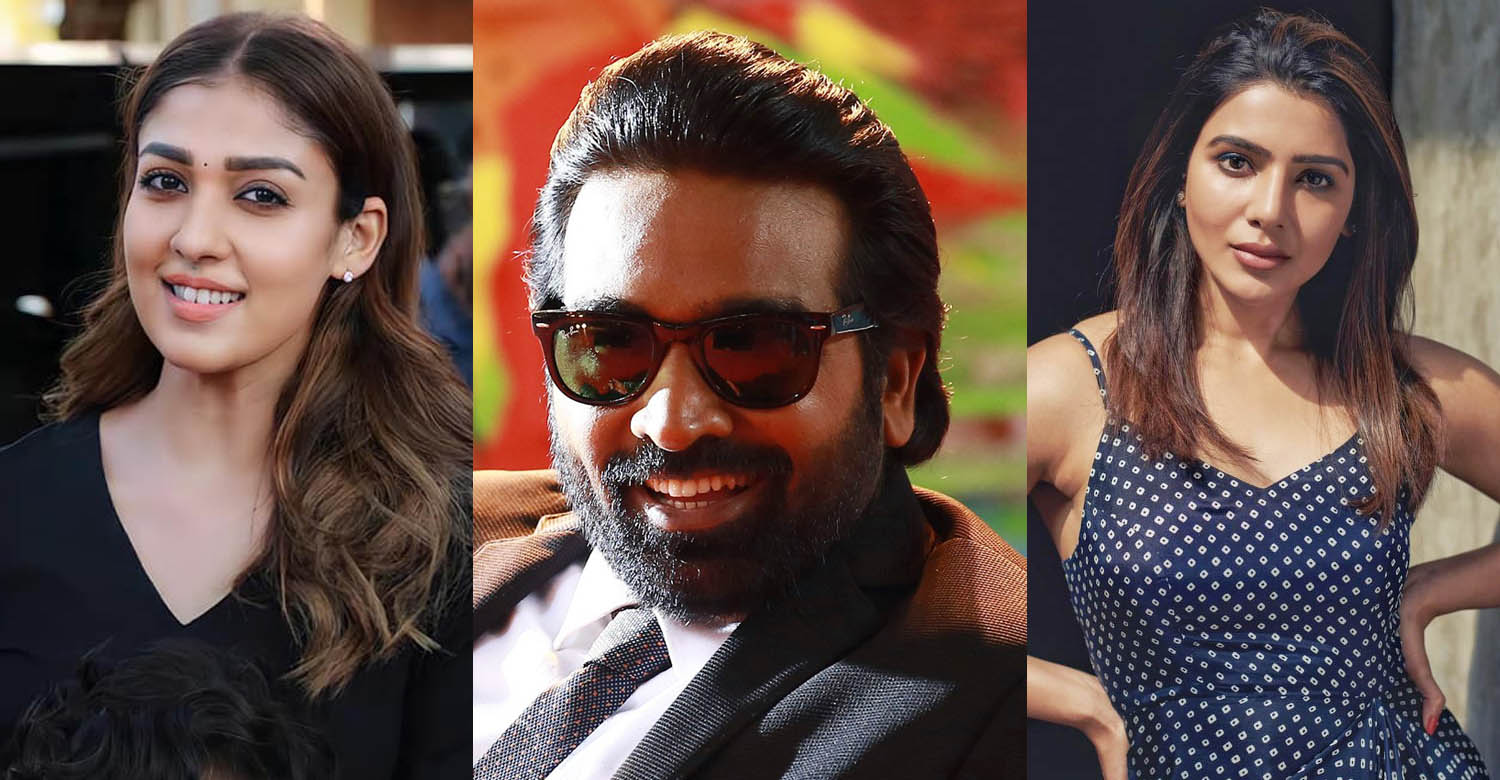 Vijay Sethupathi, Nayanthara and Samantha are coming together for a new rom-com flick titled as ‘Kaathuvaakula Rendu Kaadhal’. It is written and directed by Vignesh Shivan. 7 Screen Studios and the director’s own banner Rowdy Pictures are jointly producing the film. Shoot for the film has formally begun today. Though the makers had planned to start shooting in August, it got delayed due to the pandemic threat.

‘Kaathuvaakula Rendu Kaadhal’ is said to be a triangular love story. Expectations are already high on the film as this is the first time Vijay Sethupathi, Nayanthara and Samantha are sharing screen space. It is indeed a dream star cast and fans are excited to see the three of them together.

‘Kaathuvaakula Rendu Kaadhal’ has music composed by young sensation Anirudh Ravichander. He has collaborated with Vignesh Shivan multiple times in the past. So Anirudh is most likely to come up with yet another quality album.