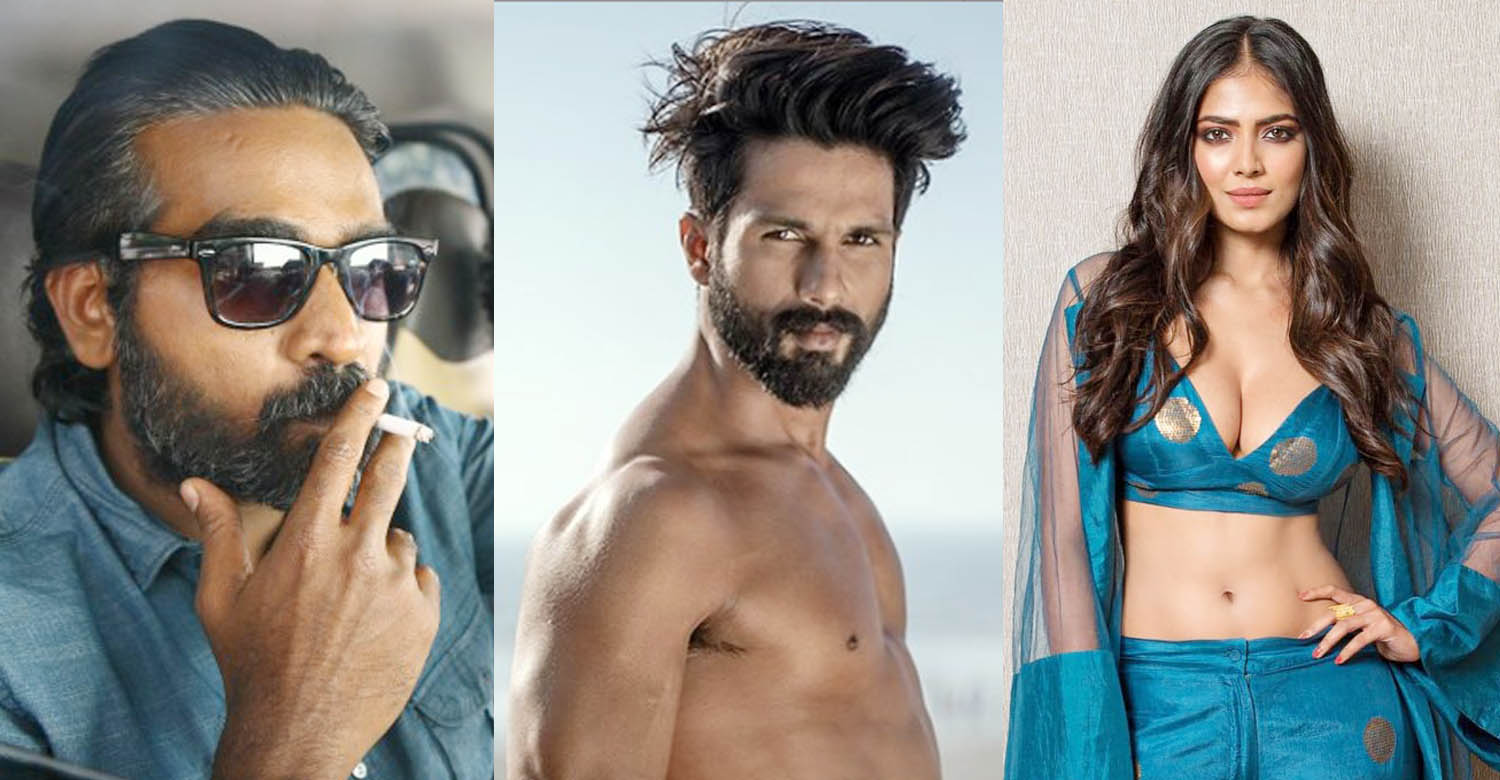 Vijay Sethupathi and Shahid Kapoor to team up a new web series!

Buzz is that Tamil star Vijay Sethupathi will be acting in a new web series that also has Shahid Kapoor and Malavika Mohanan. The director duo of Raj and DK will be helming this project for Amazon Prime Video. It is planned as an action-thriller that will have both Shahid and Vijay in never seen before roles. The untitled show will also mark Vijay Sethupathi’s debut in a series on the OTT platform. The team plans to kickstart the shoot from January in Mumbai and Goa. Official announcement is still awaited.

Raj-DK duo is noted for making India’s first zombie film ‘Go Goa Gone’ and the horror-comedy blockbuster ‘Stree’. They are best known for best known for creating and directing the hit series, ‘The Family Man’ for Amazon Prime. The show starring Manoj Bajpai was hugely successful and its second season is now gearing up for release. South Indian actress Samantha Ruth Prabhu is said to be playing the antagonist this time.