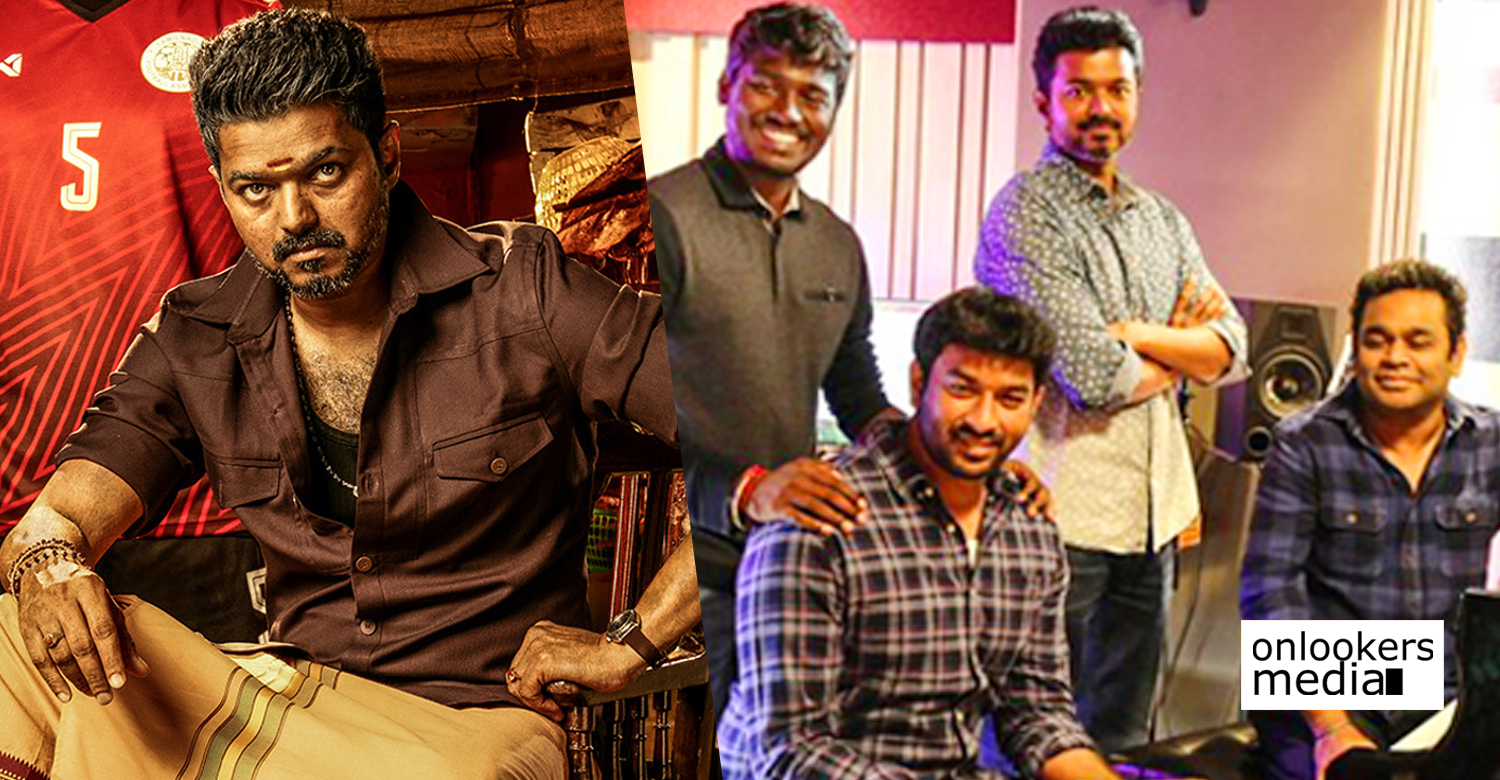 A surprise announcement was made regarding ‘Bigil’ just a while back. Lead actor Vijay has sung a track in the movie. This is the first time the star is lending his voice for an AR Rahman composition and it promises to be something really special. Vivek, who penned the blockbuster ‘Aalaporan Tamizhan’ song, has written the lyrics for this song as well. Vijay has sung almost 25 songs in his career. He last rendered a track in ‘Bhairavaa’, which was released two years back. Vijay-Atlee team’s ‘Bigil’ is easily the most anticipated Tamil film of this year. It has the star playing a dual role as a gangster father and his football player son. It promises to be an action-packed mass entertainer with women’s football at its crux. The movie has quite a big star cast. Nayanthara is paired with Vijay.

‘Bigil’ is scheduled for a grand Diwali release in October.