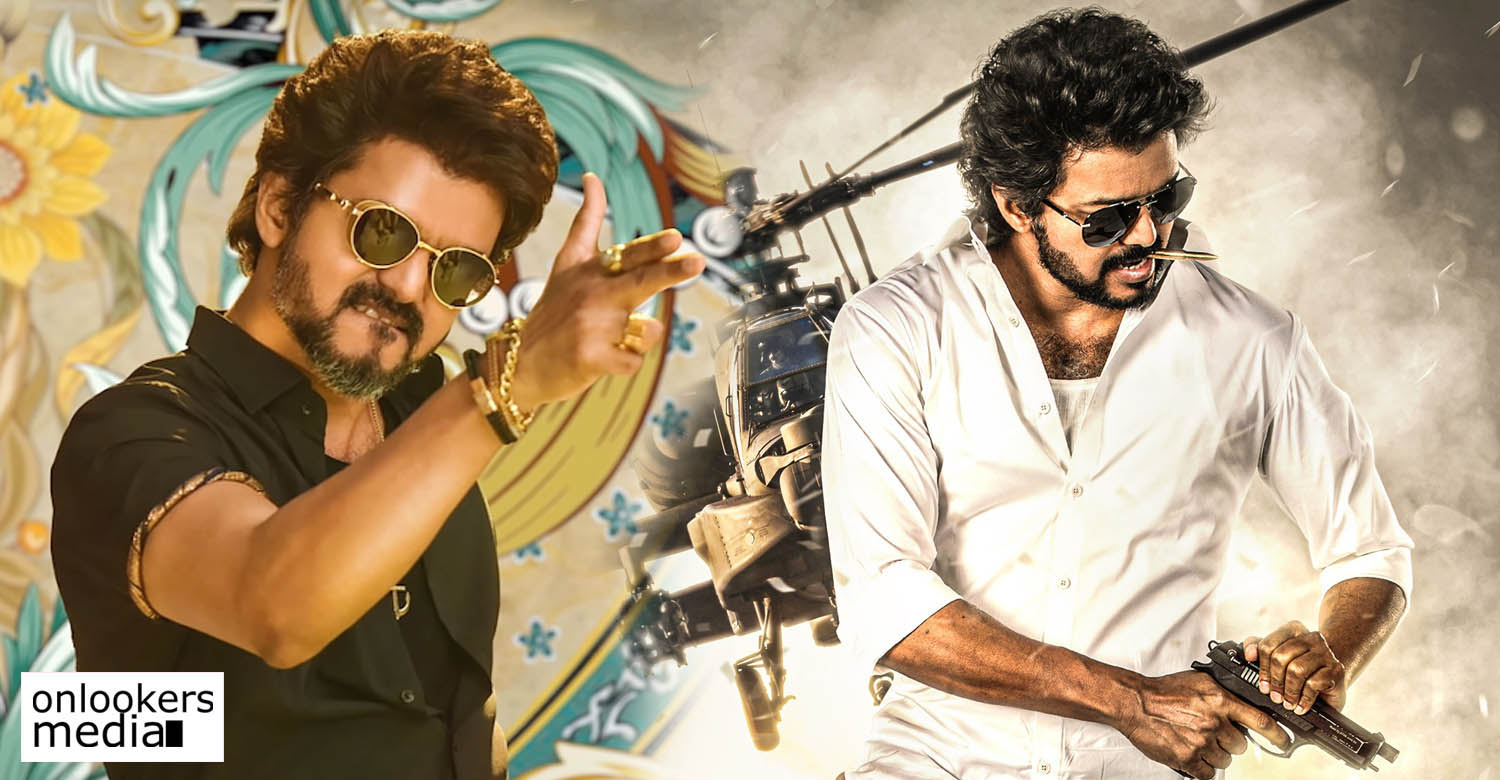 The makers of Vijay’s ‘Beast’ have announced that the film’s much-anticipated trailer will be out on April 2 at 6 PM. With the film gearing up to hit screens on April 13, fans are highly excited for the trailer. Written and directed by Nelson Dilipkumar, Beast’ is touted to be an action entertainer made on a lavish scale.

‘Beast’ has music by Anirudh Ravichander. The makers have so far released a couple of singles, ‘Arabic Kuthu’ and ‘Jolly O Gymkhana’. Both the songs have got tremendous reception from fans as well as the general music lovers.

Produced by Sun Pictures, ‘Beast’ is set for release one day ahead of the Yash-starrer ‘KGF: Chapter 2’. The box office clash between both these biggies have become a talking point in trade circles.