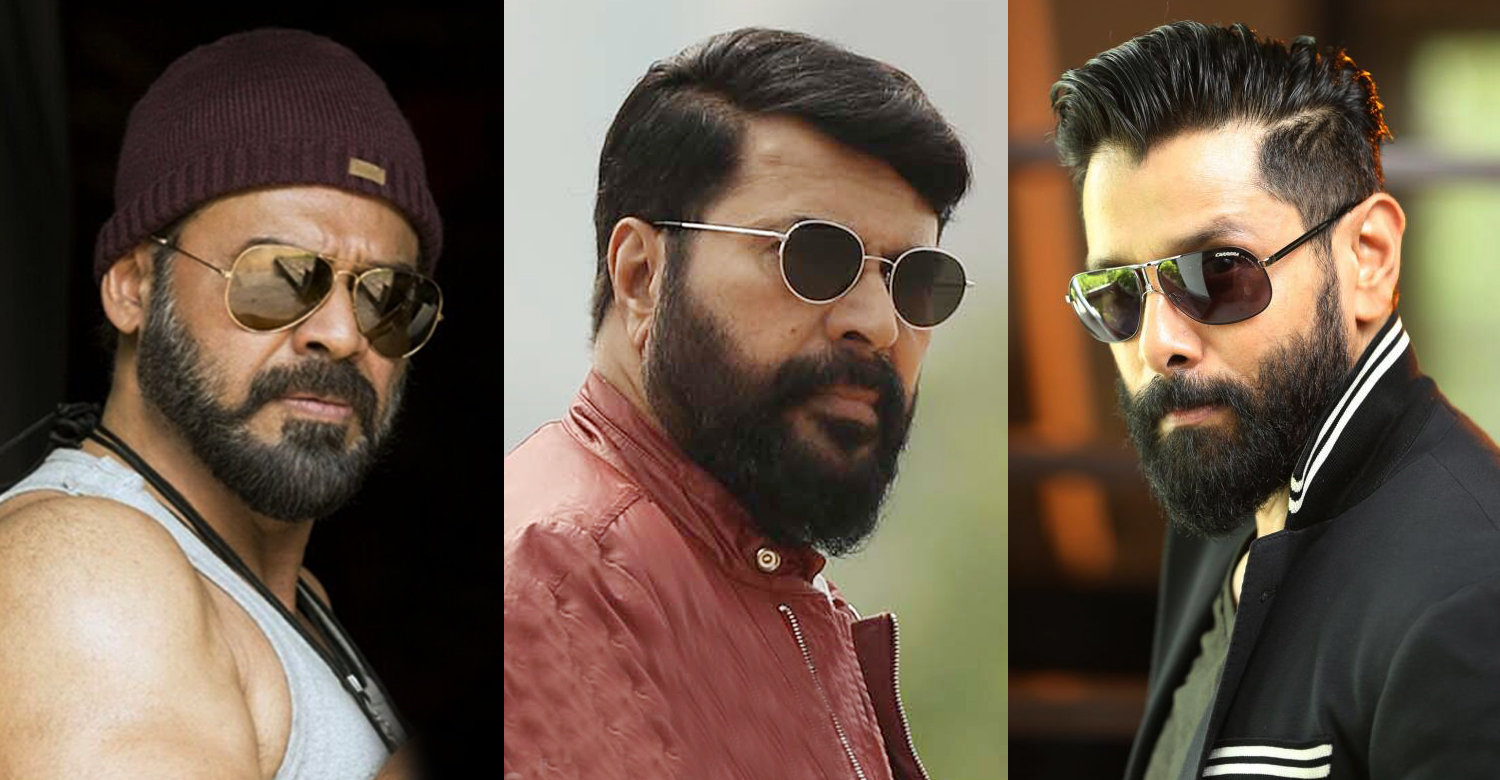 Vikram and Venkatesh to star in the remakes of Mammootty’s The Great Father!

Megastar Mammootty’s The Great Father (TGF) is one of the biggest blockbusters in Malayalam cinema in recent times. Releasing last March, the movie emerged as Mammootty’s highest grossing film ever. Debutant Haneef Adeni directed the movie as a stylish revenge thriller.

Reports are doing the rounds about the movie getting remade in Tamil and Telugu languages. As we had reported earlier, Telugu star Venkatesh has expressed his interest to remake the movie. Latest development is that Chiyaan Vikram has also agreed to do the movie, in Tamil. The authenticity of these reports have not yet been confirmed but it would be great if they do the movie.

The Great Father was a neatly packaged revenge drama with an endearing father-daughter relationship. The issue discussed in the movie can be placed in any milieu, so it will certainly appeal to the Tamil and Telugu audience. Mammootty, Arya, Baby Anikha, Sneha and Malavika Mohanan played major roles in TGF.

Lately, Venkatesh has been doing a lot of remakes. He remade Mohanlal’s blockbuster film Drishyam in Telugu as Drushyam. Last year, he also starred in Guru, the Telugu version of Madhavan’s Tamil film Irudhi Suttru. Reportedly, Venkatesh is mighty impressed with TGF and is already in talks with a couple of directors for remaking the movie.

Vikram meanwhile is busy shooting for his cop-action flick Saamy Square. His next release will be the Gautham Menon directorial ‘Dhruva Natchathiram’. He has also signed for ‘Thoongavanam’ fame Rajesh M Selva’s untitled movie, to be produced by Kamal Haasan, and the Mahabaratha based epic film ‘Mahavir Karna’ with director RS Vimal.

I was more satisfied with Ee Ma Yau than my other movies: Lijo Jose Pellissery
Official: Dulquer Salmaan and Sonam Kapoor team up for Zoya Factor!
To Top