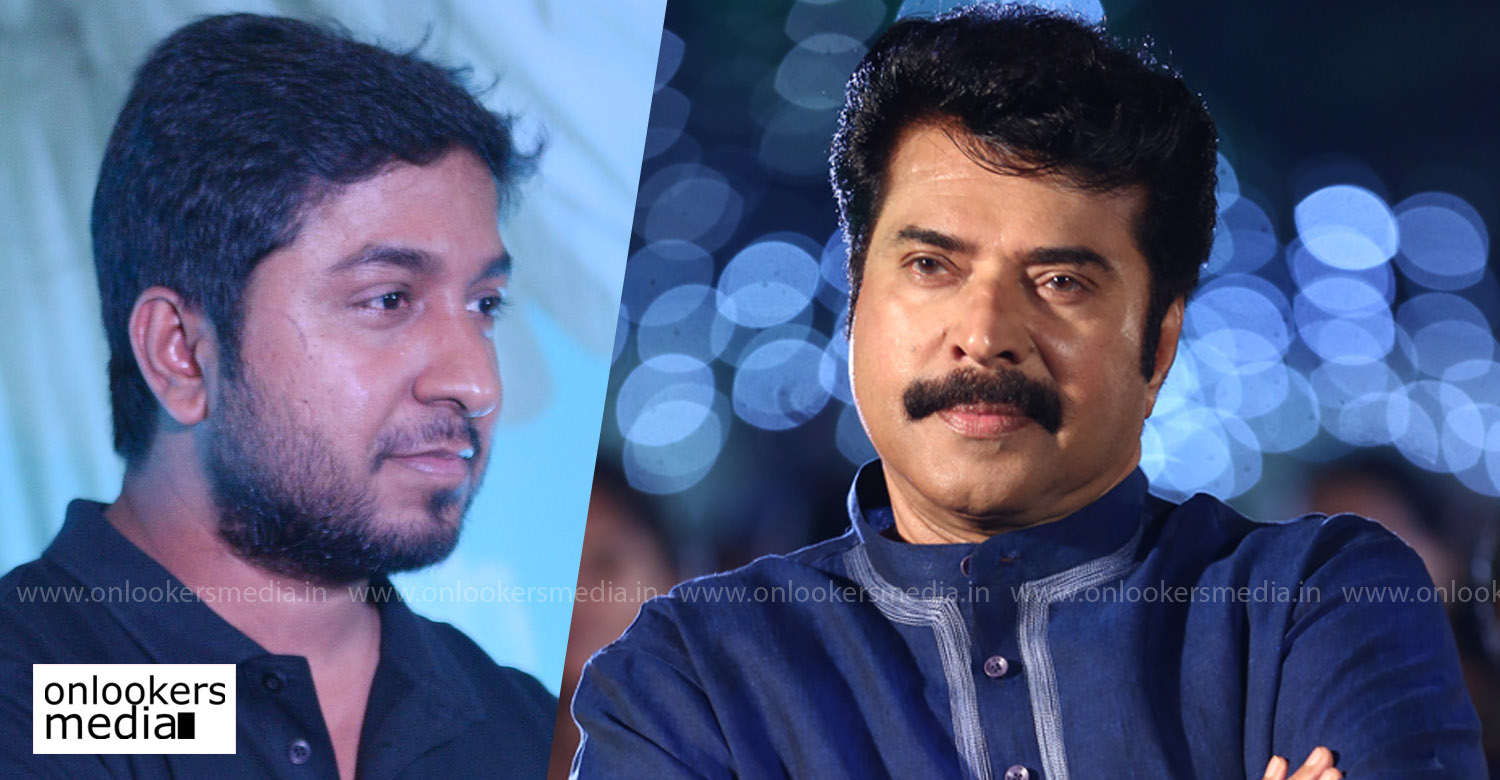 Mammootty is currently busy with the shoot of Oru Kuttanadan Blog. Noted scriptwriter Sethu is turning a director with this movie, tipped to be a rural based fun entertainer. Anu Sithara, Raai Laxmi and Shamna Kasim play the three female leads in the movie.

According to latest reports, the multi-talented Vineeth Sreenivasan is playing a cameo role in the movie. Shoot is currently progressing in Alappuzha and after ten days the team will be moving to Ernakulam for the next leg of shoot. A brief schedule is also planned in London. If reports are to be believed, Vineeth Sreenivasan will be joining the team in the London schedule.

Pradeep Nair is the cinematographer and ‘Idea Star Singer’ fame Sreenath Sivasankaran is debuting as a composer with this movie. It is being produced by Muraleedharan and Santha Muraleedharan under the banner of Anantha Vision.