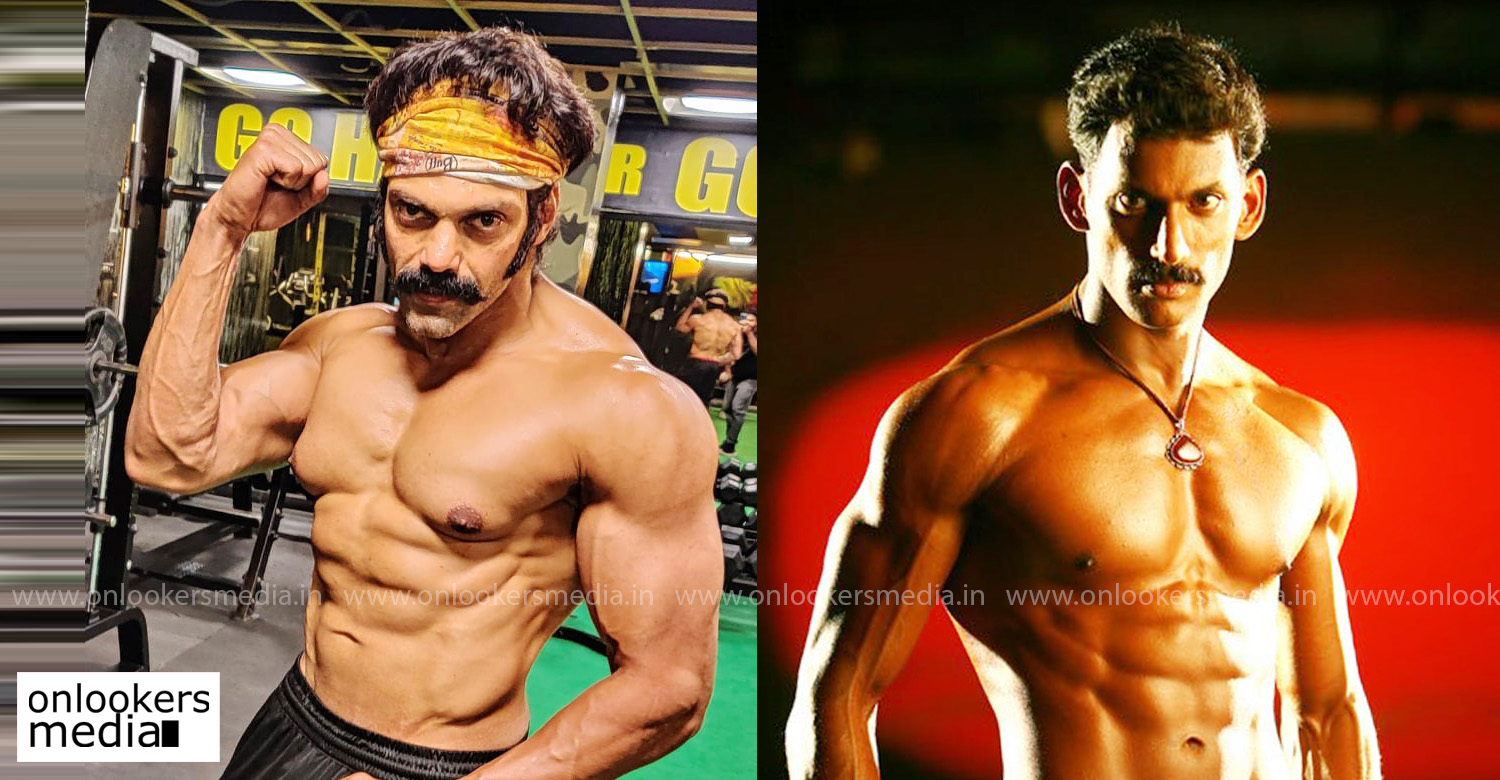 Vishal and Arya pitted against each other in Anand Shankar’s new film, Enemy!

After ‘Avan Ivan’, Vishal and Arya are coming together for a new film directed by Anand Shankar. Titled as ‘Enemy’, the film is touted to be a mass, action-packed entertainer. Mirnalini Ravi of ‘Super Deluxe’ fame plays the female lead. SS Thaman is handling the music department and cinematography is by RD Rajasekhar.

Anand Shankar, a former associate of AR Murugadoss, made his directorial debut with the action thriller ‘Arima Nambi’. He followed it up with the Vikram starrer ‘Irumugan’ and later with ‘NOTA’, a political drama starring Vijay Deverakonda. Expectations will be high on his new film ‘Enemy’ as Arya and Vishal face off each other for the first time.

The two stars were supposed to act together in ‘Irumbu Thirai’. Arya was initially cast as the antagonist but he later opted out as he felt it was not the right time to play a villain role. Later, veteran actor Arjun replaced him in the film.