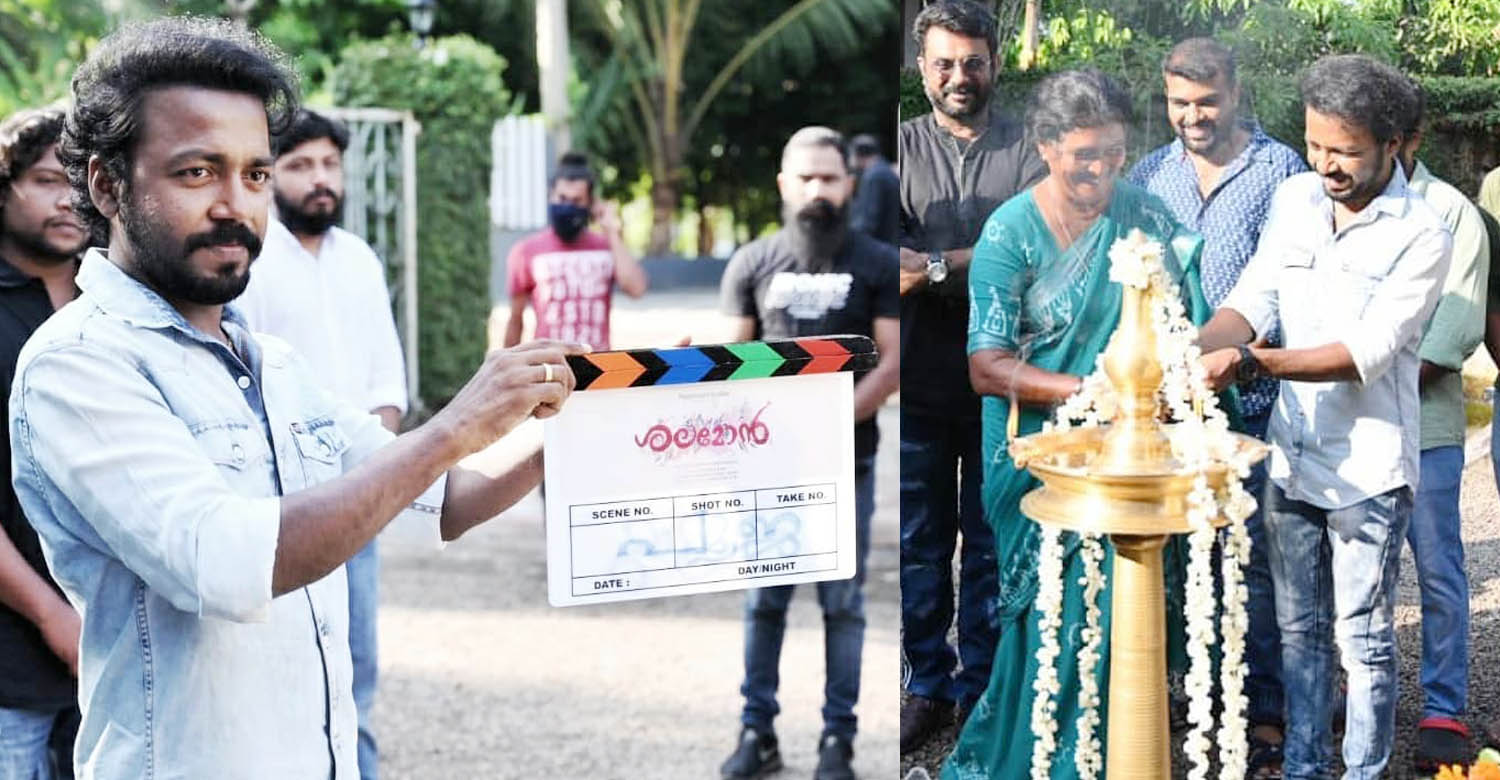 Vishnu Unnikrishnan’s new film ‘Shalomon’ has started rolling. Jithin Padmanabhan is directing the film and it is scripted by Nissam Gaus. Noble Jose is producing the film under the banner of Pepper Corn Studios. It will be presented by Iffaar Media and Raaffi Mathirra. Sujith J Nair and Shaji are the co-producers. Badusha NM is the executive producer.

Vishnu Unnikrishnan meanwhile has couple of other projects coming up. ‘Randu’ directed by Sujith Lal is gearing up to hit screens soon. The film’s teaser got released recently. From the teaser, it looks like a fun entertainer with a commentary on the current political situation.