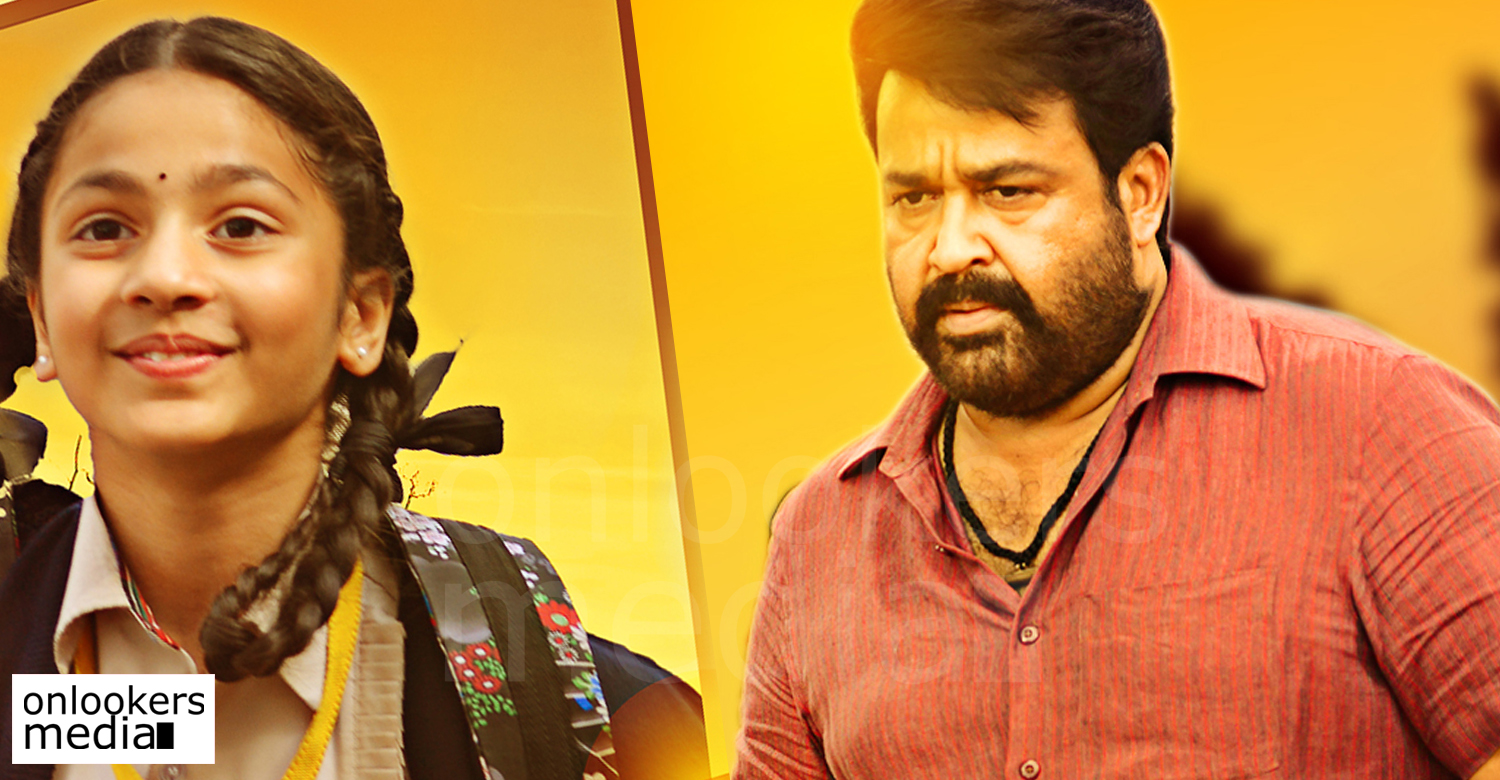 Mohanlal starrer Vismayam (Manamantha) had got great appreciation from the viewers from all over. The film is doing a decent business now in box office even though there is a drop in collection once the working days got started after the weekend in Kerala. The Telugu version too doing good now after a slow start there.

Now, a report is coming in from sources, which says that the film had got a great satellite right for its Malayalam and Telugu version and it was bought by Star Group. As per reports, Star group had bought the satellite right of this bilingual movie for a price of 6.8 crore rupees. The film will be telecasted in Maa TV (Telugu version) and Asianet (Malayalam version). The talks are going on, related to the satellite rights of the Tamil version.

Now, it is almost sure that the film will mint an amount around 10 crore rupees from its satellite rights alone. The total budget of the film, including print, publicity and dubbing cost in 3 languages, is 14 crores.

The film had earned more than 3 crore rupees from its 6 days run from Kerala and it is a very good figure for a bilingual movie. The flick was scripted and directed by Chandra Sekhar Yeleti and produced by Sai Korapatti. Mohanlal has been getting stunning reception from the Telugu audience and they are showering praises on him as well for his terrific performance as Sai Ram in this movie.

Vijay is the only one who has a reach among tribal people in Attappady, says Palakkad Assistant Collector
IDI, Pretham : Will Jayasurya score a double in box office tomorrow ?
To Top