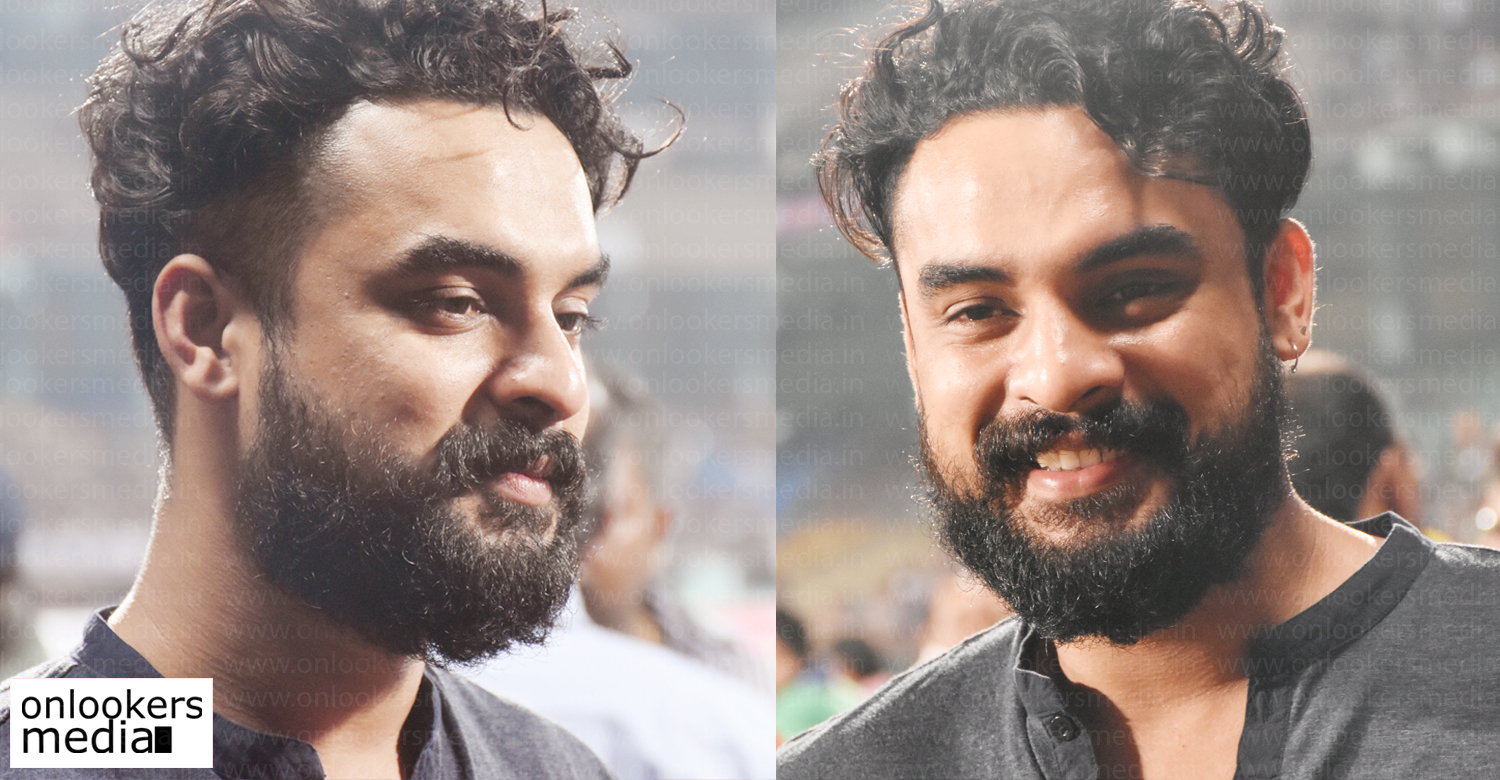 I want to be loved by everyone, not just by a small section of fans: Tovino Thomas

Tovino Thomas is currently on a high after his latest release Oru Mexican Aparatha is doing great business in all the release centres. The movie opened to huge figures in the box office majorly due to the actor’s rising popularity and the Communist ideology in the movie.

Tovino has achieved stardom and has a fan base of his own. However, the actor doesn’t want to be loved by only a small section of fans. In a recent interview, Tovino was asked about his stardom and his opinion of fans club. He said, “I am aware that I am being loved by many among the audience. Let’s considered, there’s around 20 lakh people who like me. But the fact is that only 50,000 to one lakh people will be my so called fans. So, I don’t want to confine myself to a small section of fans. I want to be loved by everyone.”

Tovino has some highly exciting projects in the pipeline. His next release will be Godha, directed by Kunjiramayanam fame Basil Joseph. He is playing the role of a wrestler in the movie, which is expected to hit screens this summer.

The actor has also committed for Aashiq Abu’s next for which the story is written by Amal Neerad. Screenplay is written by Shyam Pushkaran and Dileesh Nair. Sidhil Subramanian’s big budget period drama Chengazhi Nambiyar is another project in his kitty.

Tovino is also playing the lead in Mollywood’s first time travel movie Tick Tock, directed by newbie Vivek Anirudh. He will be once again teaming up with Oru Mexican Aparatha director Tom Emmatty for a big budget movie titled as Hano.