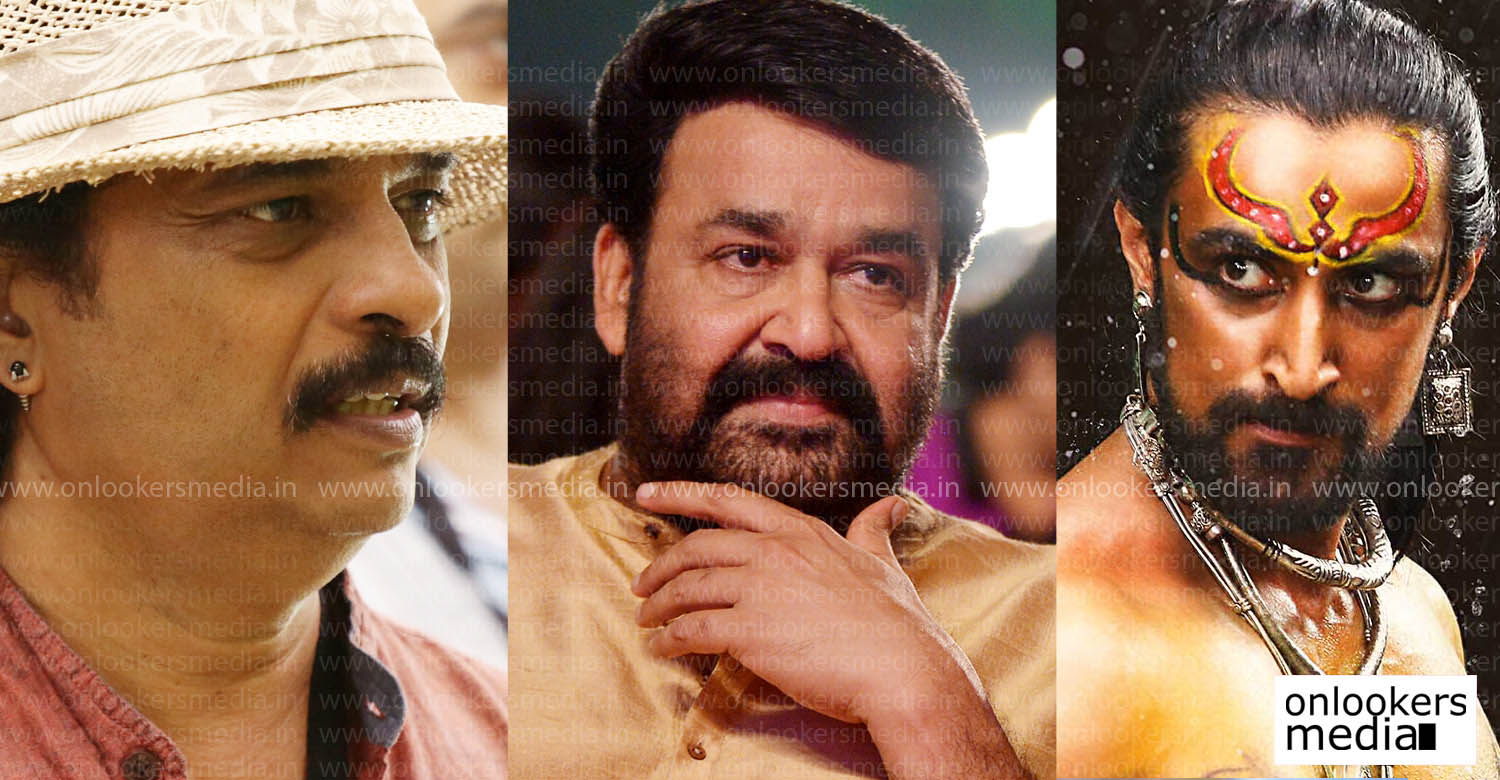 Wanted to do Veeram with Mohanlal: Jayaraj

Acclaimed filmmaker Jayaraj’s highly anticipated epic historic drama Veeram was released today. The movie has been getting good reports from all the centres with critics praising the director’s efforts to conceive the movie in such a big canvas within the budget constraints of Malayalam film industry.

Veeram is an adaptation of the legendary Willaim Shakespeare’s Macbeth. The movie is director Jayaraj’s fifth in the Navarasa series. The movie features Bollywood actor Kunal Kapoor in the lead role of Chandu Chekavar, a warrior from the Vadakkan Pattukal of North Malabar region in Kerala.

In a recent chat session with Red FM RJ Mathukutty in the show Red Carpet, director Jayaraj was quizzed whether he had any wish to do the movie with a Malayali actor, Jayarj instantly replied that he always wanted to work with Mohanlal. He also revealed that he had given a full bound script to Mohanlal but it has not been taken forward.

Jayaraj, a National award winner, is one of the most underrated directors in Mollywood. He has directed several critically and commercially acclaimed like Johnny Walker, Kaliyattam, 4 The People, Desadanam, Karunam, Shantham, Millennium Stars, Aanandabhairavi etc. Most of his movies have been screened at national and international level festivals and won several accolades.

Ottal, his previous movie before Veeram, was the first ever Malayalam movie to have swept all the top awards in the 20-year history of the International Film Festival of Kerala. It was screened at the International Film Festival of India in Goa. The movie won the National Award for Best adapted screenplay and won the award for Best Film on Environment Conservation/Preservation.

Even after being such a successful director, Jayaraj has not had the privilege to work with Mohanlal. We wish they both sort out the dates and soon join hands for a project.