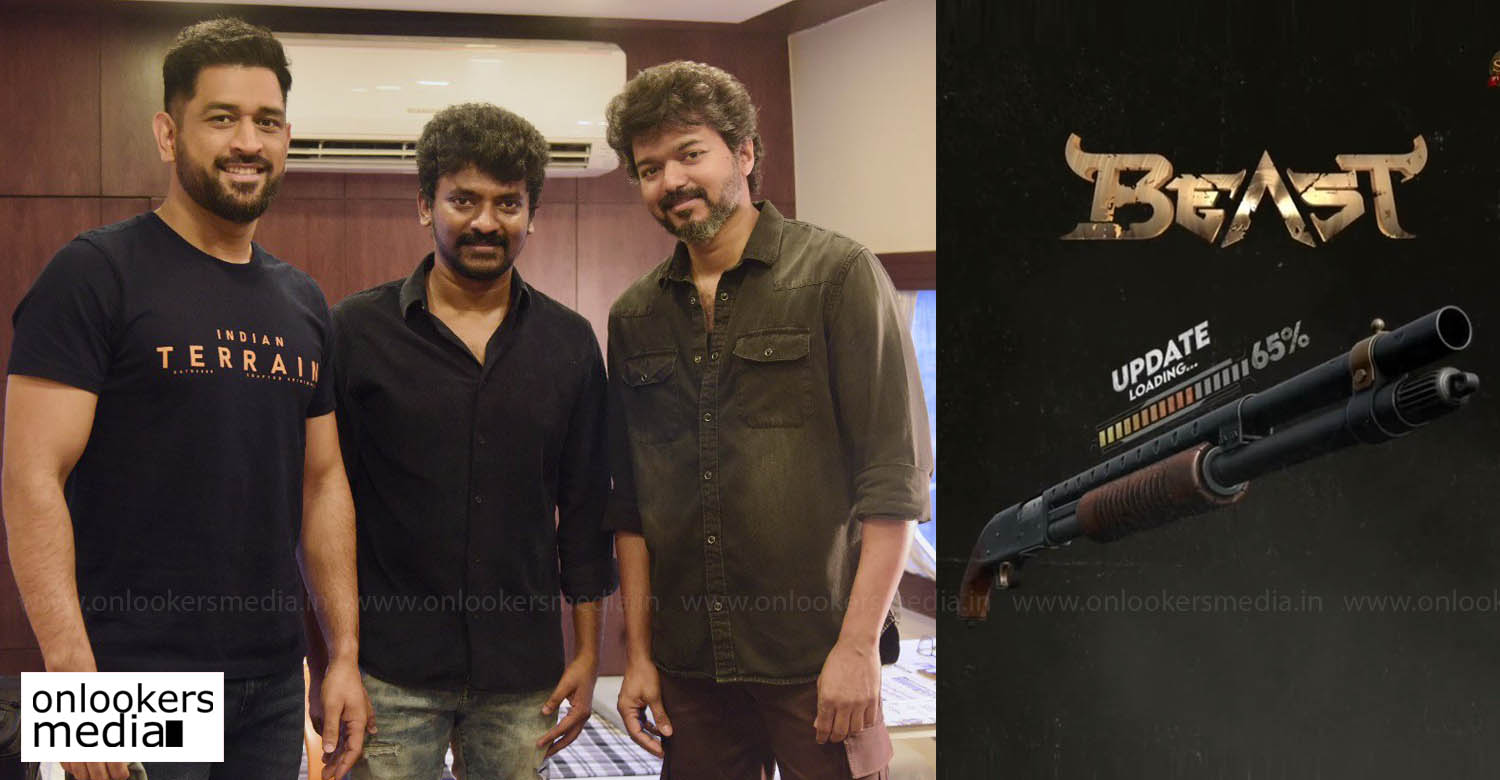 Sun Pictures, the production house backing Vijay’s highly-anticipated film ‘Beast’, has announced that a new update will be out today evening at 6 PM. For the last few days, there have been talks about the film locking its release date as April 14, 2022. So the update is most likely to be the confirmation of the same.

‘Beast’ has Anirudh Ravichander as the music director and Manoj Paramahamsa as its DOP. The makers have so far been tight-lipped about the project. With the release date closing in, they are expected to reveal some exciting details, along with sharing new promos.