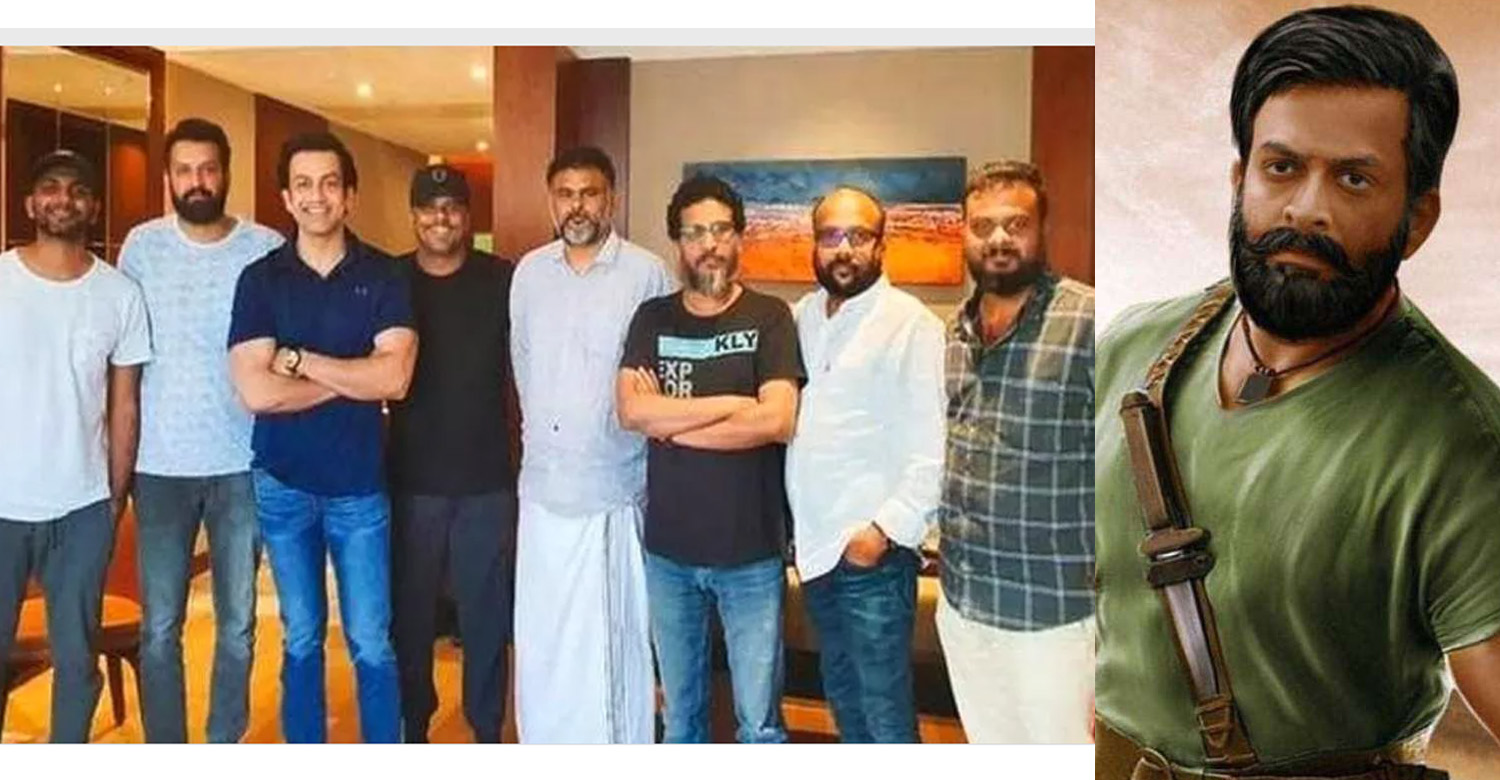 Will go ahead with the Vaariyamkunnan project even if Prithviraj and Ashiq Abu withdraw: says producers!

In a press release issued by Compass Movies, it is said that the history of Kunjahammad Haji and the Malabar Revolution will be presented in a beautiful way and the film will be prepared in two parts.

Ashiq Abu’s ‘Vaariyamkunnan’ was announced in June 2020. Prithviraj and others were subjected to a massive cyber-attack in the name of the film. As an end to the controversy Ashiq Abu and Prithviraj explained that they withdrew from the film due to differences of opinion.

‘The official response of Compass Movies to the media coverage of the movie Vaariyamkunnan states that they started this project knowing all the controversies and challenges they would face as it’s the story of Kunjahammed Haji, a revolutionary.

Artistic sense of responsibility is as relevant as political responsibility when it is presented as a film. It was with that firm conviction that we came to the conclusion that this project should be realized with the artistic quality and technicality it deserves. To this end, the project has entered into agreements with the best technicians and stars in India at various stages. It was on this note the official announcement of the film comes from such a possible combination on June 22, 2020.

Subsequently, due to some unfortunate circumstances, Ashiq Abu and Prithviraj had to stay away from the announced project. But now that the news and speculations are rife in the media, this post is meant to allay concerns about the future of the film.

Compass Movies is working on Vaariyamkunnan to bring its best art to the global film world. The history of Kunjahammad Haji and the Malabar Revolution will be presented in a beautiful way and the film will be prepared in two parts. Will announce the details about the cast and crew later.’

The film is being produced by Sikander and Moideen under the banner of Compass Movies. Ramis was one of the screenwriters of the film, but dropped out of the project due to his political and personal views. After that, Ashiq and Prithviraj decide to leave the project. Harshad is another screenwriter of the film.