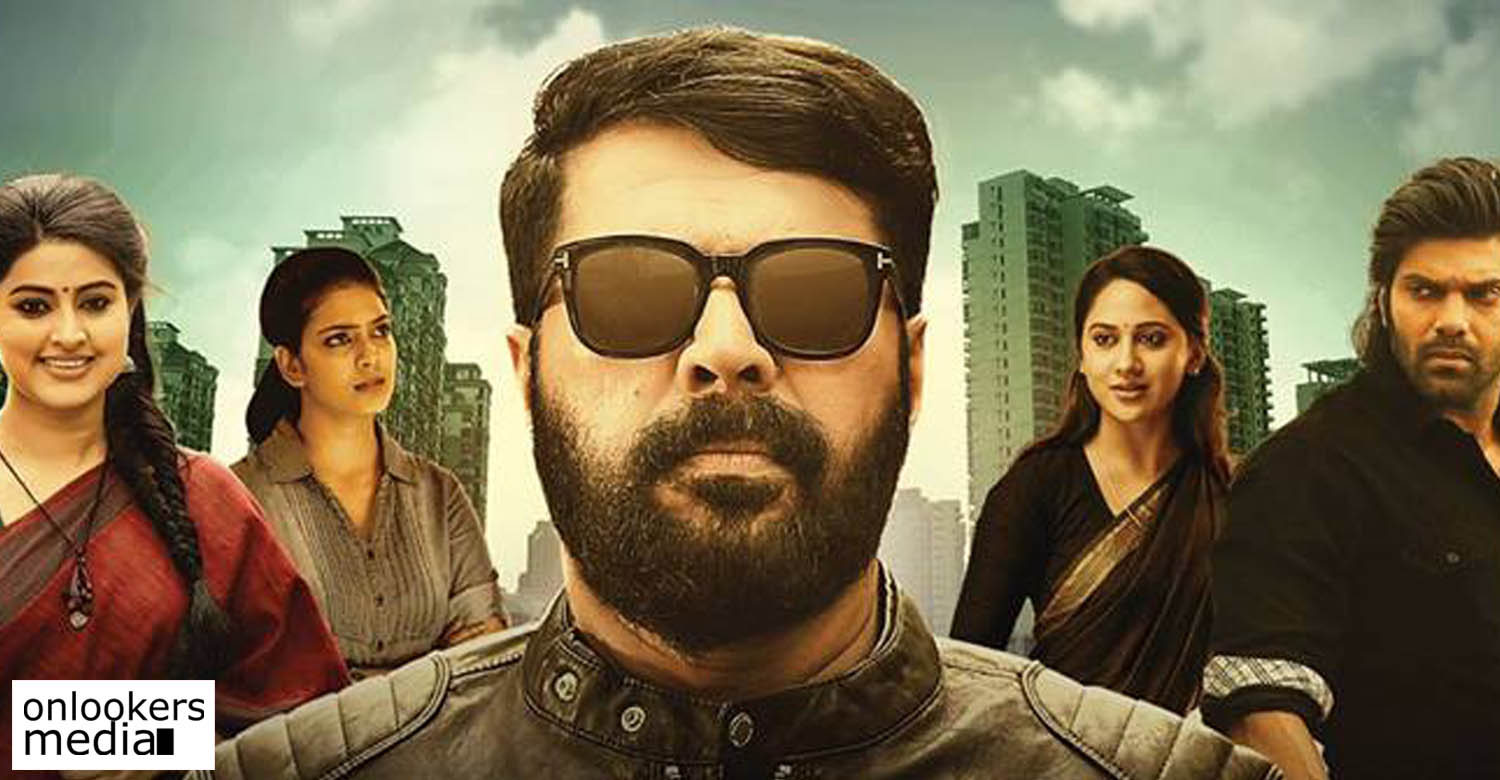 Will the motor vehicle strike on March 30 affect The Great Father release?

Mammootty fans are promoting the movie like never before. It is the actor’s most hyped movie in recent years and hence the pre-release buzz surrounding the film has seen a new high. Advance booking for the opening day shows have already started and there’s an unprecedented rush to grab the tickets. Fans show have also been arranged in more than 80 centres all over Kerala.

However, Mammootty fans are in a spot of bother after a 24 hour motor vehicle strike has been called on for on March 30 to protest against the Central government’s decision to hike the third party insurance premium by 50 per cent.

Motor workers unions have called for the strike demanding roll back of the decision to increase the premium. BMS union have withdrawn from the strike.

Industry insiders and trade experts are pondering over whether the strike will hamper the movie’s release. The Great Father is expected to have a massive opening and Mammootty fans were hoping that the movie will register a new record in the opening day collections. But will the strike impact the opening day figures. We will have to wait till March 30 to find the answer.

Meanwhile, The Great Father has been censored with an U/A certificate by the CBFC. The movie is said to be a revenge thriller. Sneha is playing Mammootty’s wife, Michelle David in the movie. Kollywood actor Arya will be seen in a pivotal character as Andrews Eapen.

Mohanlal’s next titled as Odiyan will be Mollywood’s most expensive movie
Hoping to work with Dulquer Salmaan soon : PK producer Vidhu Vinodh Chopra
To Top