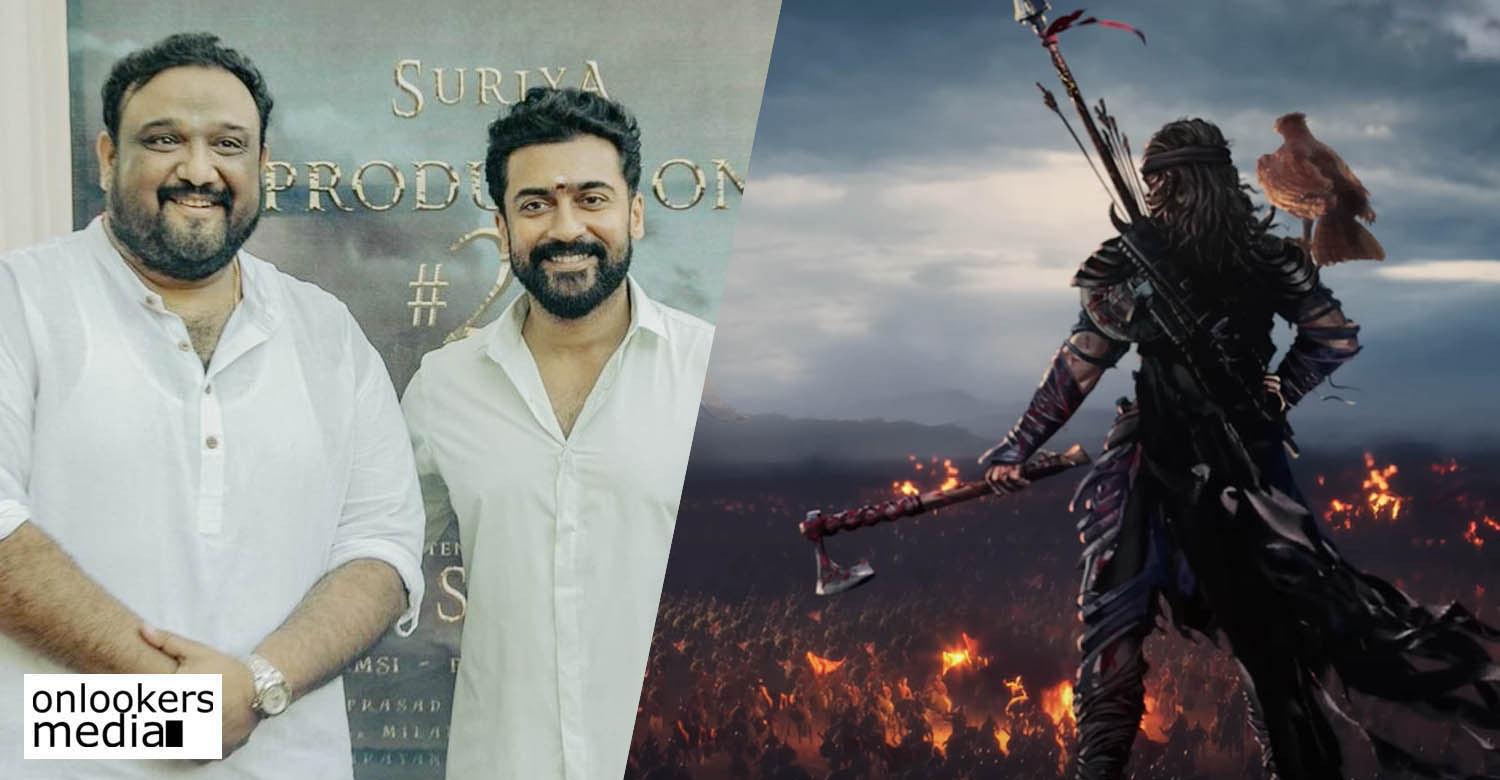 It’s a wrap for the first schedule of Suriya 42

We had earlier reported about Suriya and Siva teaming up for a big-budget film. Tentatively titled ‘Suriya 42’, it is jointly produced by Studio Green and UV Creations. The makers have successfully wrapped up the first schedule shoot in Goa. The team shot some important portions involving Suriya and female lead Disha Patani in this leg of shoot.

‘Suriya 42’ is said to be a massive period actioner. The film, which reportedly tells the story of a fictional warrior, will be made entirely in 3D format and released in 10 languages. Adi Narayana has scripted the film and it has dialogues penned by Madhan Karky.

Vetri, who cranked the camera in Siva’s films, has been retained as the cinematographer. Devi Sri Prasad has been signed as the music director. Art direction is by Milan and action choreography is being handled by Supreme Sundar.