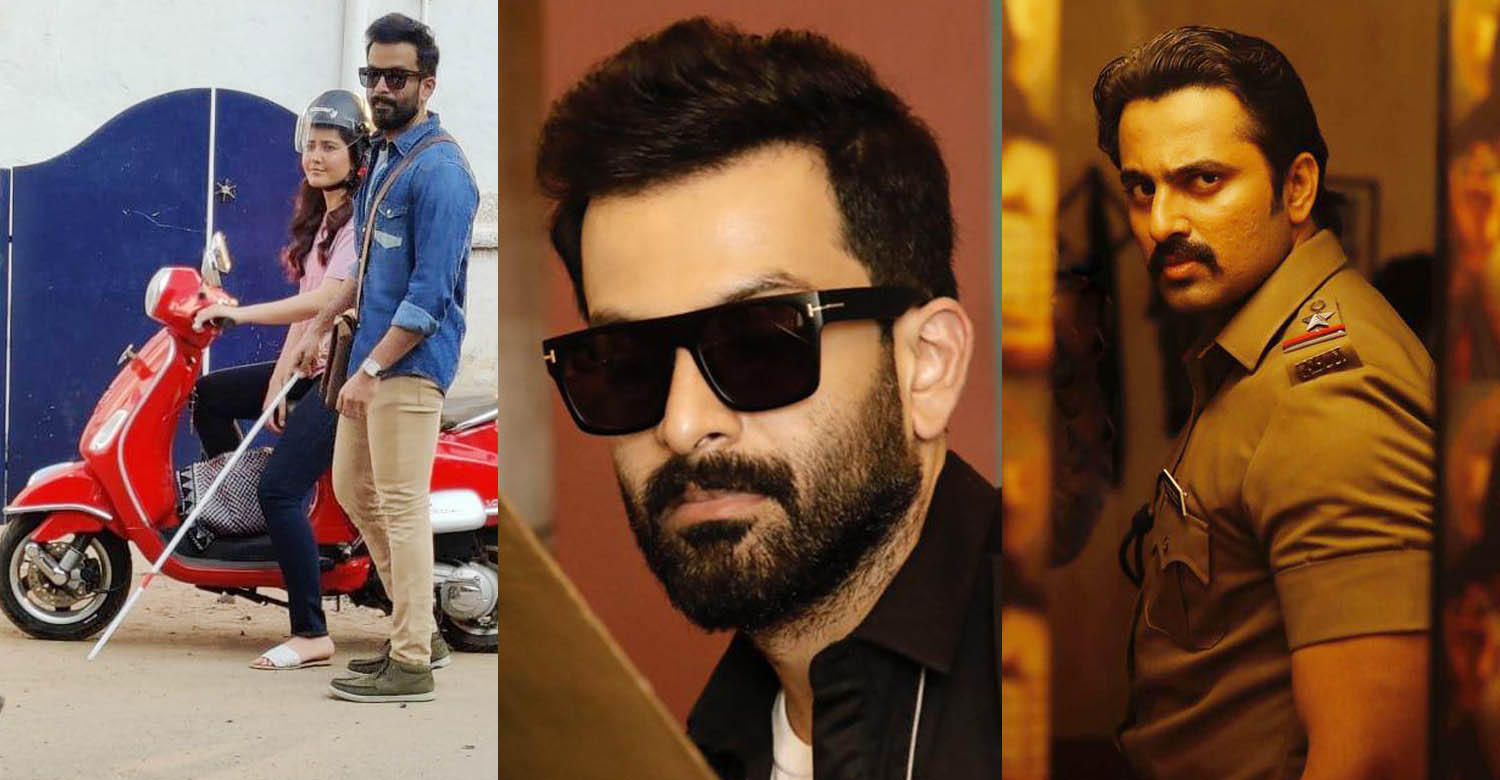 Prithviraj’s new film ‘Bhramam’, directed by Ravi K Chandran has successfully been wrapped up. The star took to his social media handle to inform the same. Along with that he has also shared the screenshot of a gloriously lit up scene in the film. He has written,

#Bhramam Pack up! Was a privilege to work with #RaviKChandran 😊

PS: This is a screen grab from one among the umpteen spectacularly shot scenes in the film! ❤️

‘Bhramam’ is the remake of acclaimed Hindi film, ‘Andhadhun’. Since the original was a huge commercial hit that also won a couple of National awards, the makers of ‘Bhramam’ will be hoping to repeat the success. Sarath Balan has scripted the film.

Along with Prithviraj, ‘Bhramam’ has Unni Mukundan, Mamta Mohandas and Raashi Khanna in major roles. Shankar, Jagadeesh, Sudheer Karamana, Surabhi Lakshmi, Ananya and many others are part of the film’s supporting cast. On the technical front, director Ravi K Chandran himself has handled the camera and Jakes Bejoy has been signed as the music director. Sreekar Prasad is the editor.

Dulquer Salmaan introduces the technical crew of his next film!
Vishnu Unnikrishnan and Johny Antony team up for Sabash Chandra Bose; Here’s the first look poster
To Top