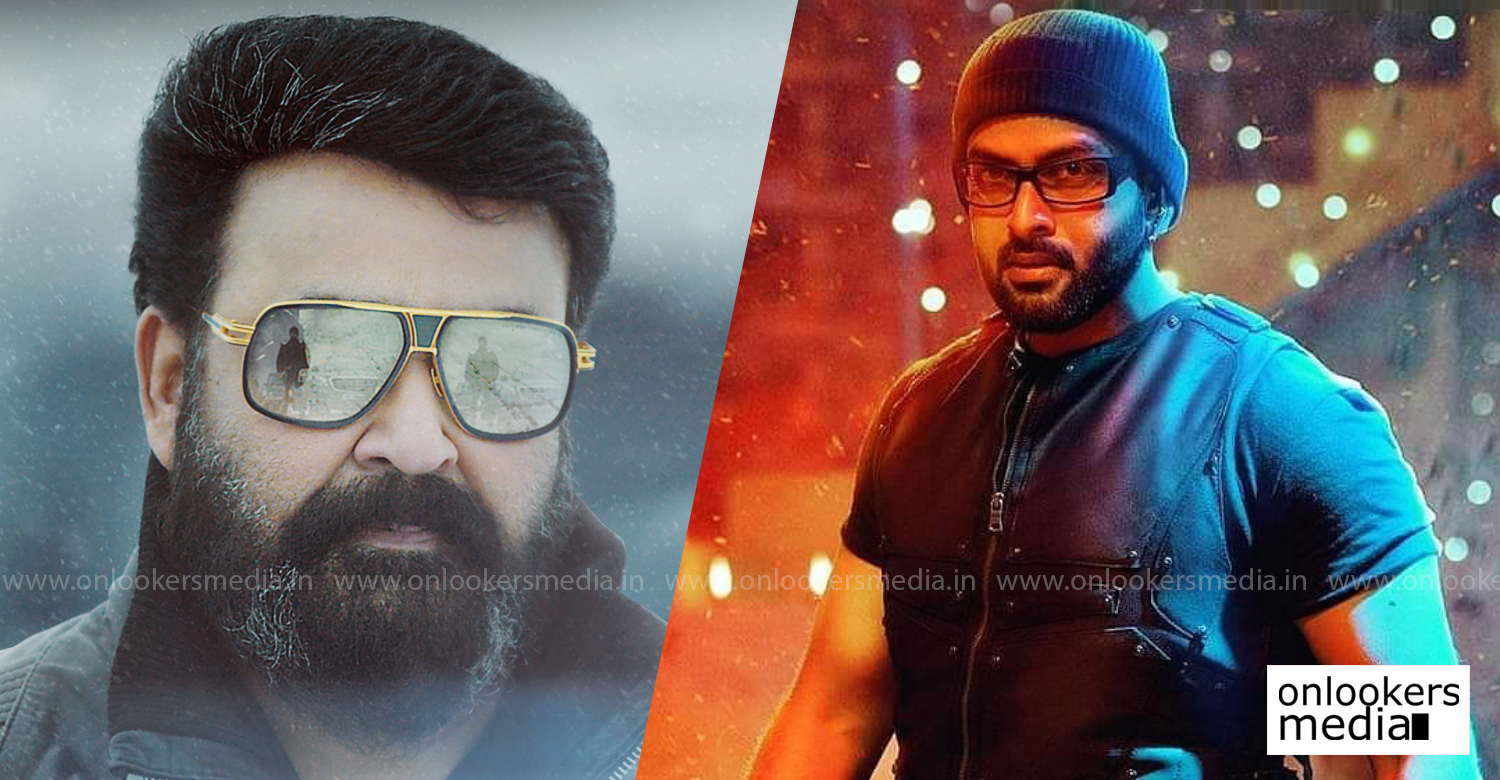 Zayed Masood will have more prominence in Lucifer 2

Talks about ‘Lucifer’ have not yet settled down. The movie which was released on March 28 has shattered all possible box office records in Malayalam and is heading towards its 100th day of theatrical run. Even after its online release in Amazon Prime, the movie is still being screened in a select few theatres in the state. The Mohanlal starrer is currently the highest grossing Malayalam movie. As claimed by the makers, it has done an overall business that exceeds well over Rs 200 crores.

Ever since the release of ‘Lucifer’, there have been numerous talks about the possibilities of a sequel to the movie. The makers have left several open ends in the film and also a very intriguing tail end. Time and again, they have also added fuel to the already existing speculations by hinting about a second part.

Prithviraj, who made his directorial debut with ‘Lucifer’, was asked about the possibility of a sequel in a recent interview. He confirmed that they are working on a few ideas. Apparently, ‘Lucifer’ was never conceived as an one-film story. The second part demands a much bigger scale and treatment. So they had to wait and see the audience response for ‘Lucifer’. Now that the movie has done such phenomenal business, the second part is definitely happening.

Prithviraj also added that along with Mohanlal’s character Abram Qureshi, ‘Lucifer 2’ will have Zayed Masood in a key role. Zayed, the character played by Prithviraj, had limited screen presence but despite that he managed to make quite an impact. In the second part, it is assured that the two will have equal importance. If that’s the case, it will be nothing short of a treat to watch the two stars together on screen once again.