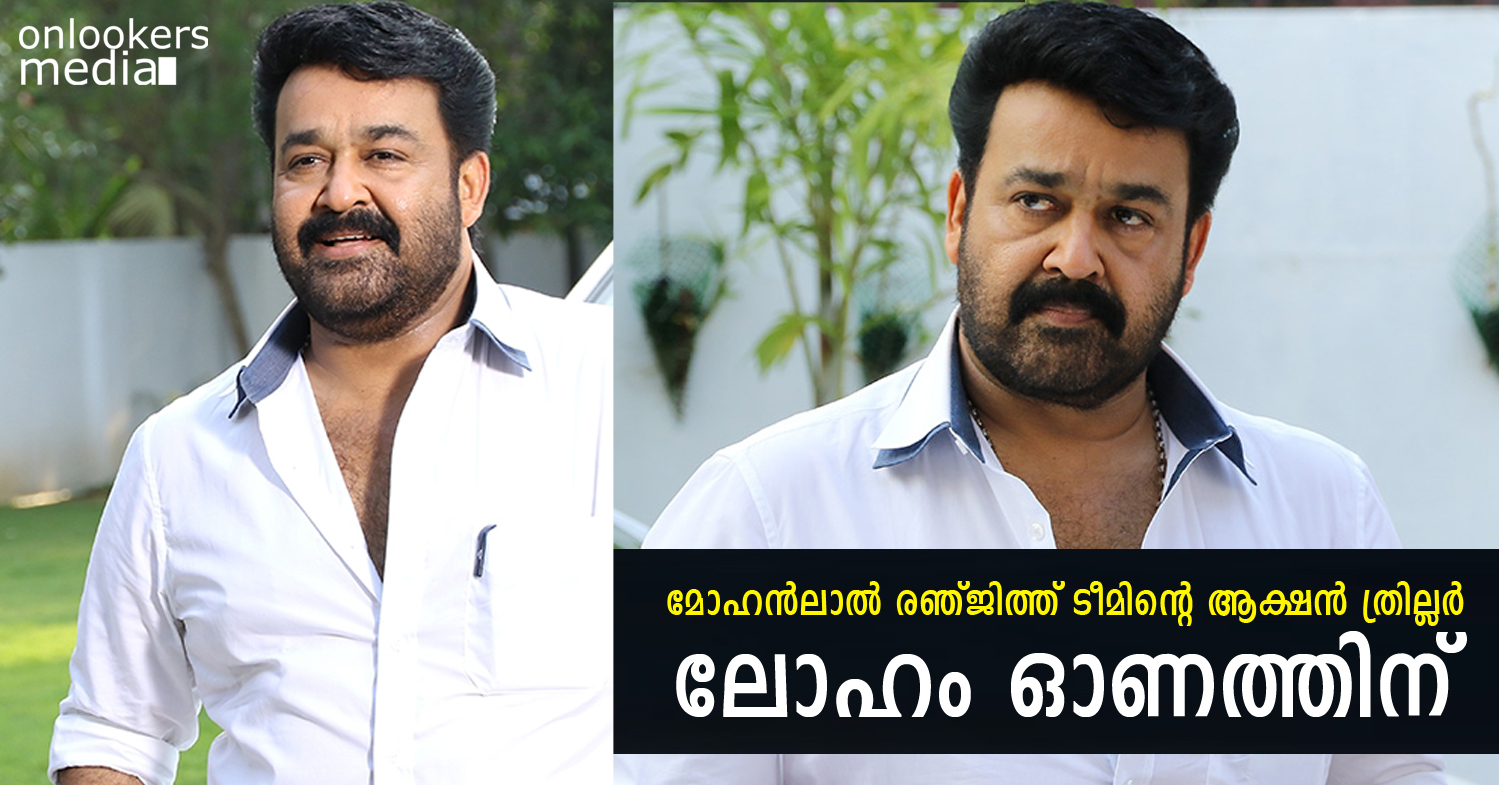 Ranjith – Mohanlal, two names which refers to the best in their respective fields in Mollywood. Mohanlal is unarguably the best actor and biggest star Mollywood has ever seen and Ranjith who emerged as the best director of the last decade in Mollywood. Renjith already proved himself as a terrific script writer years ago and later he made his entry to the field of direction with a Mohanlal starrer super success Ravana Prabhu which conceived in his trademark style of action. Ranjith is one of the writers who had really made great use of Mohanlal as an actor as well as a mass crowd puller who is best in that aspect as well here.

But he after 2006 turned his back against those films began to write and direct some class and real subjects which really made Malayalam cinema proud and most of them were real classics which even got appreciated in the national level. His films like Kayyoppu, Thirakkadha, Pranjiyettan and the saint, Paleri Manikyam, Indian Rupee, Spirit etc were those kind of films and some of them like Indian Rupee and Spirit were success at box office too.

But his last few films like Njan, Kadal Kadannoru Mathukkutty etc were box office failures and may be because of that this time he had roped in Mohanlal in his film which will be a an action thriller, a genre which he avoided for almost 7-8 years. This itself makes it exciting to wait for the audience as Mohanlal-Ranjith team again joining for a mass action thriller which tells about the gold smuggling.

Mohanlal has the famous twirled moustache look in this flick and his character name said to be Raju who is a taxi driver. His meeting with a passenger Jayanti played by Andrea Jerremiah and a mission of theirs making the crux of the plot which has some flash backs as well even though the story going through the incidents happening on a single day.

The film will have Ajmal Ameer in a key role who acted as Mohanlal’s brother in the mega hit named Madampi. The film is all set to grace the screens of Mollywood on August 20 distributed by Maxlab release and financed by Ashirvad Cinemas.