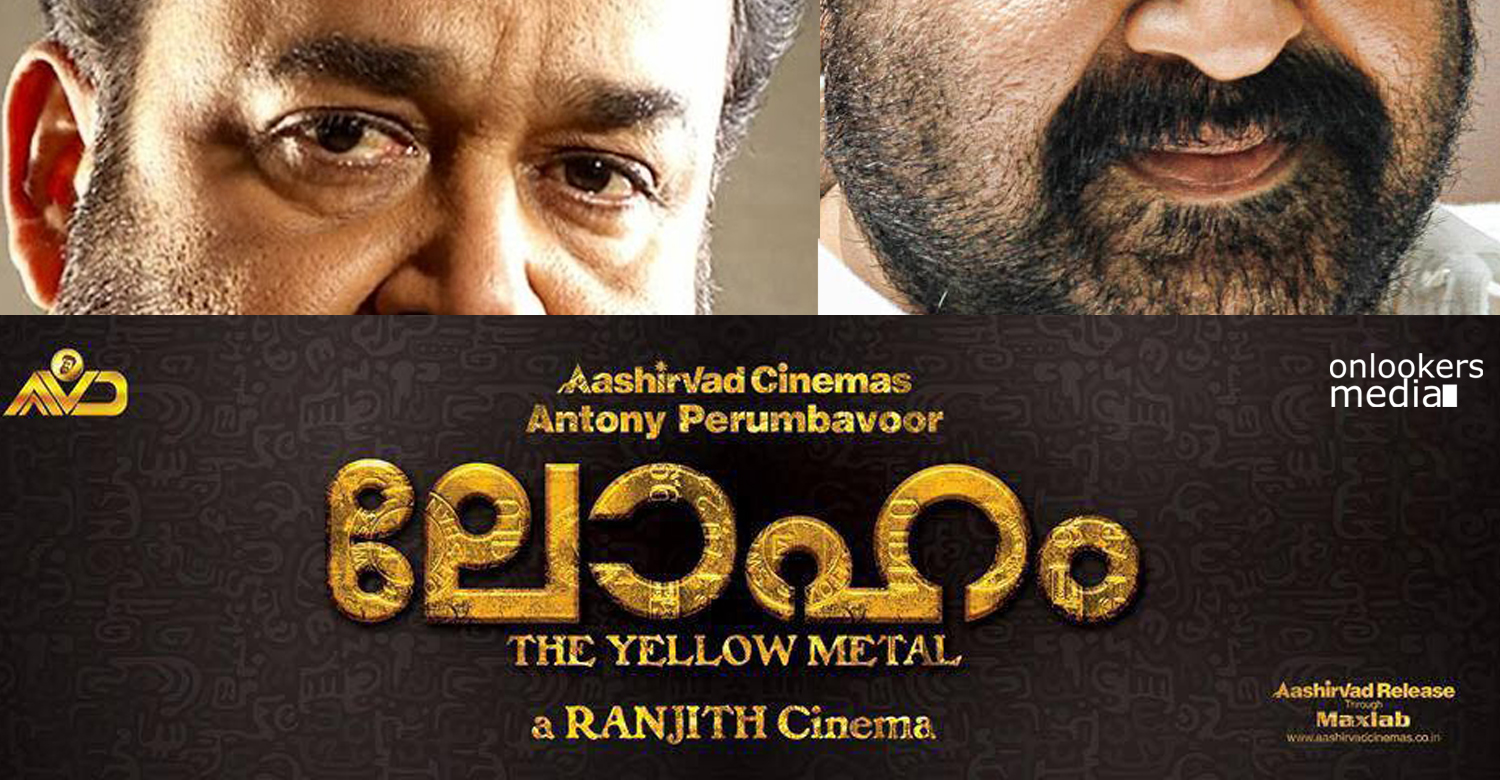 The most anticipated and awaited movie of the year, its none other than Ranjith and Mohanlal team’s ‘Loham’ has started filming on March 7th at Kozhikode. The film is produced by Antony Perumbavoor under the biggest and most successful banner in Mollywood cinema Aashirvad Cinemas. Andrea Jermiah is playing the female lead in this film opposite Mohanlal and it will be for the first time in her career that she is sharing screen space with this legend of Indian Cinema.

Andrea had the fortune to work with Kamala Hasan in Vishwaroopam and Uthama Villain. Now she is on cloud nine as she was chosen as the female lead of Mohanlal who is considered as one of the greatest actor india has ever seen along with Kamal Hasan, Amitabh Bachchan etc. According to reports director V K prakash is also doing a very important role in Loham along with Siddique, Hareesh Peradi and Tini Tom. Young actor and kollywood fame Ajmal Ameer also doing a key role in this film.The film will shoot at kozhikkod and nearby places. The film also has kochi as well as dubai schedules which is relatively short ones compared to Kozhikode schedule. P M Sasidharan, the Managing Director of Gold coin picture Company has done the switch on function and Public relations chief manager of Mathrubhoomi, KR Pramod is the one who take the clap for the first shot of the film. According to reports the film is telling about Gold smuggling and it will be an action thriller for which Ranjith is a master. It can be say that it will be a comeback of Ranjith to commercial mass films after a series of classy and realistic films which had won great appreciations. Mohanlal will join the sets of the film after the completion of his ongoing shoot of joshiey’s “Laila o laila” which is slated for an April last week release.

When heard about action thriller and Gold smuggling the character comes to the mind of everybody is Sagar Alias Jacky the ultimate gold smuggler and don, the character done by Mohanlal which has got an epic status among audience. When the Blockbuster combo of Mohanlal and Raanjith Coming again with ‘Loham-the yellow metal’ it will be something to watch out for and really we mean it.