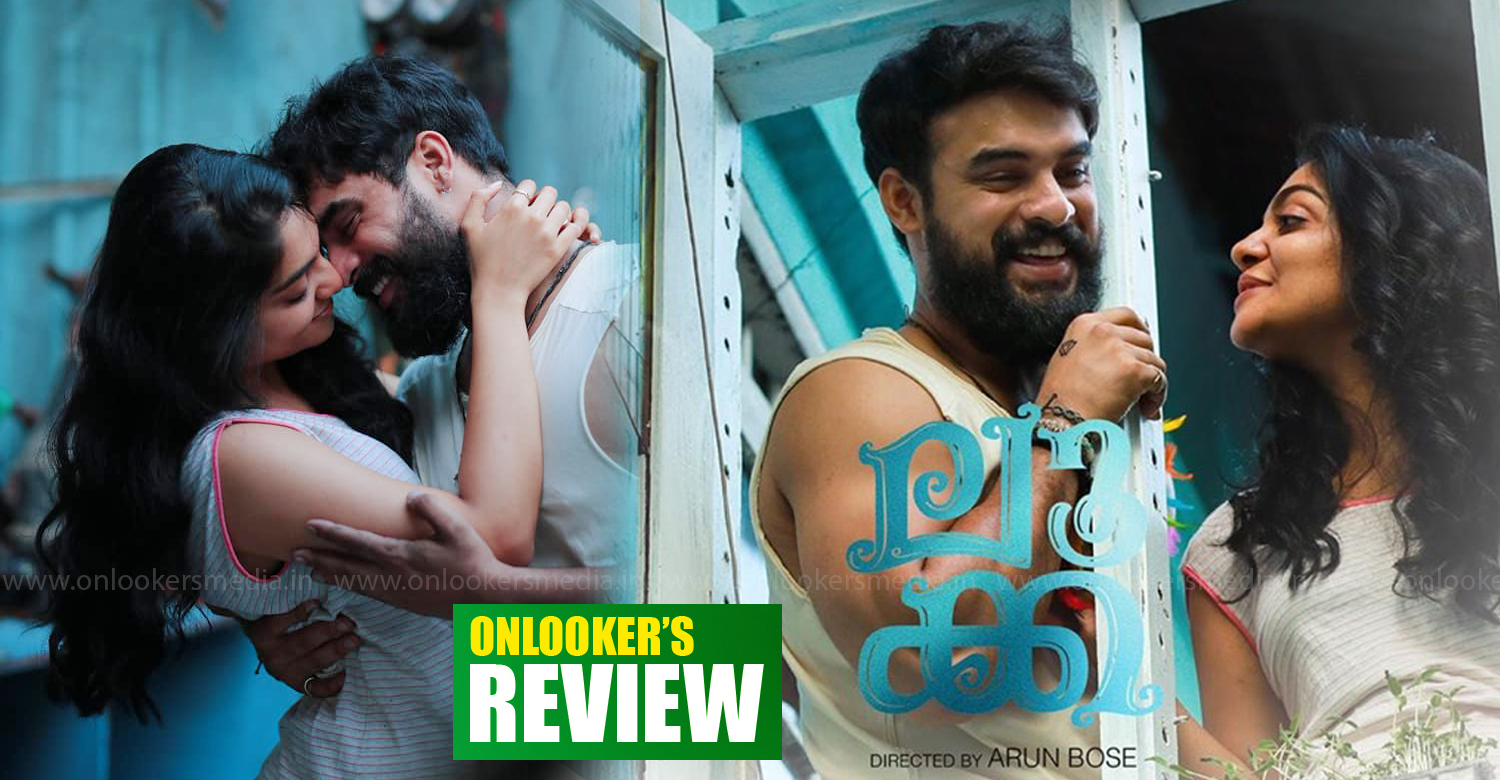 Tovino’s latest film ‘Luca’ is an investigative thriller that has a romantic story at its heart. So the base plot goes like this – someone dies in mysterious circumstances and a young police officer, who has a barrage of issues in his personal life, takes up this case. Whether he manages to crack the case is the answer that we are looking for.

Tovino Thomas plays the titular role of Luca, a scrap artist who has a disturbed past that makes him eccentric at times. Due to this nature of his, he leads a low key life and has a very limited social circle. Enters Niharika aka Niha (Ahaana Krishna), a Bangalore based Malayali post-graduate who is in Kochi for her research work. Like a typical hero-heroine, they get into a tiff at their very first encounter itself and soon become friends. At a particular point, Luca invites Niha to stay in his house as a guest and they eventually fall in love.

Like Luca, Niha has also had a troubled childhood. Though she comes across as a sweet-bubbly girl, she carries a long standing distress that’s exposed by the artist in Luca. She is a victim of child abuse and that has a deep impact on shaping up her character while growing up. How these two interesting characters fall in love is beautifully set up.

Tovino and Ahaana share a sparkling chemistry and light up the screen everytime they come together. While the former keeps showing remarkable growth as an actor, Ahaana does manage to impress in a meaty role. I wonder if the film was shot chronologically as you can see an evident progression in Ahaana’s performance. She was caught wanting in the initial few scenes, but soon gets into the groove. ‘Luca’ is scripted by director Arun Bose along with Mridul George. The movie lacks a real intrigue factor which I believe is the result of the writers exposing too much in the beginning itself with obvious hints about what’s coming. This kind of acts as a spoiler and fails to engage at certain points. There are two parallel tracks — one is the romance part involving Luca and Niha, and the other is the investigating angle featuring police officer Akbar (Nithin George) and his team. It is the latter that has a few potholes.

The personal problems in Akbar’s family is presented quite convincingly but its relevance when we see the overall picture still remains a question mark. Debutant Nithin George has a solid role to perform and he was pretty good at it. Anwar Shereef as his subordinate also makes an impression. Technically, ‘Luca’ is a film that’s pleasing to the eyes with plenty of colours, marvelous art works and good music. One thing that left me wondering was the need for the continuous presence of rain. Overdone, maybe. Being the story of a scrap artist, the movie had big scope for the art department to showcase their talent, which is a rarity in Malayalam movies. Art director Anees Nadodi has grabbed the opportunity with both hands. They are also aided by the vibrance of Fort Kochi and its surroundings, which sets a perfect ambiance.

So, ‘Luca’ is a film that you can definitely give a try in theatres.