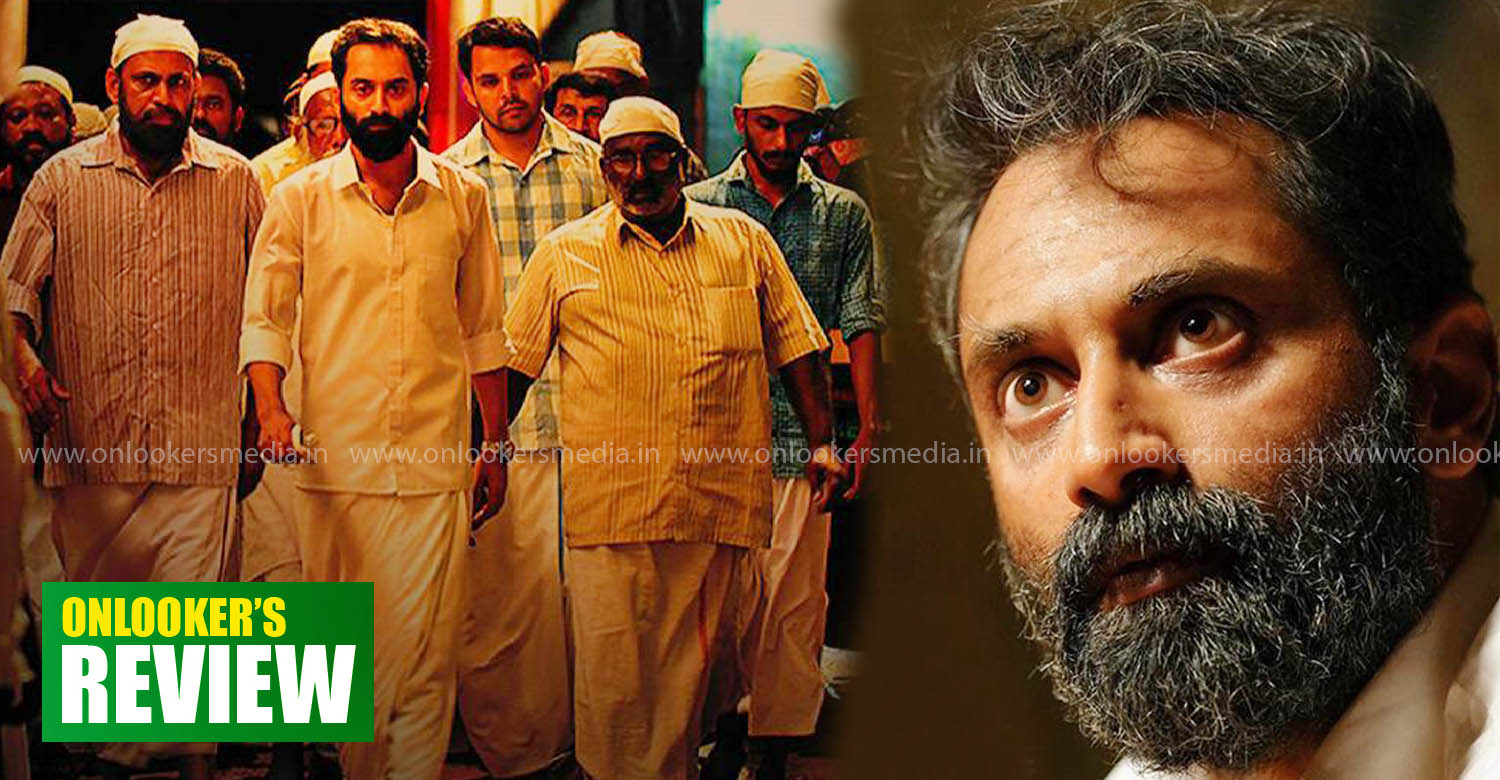 ‘Malik’ tells the story of Ahammadali Sulaiman aka Alikka, leader of a particular religious community in a coastal area in Thiruvananthapuram. The film follows his life from the 60s to how he went on to become a messiah of sorts for his people.

‘Malik’ begins with a skillfully staged 12-minute long sequence, which involves numerous characters and various emotions. Unlike the usual single take scenes, which are mostly high on action or chase, this is an arresting portion where the protagonist is about to leave for his Hajj pilgrimage. During this stretch, we get to know that Alikka is no ordinary figure. There is a sense of tension and urgency looming around as he prepares to leave and as it turns out, the cops nab him right before he boards the flight and he ends up in a jail. From there, we are taken through Sulaiman’s story from three perspectives.

Like a typical Godfather-story, Sulaiman starts off from humble backgrounds. During this journey, he is accompanied by three other important characters — Aboobacker, Roslin, David. Together, they go through various ups and downs and personal tragedies. Ali and the gang are involved in smuggling foreign goods. Their empire flourishes in no-time and it brings a major upliftment to the people of Ramadapalli. Ali also works for the welfare of the coastal community and emerges as their leader.

The story that spans multiple timelines also establishes the relationship between the two minority communities from the adjacent coastal villages of Ramadapally and Edavathura. The communal harmony worsens over the years mainly due to the power-hungry politicians and religious fanatics. Though director Mahesh Narayanan claims ‘Malik’ to be a work of fiction, it is certainly inspired from a riot and deadly police shooting, which happened in the Beemapally area a few years back.

Mahesh, who has also scripted the film, has done a commendable job in conceiving such an ambitious project. Presented as an epic, the film is technically top-notch with excellent cinematography and marvellous production design. The writing is also layered with each character in the film painted grey, which leaves us thinking about their actions. However, more time could have been invested in establishing how Sulaiman becomes the coastal community’s saviour. Also, the film could have had more novelty and freshness in Sulaiman’s journey. Fahadh Faasil makes up by pulling off yet another fabulous performance and is ably supported by Vinay Forrt, Nimisha Sathyan, Dileesh Pothan and Joju George.

One major disappointment is regarding how an ambitious crime saga like ‘Maik’ could have offered a brilliant theatrical experience. Nevertheless, the film doesn’t disappoint even if it’s on a small screen and keeps one engaged throughout.

Cold Case: A murder mystery that’s hardly engaging
Sarpatta Parambarai: Arya and Pa Ranjith together pack a punch in this ‘not-just-another-boxing-film’
To Top