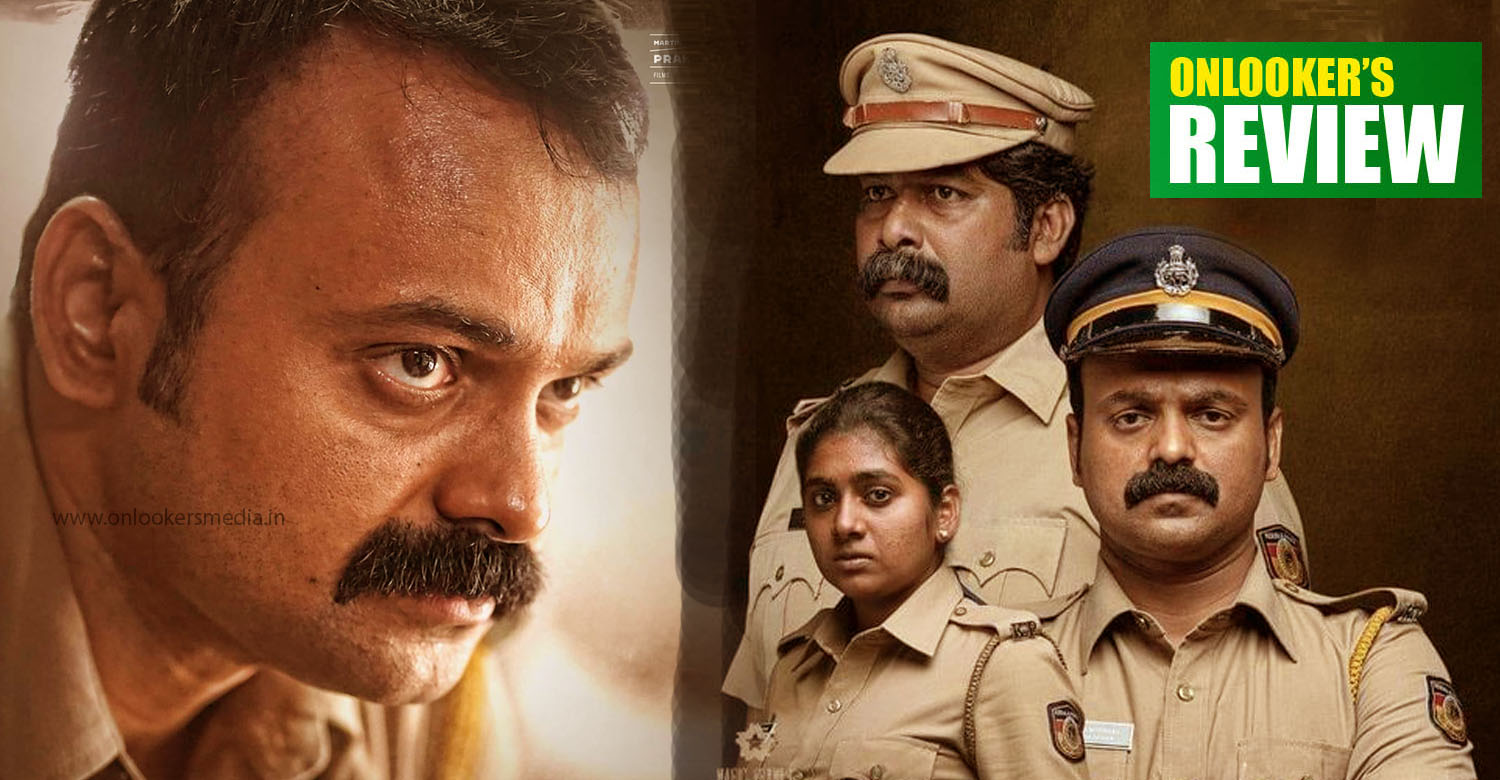 Nayattu, which translates to hunt, is a survival drama when seen on surface level. But it is actually a gripping tale of how a corrupt system functions and victimizes those in its lower strata. The film seems to be inspired from an incident that occurred in 2018 in Thiruvananthapuram.

Maniyan, Praveen Michael and Sunitha are the three major characters, all of whom are cops working in the same police station. Their characters and background are established neatly in the first half hour before the conflict occurs. Unlike what we seen in usual ‘mass cop’ films, here we get to see how the actual police system functions and the day-to-day lives of an ordinary cop. Since the film’s scenarist Shahi Kabir was a cop, there is an authenticity to these scenes and it keeps the audience invested. Soon an altercation with a local party member snowballs into a huge issue that forces Maniyan, Praveen and Sunitha to flee the scene. The State is on the verge of a crucial election and to save their face, the government launches a massive hunt for them. Anything more about the plot will act as spoilers. Martin Prakkat, who is making a comeback after 6 long years, has made the most serious film of his career with utmost sincerity. The film hardly has any deviations as it is focussed completely on the hardships of the three leads and how they get tangled in the bureaucracy’s foul play. The narrative becomes interesting towards the end and lands on a hard-hitting note. Kunchacko Boban and Joju George grab bulk of the screen time and they both have done superbly well in their respective roles. The latter in particular is excellent as he gets the body language and mental agony of a middle-aged policeman spot-on. Nimisha Sajayan’s character, however, is one-dimensional as she continues to remain petrified and worried all the time. Late actor Anil Nedumangad also makes his presence felt as a crime branch officer. The actress who essayed his superior’s role also delivered a commendable performance.

Shyju Khalid’s cinematography, Vishnu Vijay’s music and editing by Mahesh Narayanan come in handy to narrate this engrossing plot. Director Martin Prakkatt has ensured he gets the best out of his actors and technicians and the result is there to be seen on screen.

‘Nayattu’ makes you think even after the end credits roll and on that note alone, it is a clear winner. The film definitely deserves to be watched on big screen