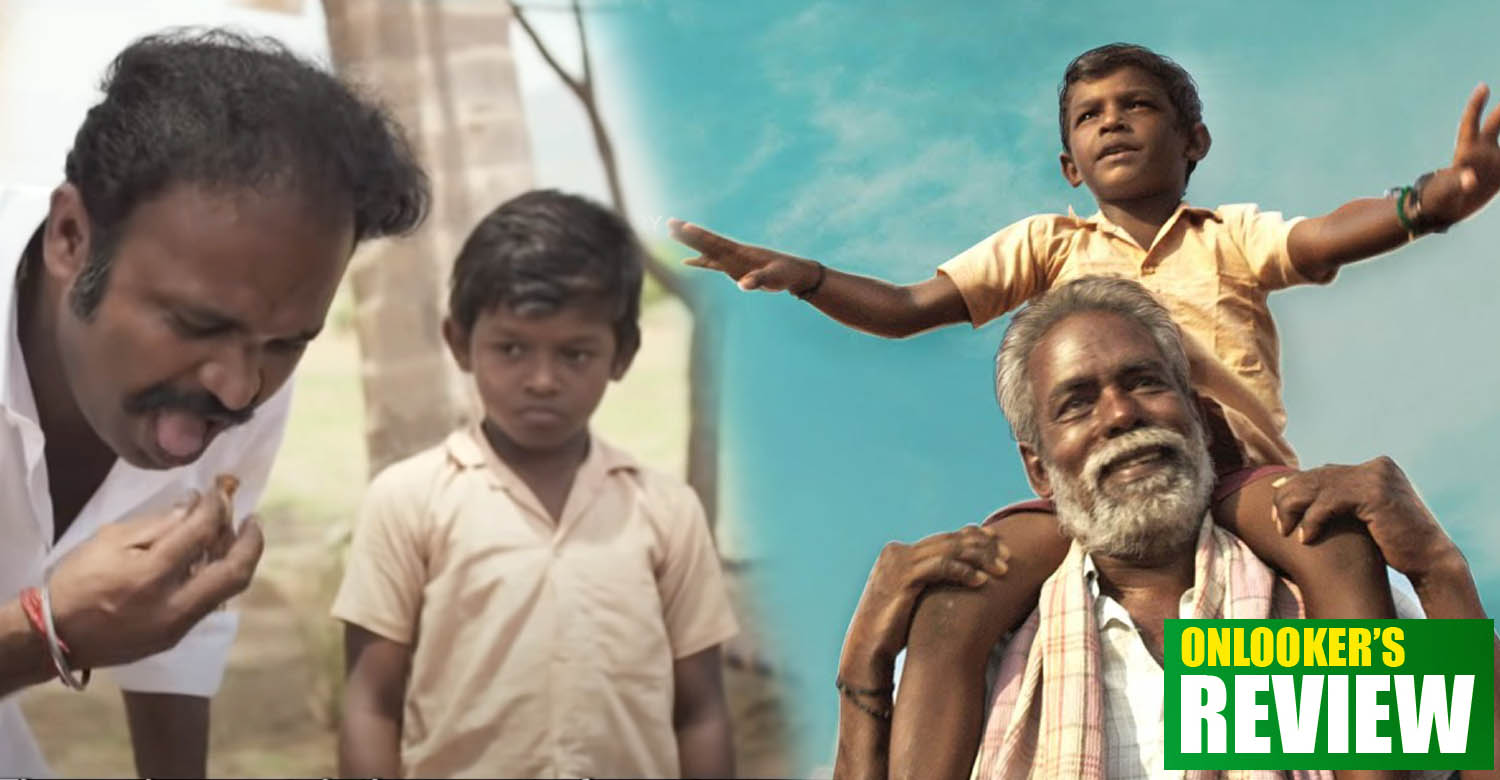 Seththumaan Review: A hard-hitting take on the politics around food and caste

Ever since Pa Ranjith opened the doors for stories of the oppressed cast, Tamil cinema has seen several impressive works. One such is debutant director Tamizh’s ‘Seththumaan’, which is currently streaming on Sony Liv. Before its OTT release, the film was premiered and bagged multiple accolades at various film festivals, including the International Film Festival of Kerala (IFFK) and Chennai International Film Festival.

The film begins with an animated title cards. Here, it is shown how people in a village slaughter cow meet, distribute between themselves and eat them. Their happiness is cut short when a group of hooligans belonging to a particular political group attacking the villagers and killing some.

Poochiyappa, whose son and daughter-in-law gets killed in the riots, has big dreams of social mobility for his grandson, Kumaresan. Since they’re Dalits, they’re treated indifferently and its communicated through sharp dialogues. The two stay far away frok the village but the grandfather walks the long distance with the kid to ensure he doesn’t lose out on education. Poochiyappa, a basket seller, also does odd jobs for Vellaiyan, an upper-caste rich man.

The film’s conflict begins when Vellaiyan craves for ‘Seththumaan’ (pig) meat. The women in the village and most of the upper-caste locals have a disgusting outlook at pork meat but Vellaiyan goes ahead with a few of his accomplices. Poochiyappa is instructed to cook the meat for them. Once drunk, the men get into a fight which ends on a tragic note for the innocent kid.

Through impactful performances of the lead actors and unadulterated storytelling, the film attempts to showcase how caste divisions work and have a say on every aspect of life, including what people eat. Though some of it might be done directly, the writing is layered and metaphorical. Even though the film moves at a snail’s pace, it hardly loses our interest and that makes it an engaging watch. It is one of those films that will make you ponder about it even after it gets over. Here, there are lots to ponder over. Politics of food, education, caste-based discrimination, and more..