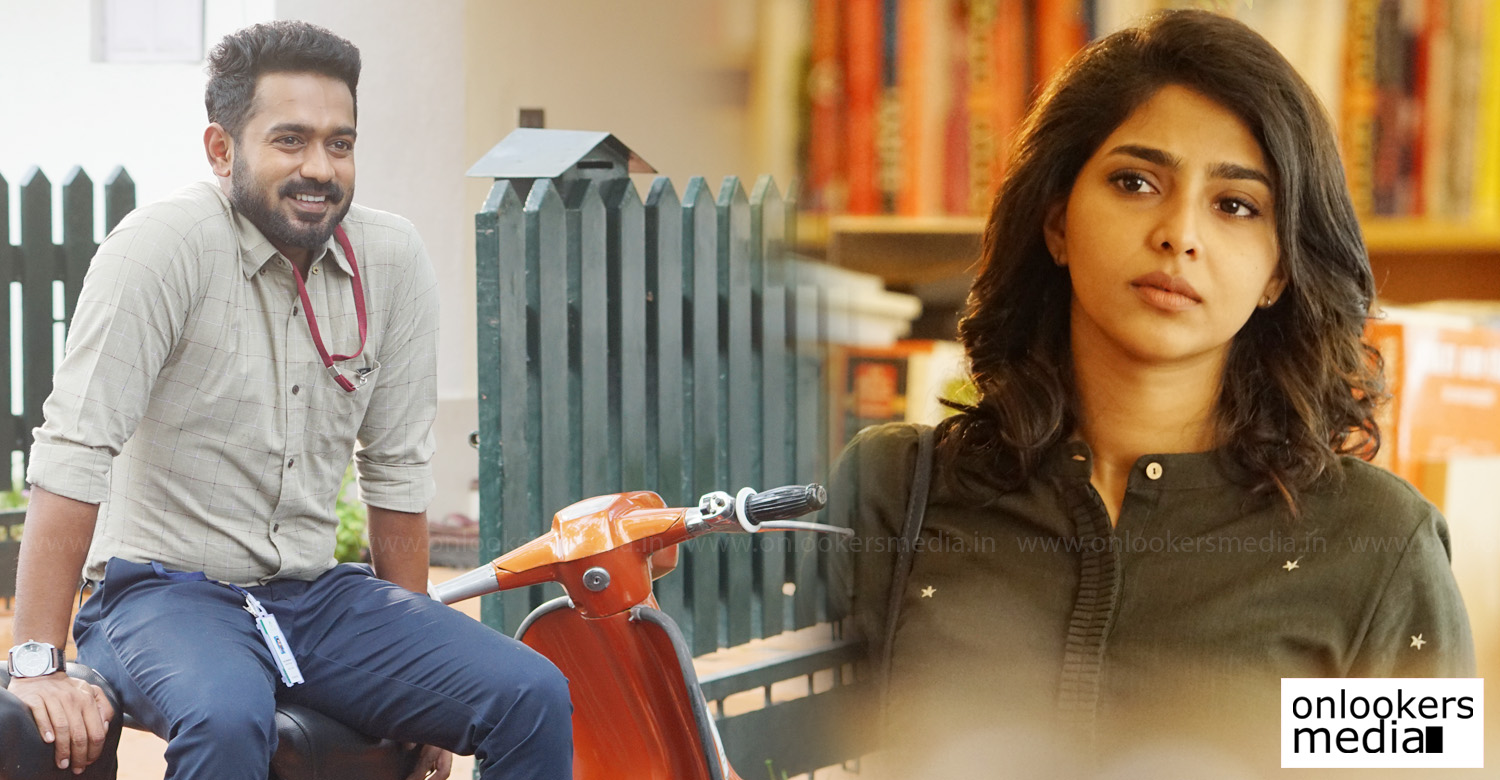 ‘Vijay Superum Pournamiyum’ (VSP) starring Asif Ali and Aishwarya Lekshmi is director Jis Joy’s third venture. The movie has Asif playing a lazy, regular engineering pass out while Aishwarya essays the role of a MBA graduate, who is passionate about business. They both meet during a match-making and get to know each other when they accidentally get locked inside a room. The two have something in common and the rest of the plot shows how they both come together to make an identity of their own. Jis Joy has scripted the movie with equal prominence to friendship, romance and family sentiments. If ‘Sunday Holiday’ and ‘VSP’ are anything to judge by, the director pretty well knows how to package a film and make it appealing to the majority audience (families). While the proceedings were all smooth, the climax was set up for a clichéd ending but the basic rule of save-the-best-for-the-last was employed neatly here with a special cameo appearance that leaves a smile and gives an overall satisfying feel.

Asif Ali was at his charming best while playing Vijay, a character that an average Malayali in his early 20s can easily relate to. Aishwarya Lekshmi was good only in parts as the command that the character demanded was missing. Siddique as always has done his part well but its starting to get boring to see him in such roles. He is too good an actor to get typecast like this. Devan, Renji Panicker, Shanthi Krishna, Balu Varghese, Darshana Rajendran and KPAC Lalitha are other notable perfomers. One of the major highlights in VSP is the songs composed by debutant Prince George. The pleasant songs helps in maintaining the feel-good nature of the film. Renadive’s cinematography was bright and flashy which was complimented well by the trendy and elegant costumes worn by the lead actors.

Overall, ‘Vijay Superum Pournamiyum’ is a well made feel good film that should has enough elements to please audience across all age groups.