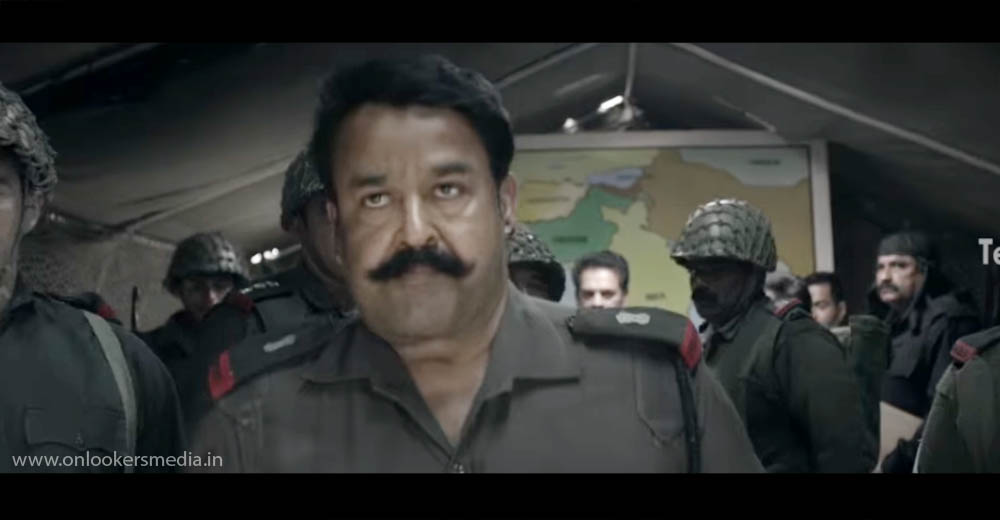 Major Ravi- Mohanlal team’s war drama 1971 Beyond Borders is gearing up to hit screens on April 7 as a Vishu release. The Telugu dubbed version of the movie titled as 1971 Baratha Sarihaddu will also hit screens on the same day. The teaser for the Telugu version was released today.

Unlike the Malayalam teaser, the Telugu version has equal space for Mohanlal, Telugu actor Allu Sirish and Arunoday Singh. The teaser features scenes from the war front with Mohanlal’s character Colonel Sahadevan leading his battalion.

The movie is based on the 1971 war between India and Pakistan. Mohanlal is playing a dual role in the movie. He will be seen portraying the characters of Mahadevan and his father Sahadevan.