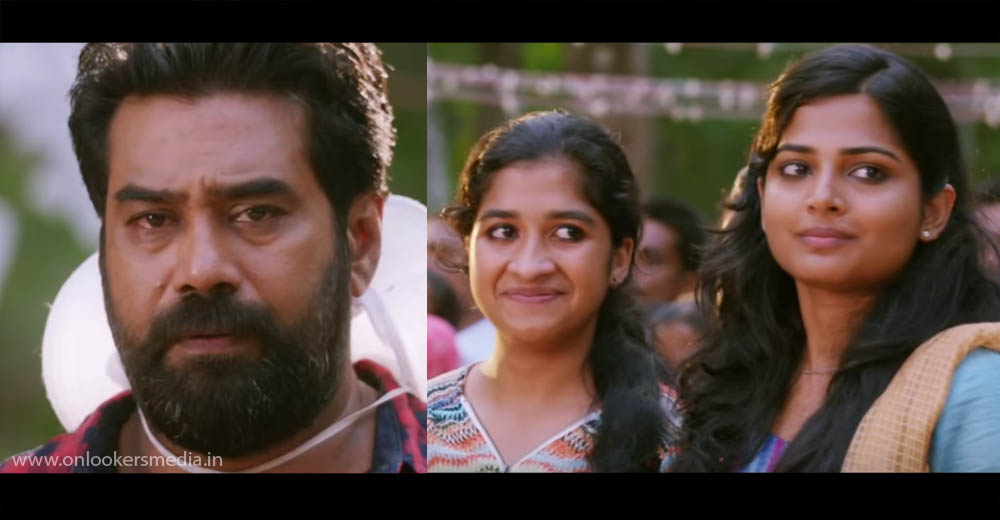 Biju Menon’s next release will be Rakshadikari Baiju, directed by scenarist turned filmmaker Ranjan Pramod. The movie’s recently released trailer has created a buzz in social medias. Audience can be assured of another clean feel good entertainer from Biju Menon.

Lyric video of the song Vellipoove Kannaram from the movie has been released. The song written by BK Harinarayanan is rendered by Anakha Sadhan. Bijibal has composed the music. The song was released by Millennium Audios.

Rakshadikari Baiju features Biju Menon in the titular role of Baiju, an employee in the irrigation department. Darwinte Parinamam fame Hannah Reji Koshy will be seen as the female lead in the movie.