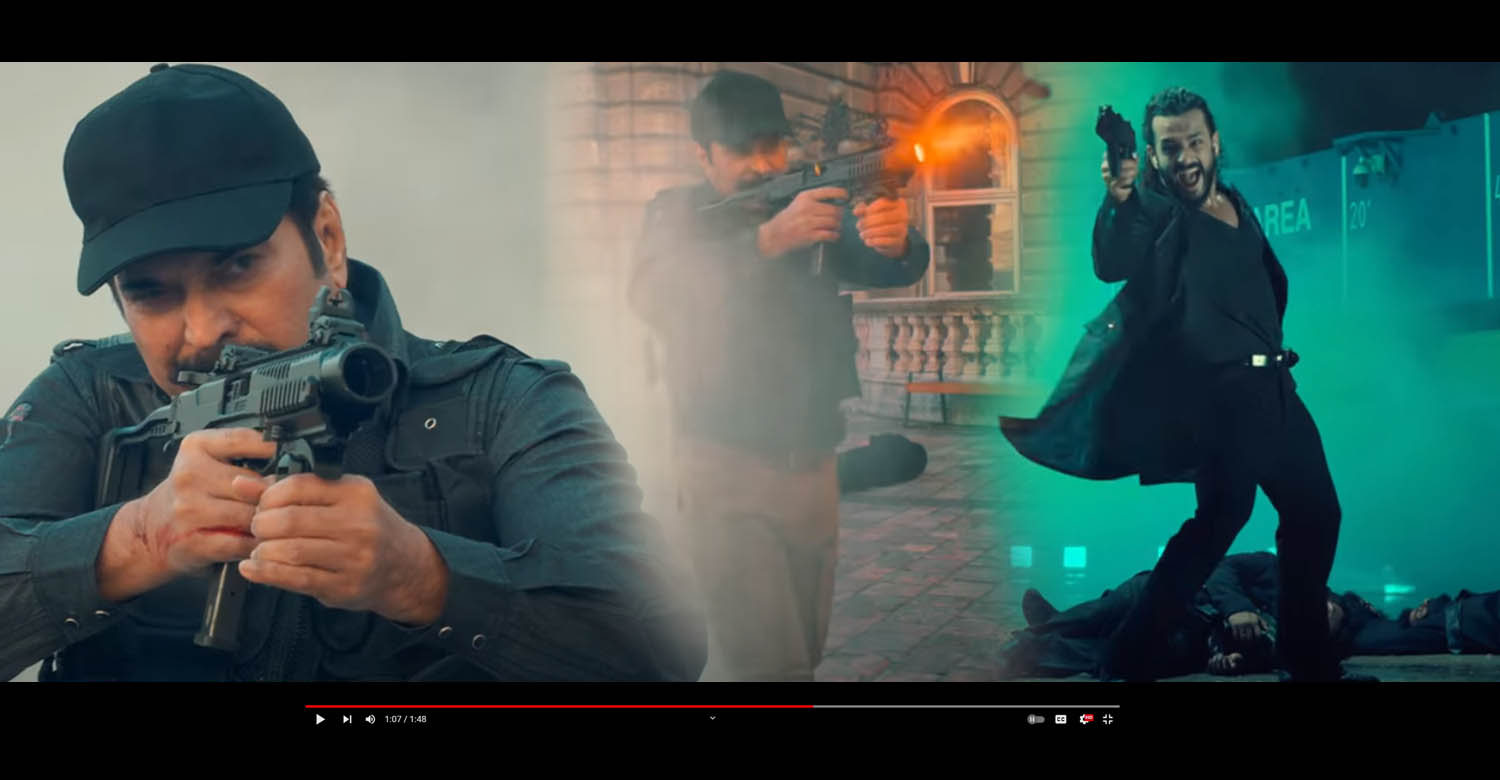 The teaser of Akhil Akkineni’s much hyped spy-thriller ‘Agent’ got released recently. The teaser has fetched a whopping 11 million views within a day of its release. Since the makers are planning it as a pan-Indian film, the teaser has been released in 5 languages. Apart from the original Telugu version, it has been dubbed and released in Tamil, Malayalam, Hindi and Kannada languages.

‘Agent’ is an espionage thriller made on a big scale. Surender Reddy of ‘Race Gurram’ fame is directing the film and it is scripted by Vakkantham Vamsi. The teaser introduces Akhil’s character as ‘the most notorious, most ruthless patriot’. Mammootty essays a character named Mahadev, who is the head of the national security agency. He is assigned to capture Akhil.

Shoot for ‘Agent’ is currently in the final stages. The film is produced by Ramabrahmam Sunkara, and co-produced by Ajay Sunkara and Pathi Deepa Reddy under the banners of AK Entertainments and Surender 2 Cinema, respectively. The technical crew includes Hip Hop Tamizha as the music director, Rasool Ellore as the cinematographer and Naveen Nooli as the editor.