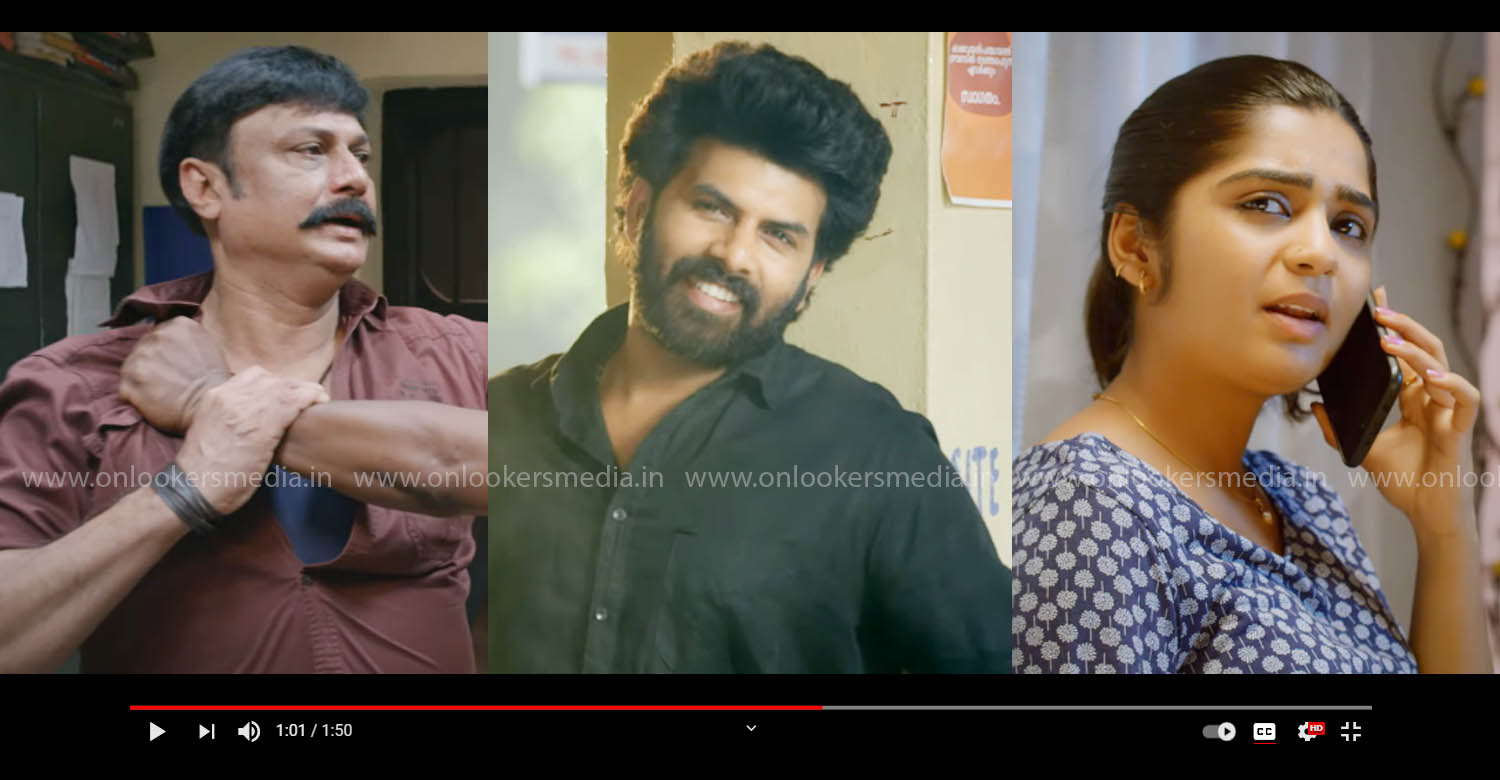 Sunny Wayne’s long delayed film ‘Anugraheethan Antony’ is finally hitting screens this Friday (April 1). Prior to the release, the makers shared the trailer online. From the trailer, the film looks like a fun-filled rom com entertainer. Sunny and ’96’ fame Gouri Kishan play the two leads. Two golden retriever dogs are also an important part of the narrative.

‘Anugraheethan Antony’ is directed by debutant Prince Joy and scripted by Naveen T Manilal. Jishnu R Nair and Aswin Prakash have penned the story. The film has a big supporting cast comprising of actors like Siddique, Indrans, Jaffer Idukki, Manikandan Achari, Suraj Venjaramoodu, Baiju and Muthumani. From the trailer, we also get to see a glimpses of a crucial guest appearance but the actor’s face is not revealed.

On the technical front, Selvakumar is the cinematographer and Arjun Ben does the film’s editing. Music department is handled by Arun Muraleedharan. M Shijith is producing the film under the banner of Lekhsya Entertainments.

Fahadh Faasil’s Joji all set for release in Amazon Prime Video; Teaser out
Enjoy Enjaami combo Dhee and Santhosh Narayanan team up next for Karnan; New single out
To Top