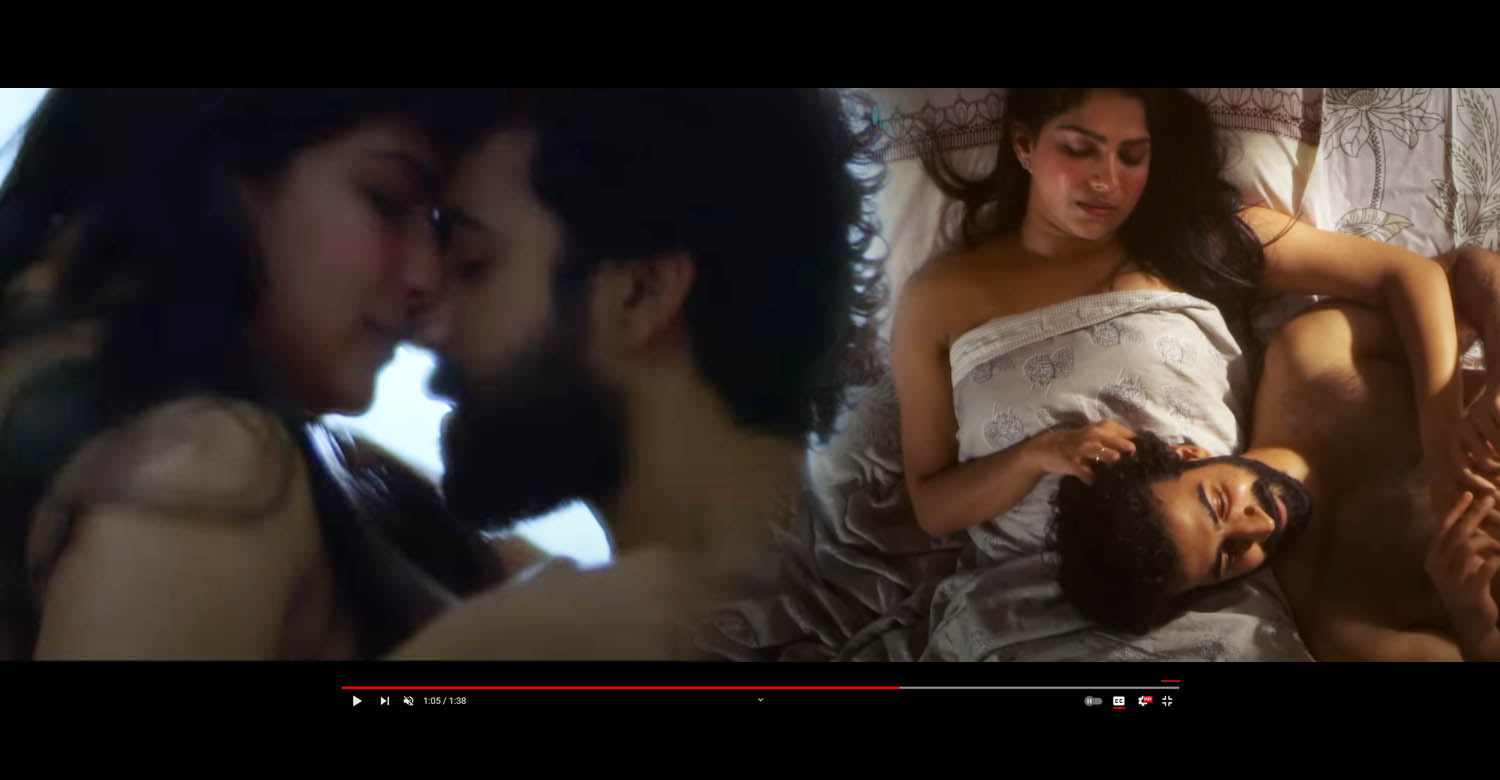 ‘Chathuram’ is scripted by Sidharth Bharathan along with Vinoy Thomas. Pradeesh Verma is the DOP and music is composed by Prashant Pillai. Deepu Joseph has been assigned as the editor. Art Director Akhilraj Chirayil, costume designer Stephy Zaviour, make up artist Abilash M, stunt choreographer Mafia Sasi and sound designer Vicky are also part of the film’s technical team. It is produced by Vinitha Ajit, George Sandiago, Jamneesh Thayyil and Sidharth Bharathan under the banners of Greenwich entertainments and Yellove Bird productions.

Sidharth Bharathan is also waiting for the release of ‘Djinn’. It has Soubin Shahir, Santhy Balachandran, Leona Lishoy, Shine Tom Chacko and Sharafudheen in major roles. Though shoot was completed sometime back, it got delayed due to the pandemic. The film is scripted by Rajesh Gopinadhan, who had earlier penned the Dulquer starrer ‘Kali’.