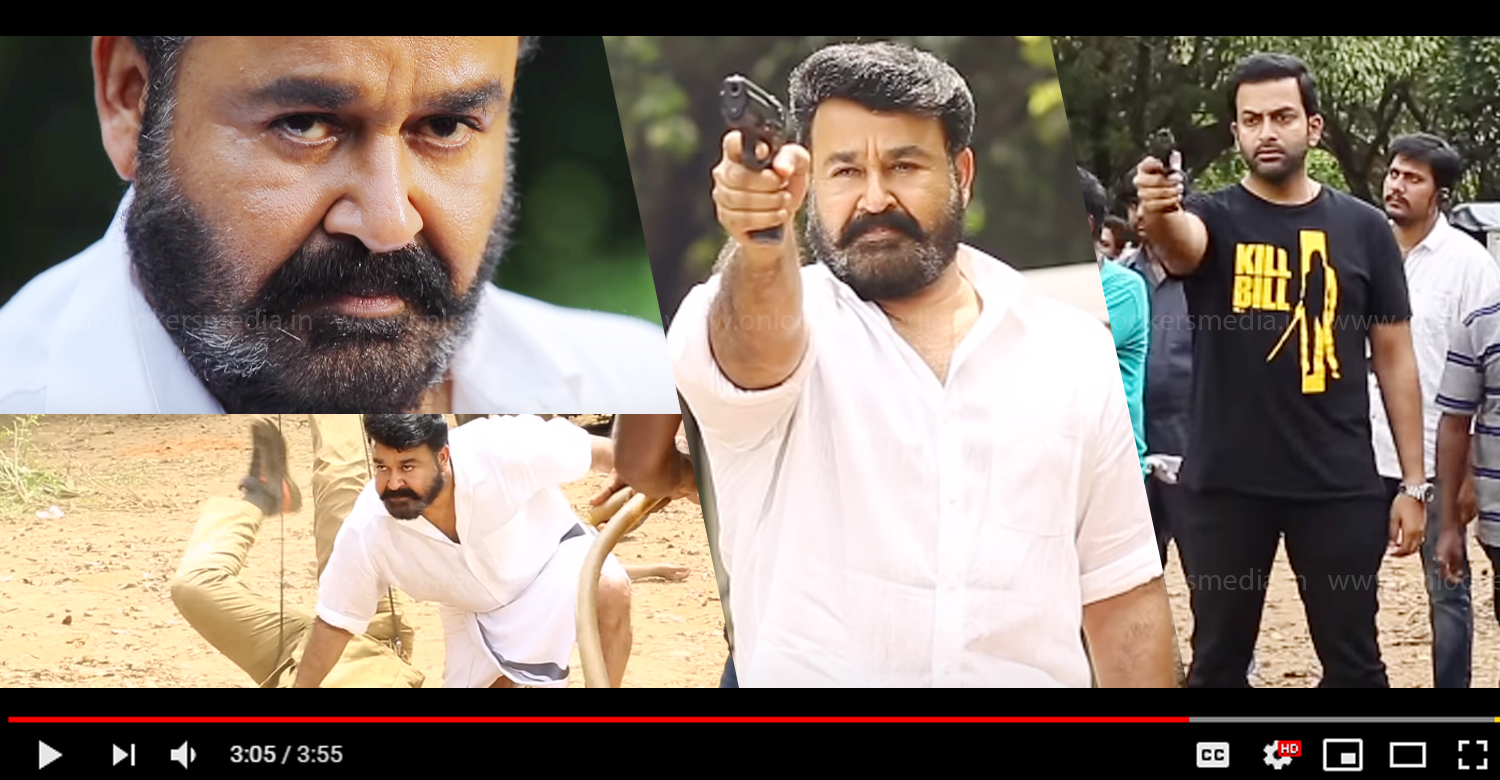 Check out this new making video of Lucifer

Mohanlal’s ‘Lucifer’, which hit screens worldwide on March 28, is on its way to 100 days of glorious theatrical run. Even after its online release in Amazon Prime, the movie is still being screened in a select few theatres in the state. The Prithviraj directorial has already shattered all possible box office records in Malayalam and has done an overall business that exceeds well over Rs 200 crores.

Recently, the team released a making video of the famous stunt sequence that comes with the track ‘Kadavula Pole’. Easily one of the best portions in the film, this fight scene is choreographed by Stunt Silva. The making video captures the efforts that went behind the scene. Mohanlal is seen doing some effortless stunts with Prithviraj calling the shots.

Meanwhile, a sequel for ‘Lucifer’ is also said to be in the planning. Though nothing has been confirmed yet, writer Murali Gopy and director Prithviraj have hinted about the possibility of a sequel multiple times. The makers have also informed about an announcement today. Speculations are rife that it will be about the sequel. Just like the fans, we are also eagerly waiting for the official word.