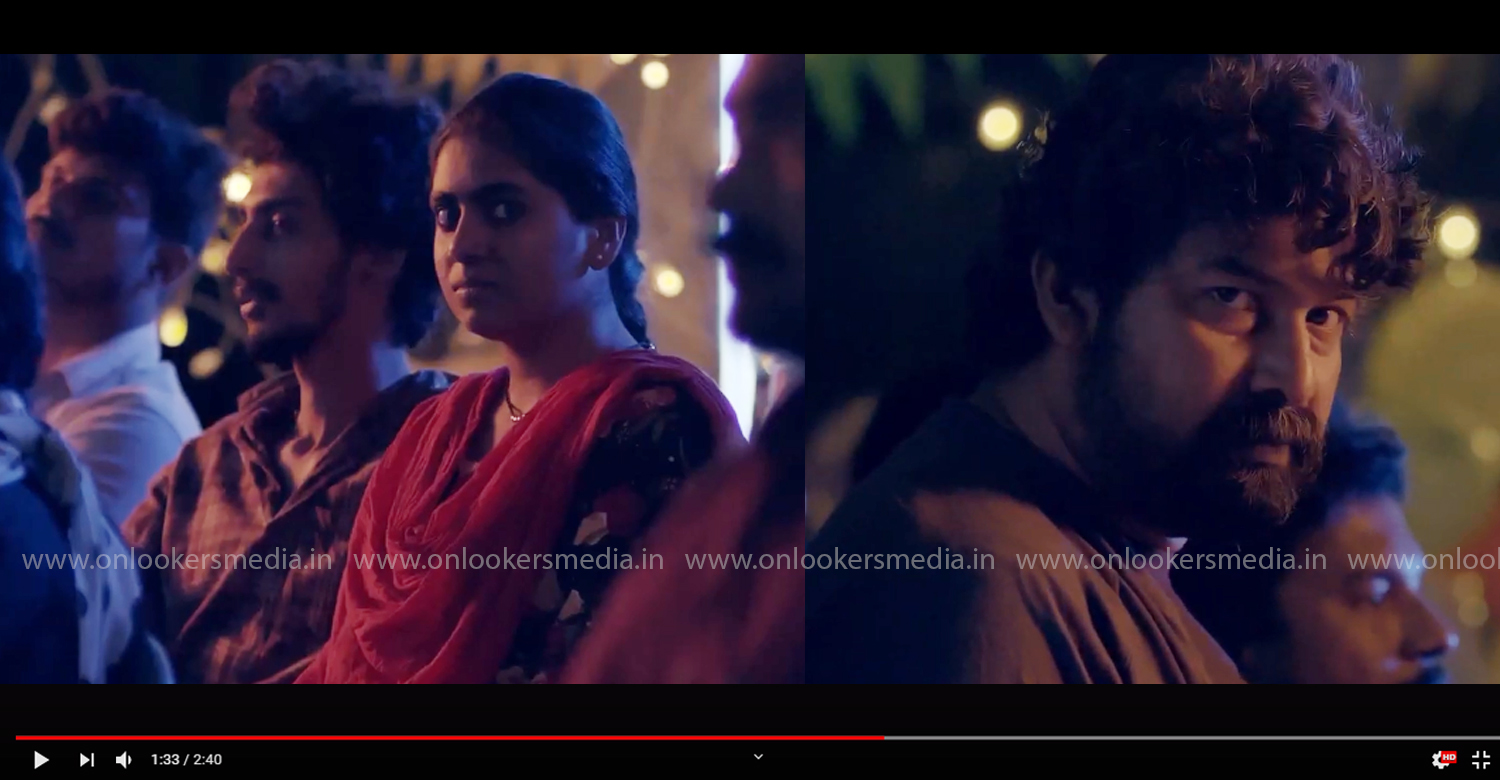 Check out this new promo song from Joju-Nimisha starrer Chola

As ‘Chola’ gears up for release, the makers have released a new promo song online. The film directed by Sanal Kumar Sasidharan is slated to hit screens on December 6 amidst high expectations. Joju George, Nimisha Sajayan and debutant Akhil Vishwanath play the lead roles. Both Joju’s and Nimisha’s performance in the film were considered while honouring them with the State awards. Sanal Kumar also got a special jury mention for direction as well as sound design.

Earlier this year, ‘Chola’ premiered at the Venice International Film Festival. It was only the third Malayalam film to be screened there. The film is said to be a dark thriller that revolves around a school going girl’s journey with a midde-aged man. Director Sanal has scripted it jointly with KV Manikandan. Ajith Aacharya is the cinematographer and music is by Basil CJ and Sergey Cheremisnov.

Apart from the orginal Malayalam version, ‘Chola’ also has a Tamil version, which has been titled as ‘Alli’. Both the films are expected to release. Popular Tamil filmmaker Karthik Subbaraj is backing the Tamil version. It must be noted that Joju is making his Tamil debut with Karthik’s upcoming gangster thriller that stars Dhanush in the lead.