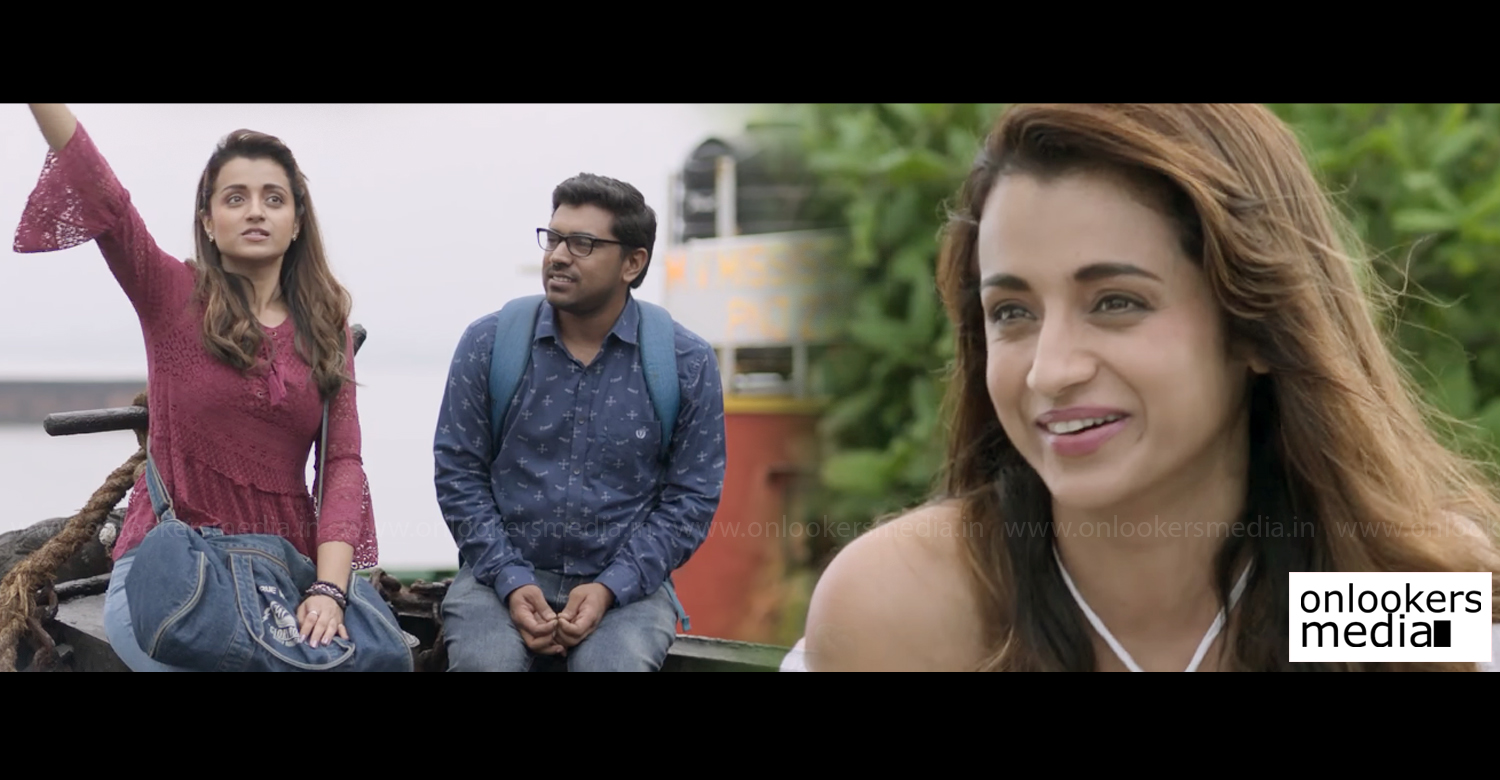 Check out the new teaser of Nivin Pauly’s Hey Jude!

Nivin Pauly’s Hey Jude is an eagerly awaited movie. The makers had recently released a highly impressive trailer which raised the expectations. This Shyamaprasad directorial marks the Malayalam debut of South Indian actress Trisha. Last week, the team was in Manipal for the movie’s final patch shoot.

As informed earlier, the first song teaser has been released today through the movie’s official Facebook page. Veteran music director Ousepachan has composed this song. Girish Gangadharan, noted for his works in films like Guppy and Angamaly Diaries, has wielded the camera.

The movie, scripted by Nirmal Sahadev and George Kanatt, is a musical romantic tale set against the backdrop of sea. Nivin Pauly’s character Jude is an oddball who has an an eccentric nature. Trisha plays Crystal, who is also a similar person.

Hey Jude explores the events that occur when two such people end up in a relationship. It is about how love and understanding transforms Jude’s life. Siddique, Vijay Menon, Aju Varghese and Neena Kurup are also part of the supporting cast.

Hey Jude is being produced by Anil Kumar under the banner of Ambalakkara Global Films. The movie will be hitting screens all acorss Kerala on February 2 through E4 Entertainment.