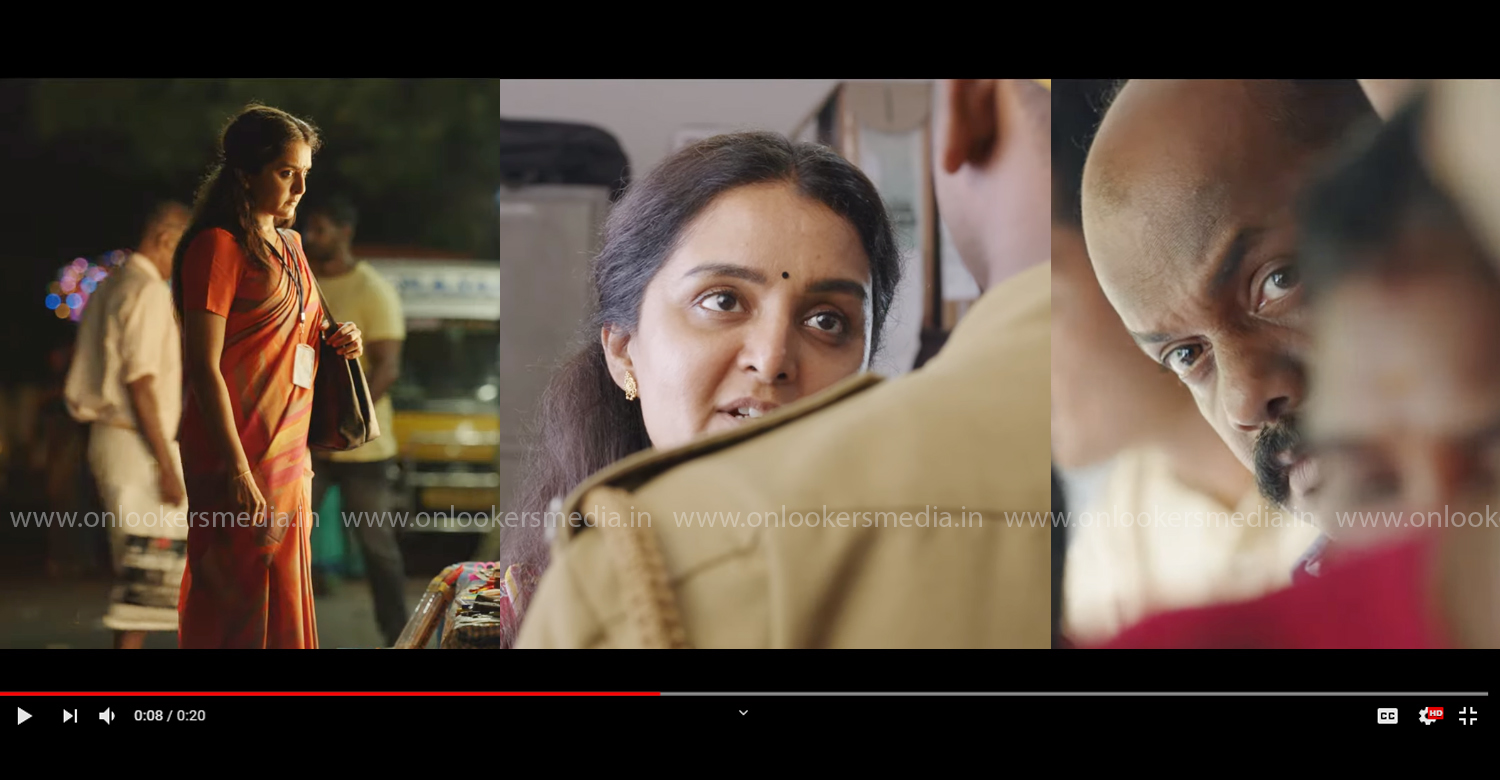 Check out this new teaser of Prathi Poovankozhi

As the release date is closing in, the makers of ‘Prathi Poovankozhi’ have released a new teaser. It is yet another mass teaser with a fierce Manju Warrier at the helm. The film directed by Rosshan Andrrews is up for Christmas release on December 20. Earlier, the film’s got great response from the viewers.

‘Prathi Poovankozhi’ scripted by Unni R looks like a thriller with a mass act from Manju Warrier. The film has Manju and Ansuree as sales girls working in a textile shop. Director Rosshan Andrrews is making his acting debut with this film. He is playing the main villain character named Antappan. ‘Kumbalangi Nights’ fame Grace Antony, Saiju Kurup, Alencier Ley Lopez and ‘Marimayam’ Sreekumar are also part of the cast.

‘Prathi Poovankozhi’ has G Balamurugan as the cinematographer and Gopi Sunder handling the music department. Veteran Sreekar Prasad is the editor. The film is being produced by Gokulam Gopalan under the banner of Sri Gokulam Films.