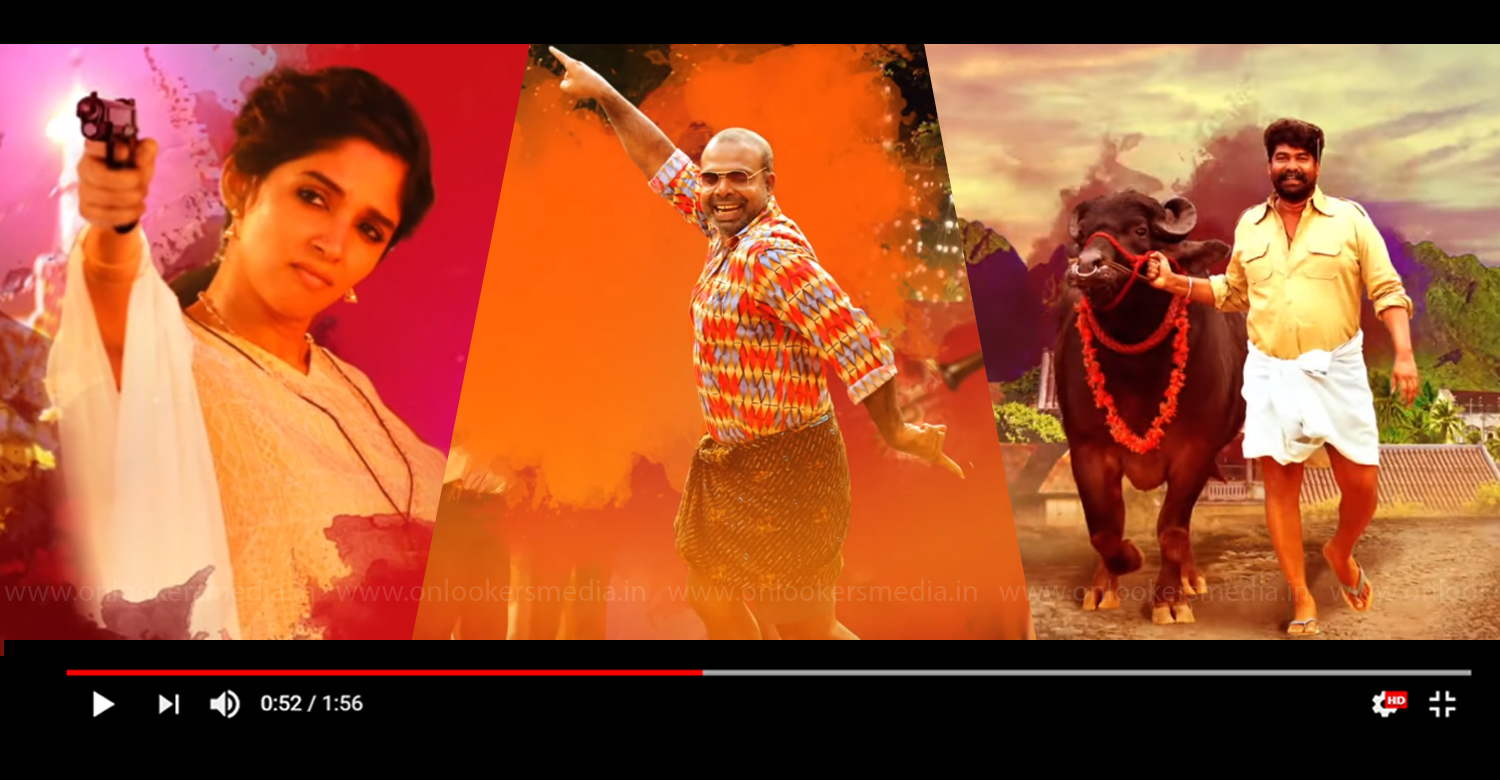 Check out this character introduction teaser of Porinju Mariam Jose

Veteran filmmaker Joshiy’s comeback film ‘Porinju Mariam Jose’ is getting ready for release. The makers have already started the promotions online and as part of it they have released a motion poster introducing all the characters. Apart from the lead cast of Joju George, Nyla Usha and Chemban Vinod Jose, the movie has an elaborate supporting cast as well.

‘Porinju Mariam Jose’ scripted by Abilash N Chandran is Trissur-based mass entertainer that is set in the 80s. Joju George’s character in the movie is named Porinju, while Nyla essays the role of Alappat Mariyam. Chemban Vinod plays the role of Puthanpalli Jose.

Ajai David Kachappilly has cranked the camera and music is by Jakes Bejoy. Shyam Sasidharan is handling the edits. Rejimon is producing the movie under the banner of Keerthy Movies. As announced earlier by the makers, the movie will be hitting screens on August 15.