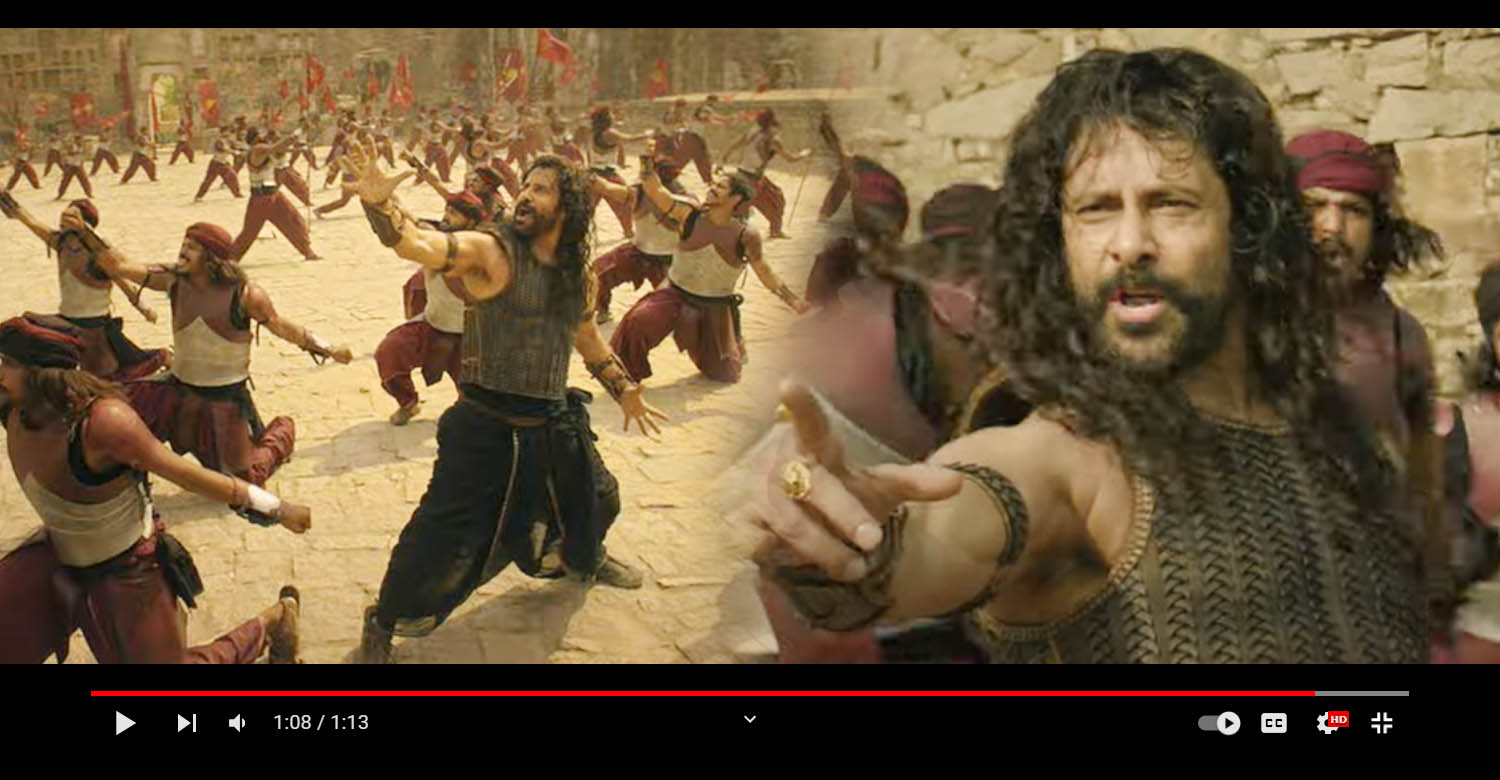 The makers of ‘Ponniyin Selvan-1’ makers have released the video of the much-anticipated ‘Chola Chola’ song. Composed by AR Rahman, the song has vocals by Sathya Prakash, VM Mahalingam and Nakul Abhyankar. Ilango Krishnan has penned the lyrics.

Meanwhile, ‘Ponniyin Selvan-1’ has past the Rs 400 crore mark from its worldwide collections. It still continues to hols strong at the Tamil Nadu box office. Based on Kalki’s novel of the same name, this period epic tells the story of early days of Arulmozhi Varman, who later became the Chola emperor, Raja Raja Chola I. Jayam Ravi plays the titular role. Others in the lead cast include Vikram, Trisha, Karthi, Aishwarya Rai, and Aishwarya Lekshmi. Criticis and commoners alike have taken a liking to the film, which has reflected on the huge box office numbers.

‘PS-1’ has been released in Tamil, Malayalam, Telugu, Kannada and Hindi. It is produced by Lyca Productions and Madras Talkies. The makers are planning to release the second part by mid 2023.