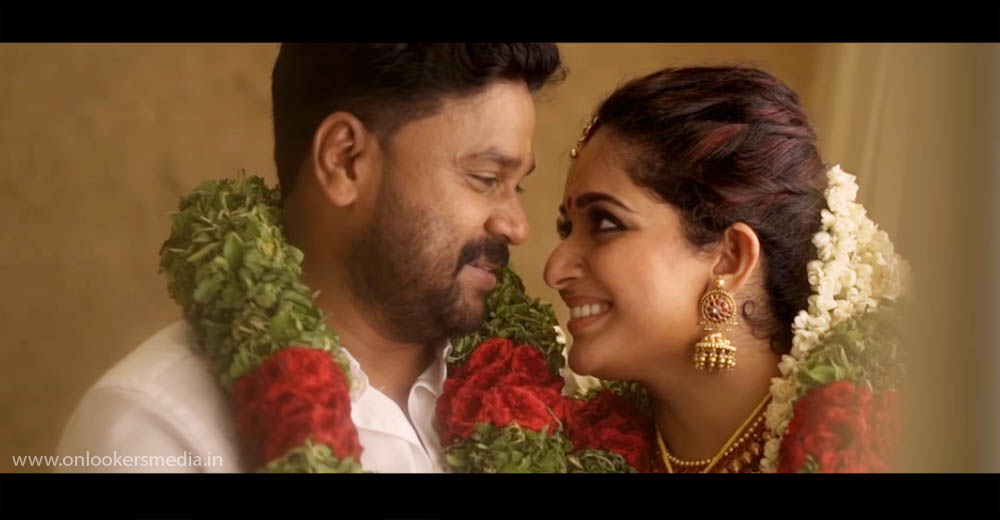 Popular Malayalam actors Dileep and Kavya Madhavan got married on Saturday in a private hotel in the presence of family and friends from the film industry.

Their marriage was streamed live on news channels. Dileep had personally invited the media for his wedding.

The two actors were in the gossip links in the past alleged for their secret relationship. Dileep and Kavya addressed the media after the wedding. His daughter Meenakshi said, she was the one who convinced her father to get married again.