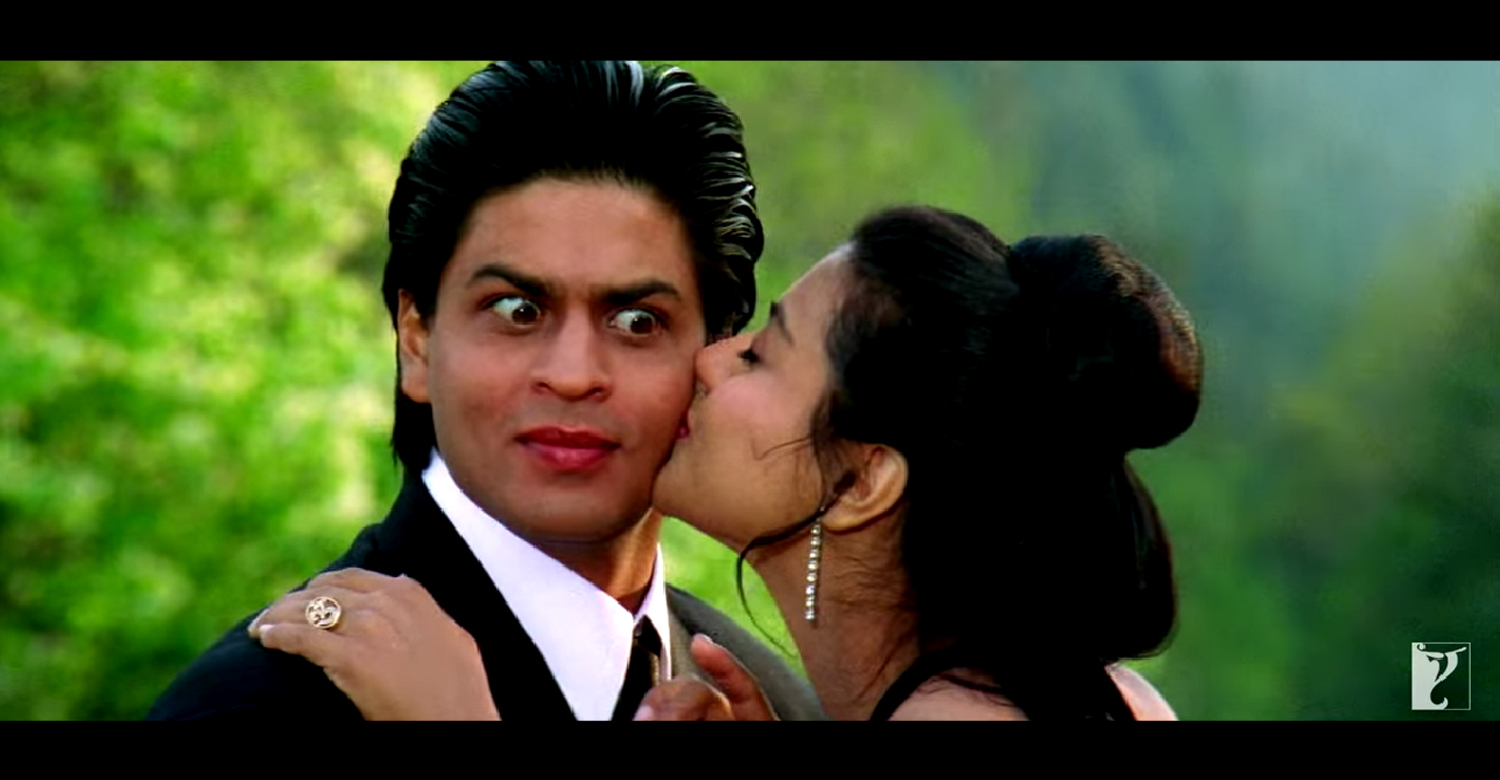 When Raj (Shahrukh Khan) & Simran (Kajol) first met on an inter-rail holiday in Europe, it wasn’t exactly Love at first sight…but when Simran is taken back to India for an arranged marriage, Love makes its presence felt.

Encouraged by his father Dharamvir (Anupam Kher – Bend it like Beckham & ER), Raj decides to fly down from London to not just win his Bride but her whole family and the blessings of her father Baldev Singh (Amrish Puri – Indiana Jones & Temple of Doom). All this while the celebrations for her wedding are in full swing.

The longest running film in Indian Cinema released on 20th October 1995 and is still showing in Mumbai (India). It won every major award in the year of release & Shahrukh Khan shot to superstardom with this film and it defined the term “Bollywood”.