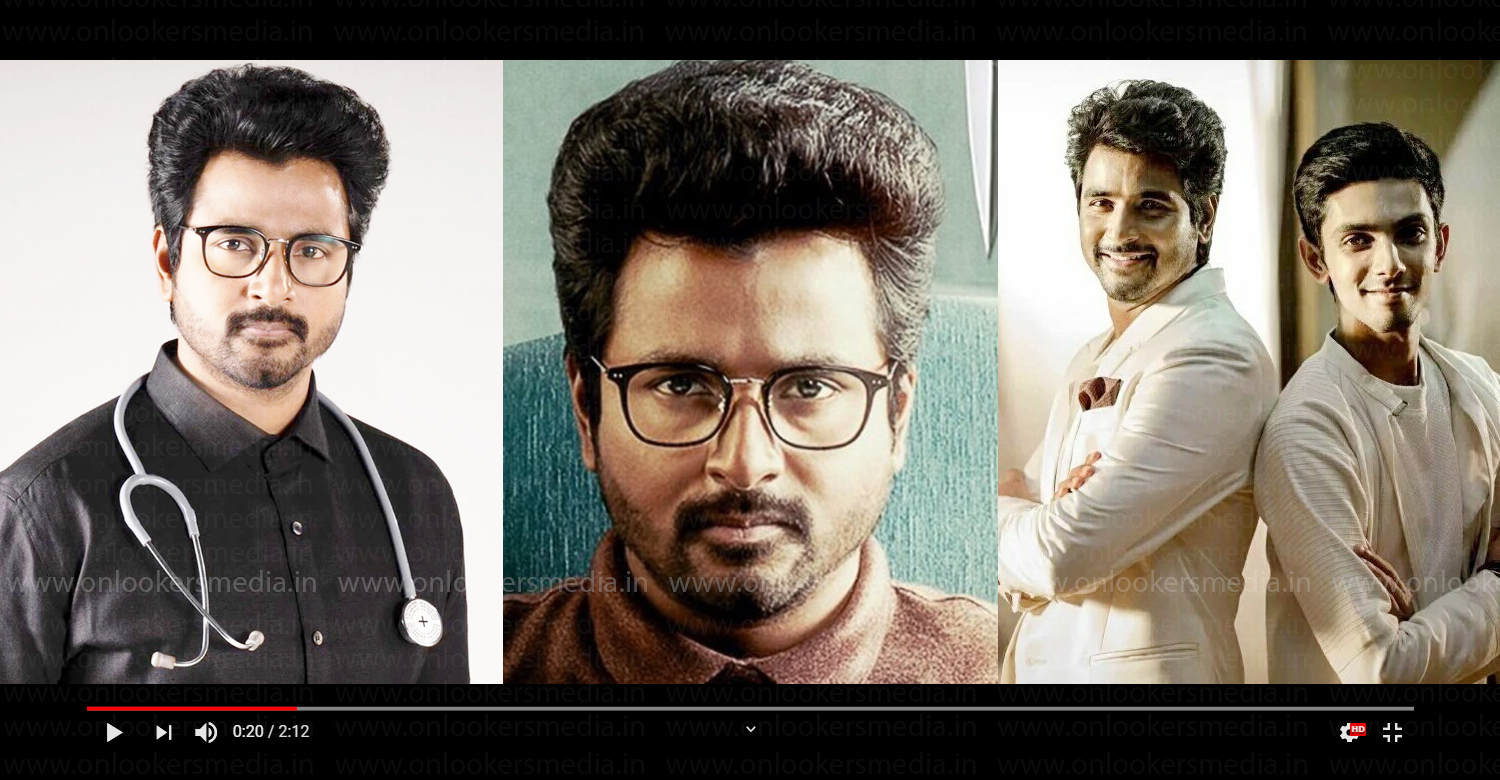 Doctor: Sivakarthikeyan and Anirudh to come up with a song based on TikTok ban!

Recently, the Indian government had banned 59 Chinese mobile applications including the widely-used social media platforms such as TikTok, WeChat, and Helo within view of the threat to the nation’s sovereignty and security. The unexpected move met with mixed response from the general public.

Meanwhile, the makers of upcoming Tamil film ‘Doctor’ have come up with a song based on the TikTok ban. Lead actor and the film’s producer Sivakarthikeyan has shared a teaser video of sorts in his social media handle. Director Nelson Dilipkumar and music director Anirudh Ravichander also appear in the video through which they share about the song concept. The full song will be out on July 16.

‘Doctor’ is written and directed by Nelson Dilipkumar of ‘Kolamaavu Kokila’ fame. Priyanka Arul Mohan of ‘Gang Leader’ fame plays the female lead. Vinay and Yogi Babu will be seen in other key roles. Vijay Karthik Kannan of ‘Aadai’ fame is the cinematographer and R Nirmal is the editor.

Watch: Sushant Singh Rajput oozes charm in Dil Bechara title track!
Vidya Balan is effortless as ever in this promising trailer of Shakuntala Devi
To Top