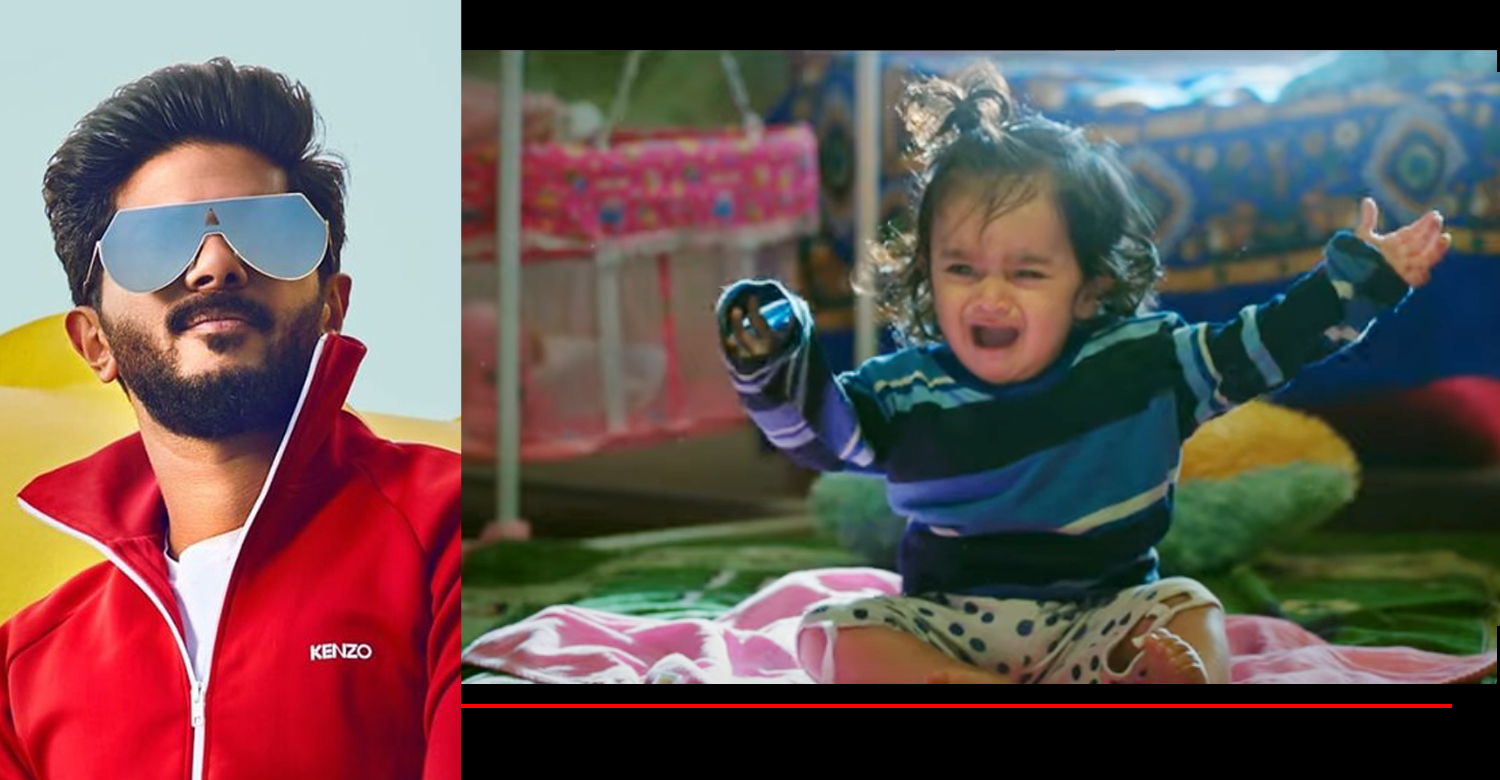 ‘Children’s Park’ is a fun flick that is scripted by Raffi. From the movie’s recently released trailer and other promos, we expect it to be an out and out fun entertainer with some action and thrills. Its supporting cast includes veteran Madhu, Hareesh Kanaran, Raffi, Dharmajan Bolgatty, Sreejith Ravi, Shivaji Guruvayoor, Nobi and Basil.

On the technical front, Faisal Ali has cranked the camera and V Saajan is handling the edits. Roopesh Omana and veteran Milan Jaleel are jointly producing the movie under the banner of Cochin Films.