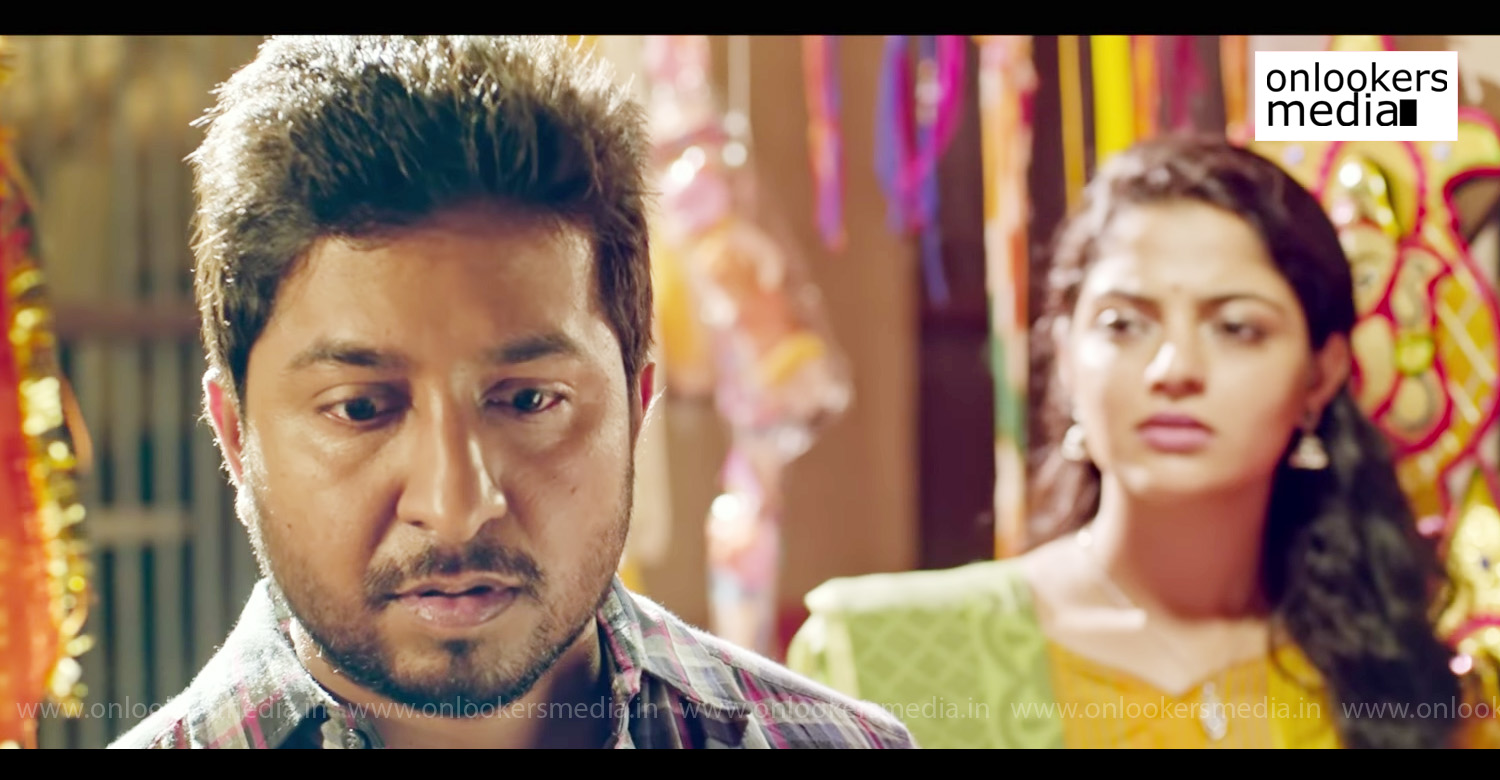 Vineeth Sreenivasan’s continues to run to packed houses. Despite a slew of releases, the movie has managed to hold steady and continue its good run. The feel-good nature of the movie has worked well with the family audience, who are flocking theatres in large numbers. Last day, the makers released a new song from the movie in social medias.

The song titled Endhe Kanna is penned by BK Harinarayanan and rendered to perfection by Megha Josekutty. Shaan Rahman has composed this beautiful track. Shaan’s music is one of the major highlights of the movie. All the songs have emerged as chartbusters.

Aravindante Athidhikal directed by M Mohanan tells an endearing story of an orphan and his wait for his long lost mother. Rajesh Raghavan has scripted this movie which is set the premises of the famous Mookambika Temple in Kollur. Vineeth Sreenivasan plays Aravindan, an orphan raised by Madhavan (Sreenivasan), who owns a lodge – Mookambika Vilasam.