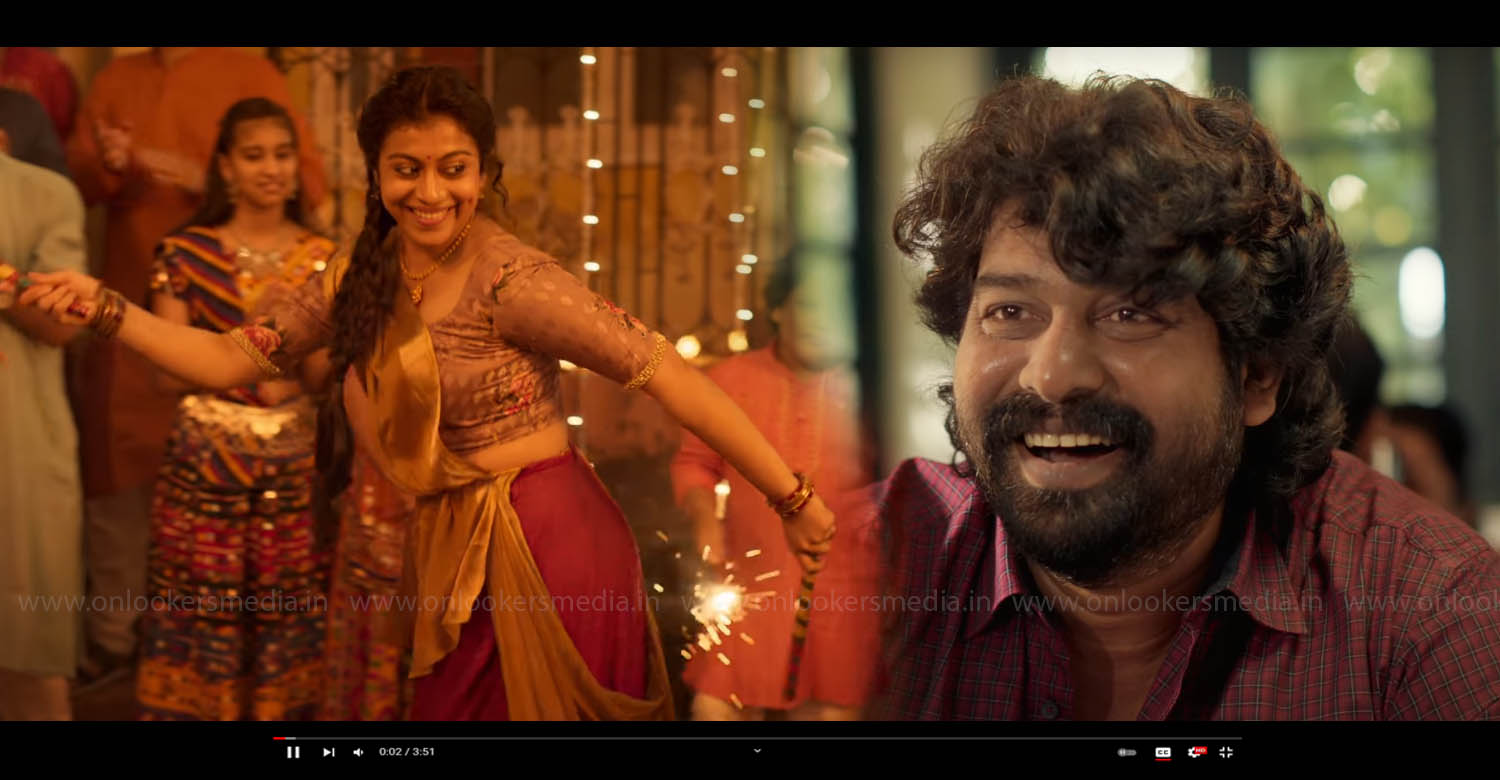 ‘June’ director Ahammed Khabeer’s new film ‘Madhuram’ is coming out on Sony Liv on December 24. With the release date closing in, the makers have shared a new video song online. Titled ‘Gaaname’, it is a soulful melody sung by Sooraj Santhosh and Nithya Mammen. Hesham Abdul Wahab has composed the track, which has lyrics by Vinayak Sasikumar. The song visuals feature two parallel tracks — one involving Joju George and Shruthi Ramachandran, and the other featuring Arjun Ashokan and Nikhila Vimal.

‘Madhuram’ promises to be a feel-good entertainer. The film tells the story of a few people who bond in a hospital. Director Ahammed has written the story while screenplay is penned jointly by Ashiq Aimar and Fahim Safar. Indrans, Jaffer Idukki, Fahim Safar, Malavika, Babu Jose and a few others will be seen in supporting roles.

The film has Jithin Stanislaus as the cinematographer and Mahesh Bhuvanend as the editor. Joju George is producing the film along with Sijo Vadakkan under the banner of Appu Pappu Pathu Production House.