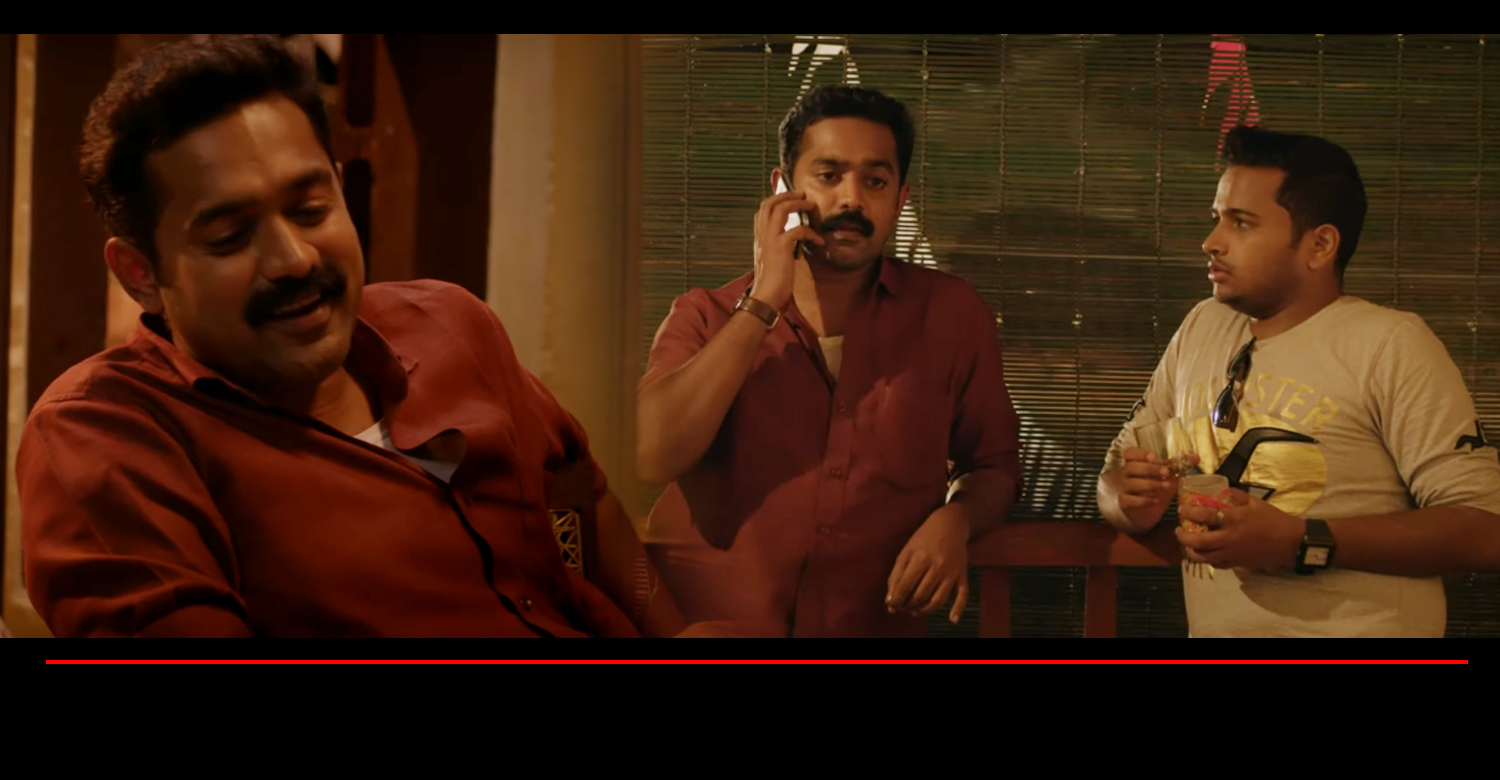 As informed earlier, the makers of Asif Ali starrer ‘OP 160/18 Kakshi : Amminippilla’ have released a new video song. Titled ‘Kallukudi Song,’ this is a fun track as one would expect it to be. Earlier, the makers had released two other songs, ‘Uyyaram Payyaram’ and ‘Thalasserykkare Kanda’; and both the tracks were well received.
The movie has songs composed by Arun Muraleedharan and Samuel Aby.

‘Kakshi Amminipilla’ is directed by debutant Dinjith Ayyathan and scripted by Sanilesh Shivan. The movie is basically a court-room drama centred around the case of a newly wed couple, Shajith Kumar Amminipilla and wife Kanthi Sivadasan. Asif Ali plays the lead role of advocate Pradeepan Manjodi, a political aspirant who takes up the case.