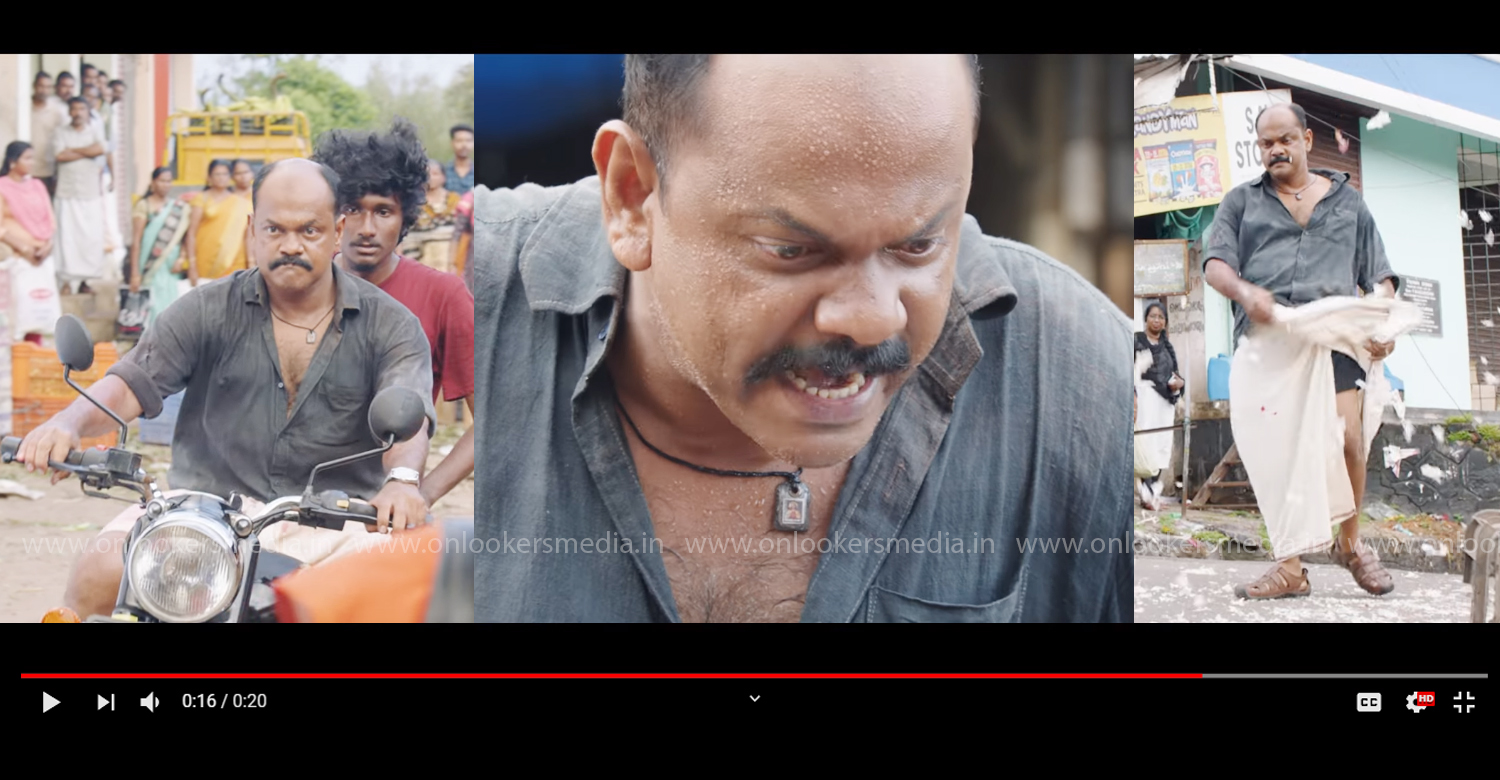 As ‘Prathi Poovankozhi’ continues its good run at the Kerala box office, the makers have released a new promo video featuring Rosshan Andrrews. He plays the villain character named Antappan in the film. Rosshan, who is making his acting debut, has given a fiery performance that is right up there with any seasoned actor.

‘Prathi Poovankozhi’ scripted by Unni R is centred around Madhuri, an ordinary woman working in a textile shop in Kottayam. While on her way to her work place, she gets physically harassed in a bus. The incident has a deep impact on her and she decides to track down the molester and teach him a lesson.

Manju Warrier’s popularity among the family audience and the fact that the film deals with a relevant social issue has worked big time. Even in its second week of theatrical run, the film is having good occupancy at almost all the centres. This comes despite facing stiff competition from other Christmas releases. Positive response in social medias is also helping in attracting the audience to theatres.

Oh Bullema: Rs 1 crore invested for this song from My Santa!
Watch the teaser of Thamezharasan here!
To Top