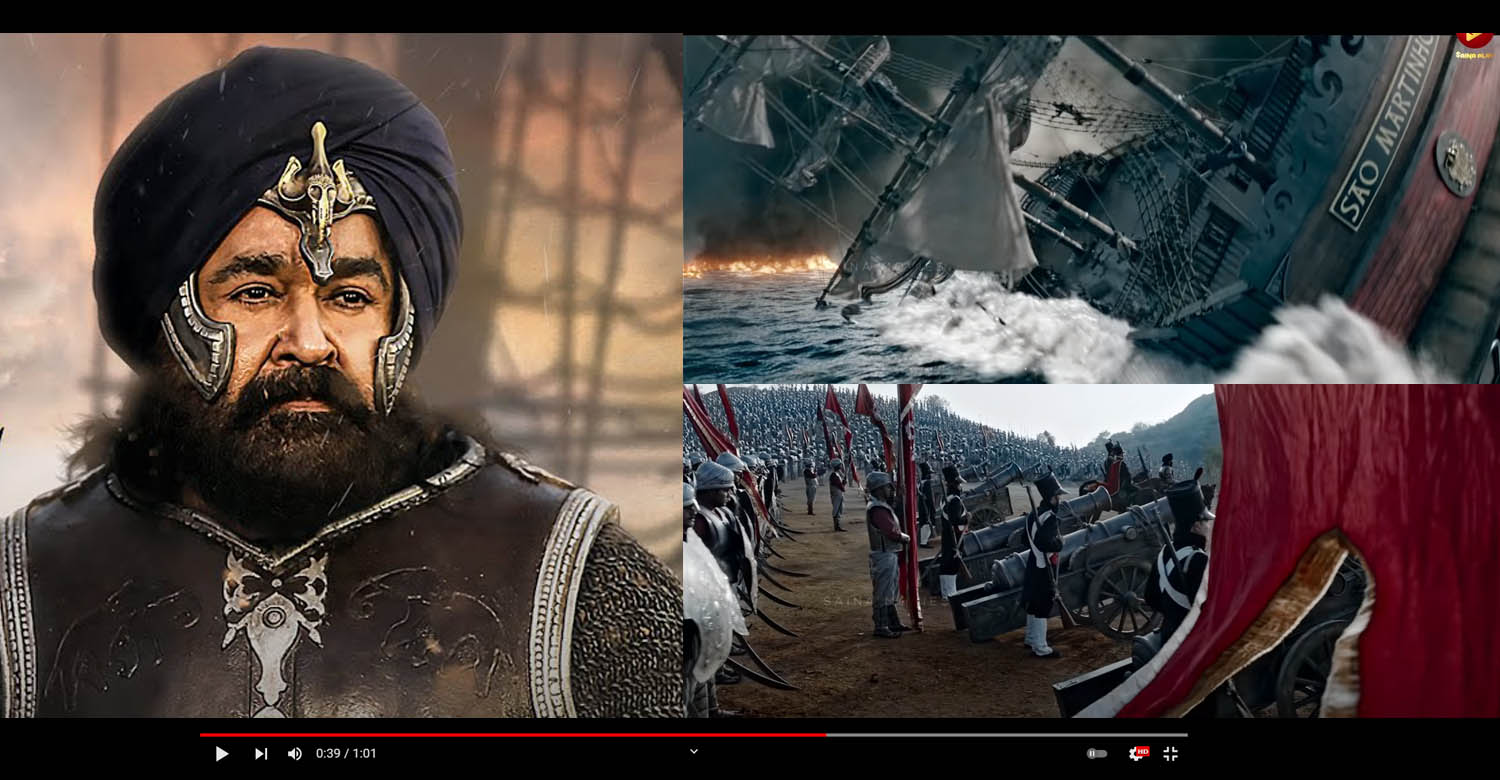 With ‘Marakkar: Arabikadalinte Simham’ set to storm screens on December 2, the makers have been releasing short promo teasers in the last couple of days. A new one has dropped in today and along with that it has been announced that the trailer will be out on November 30.

Touted to be the most expensive Malayalam film ever, ‘Marakkar’ is set for a simultaneous release in multiple languages. Going by the tremendous hype, it is expected to be released in a record number of screens for a Malayalam film.