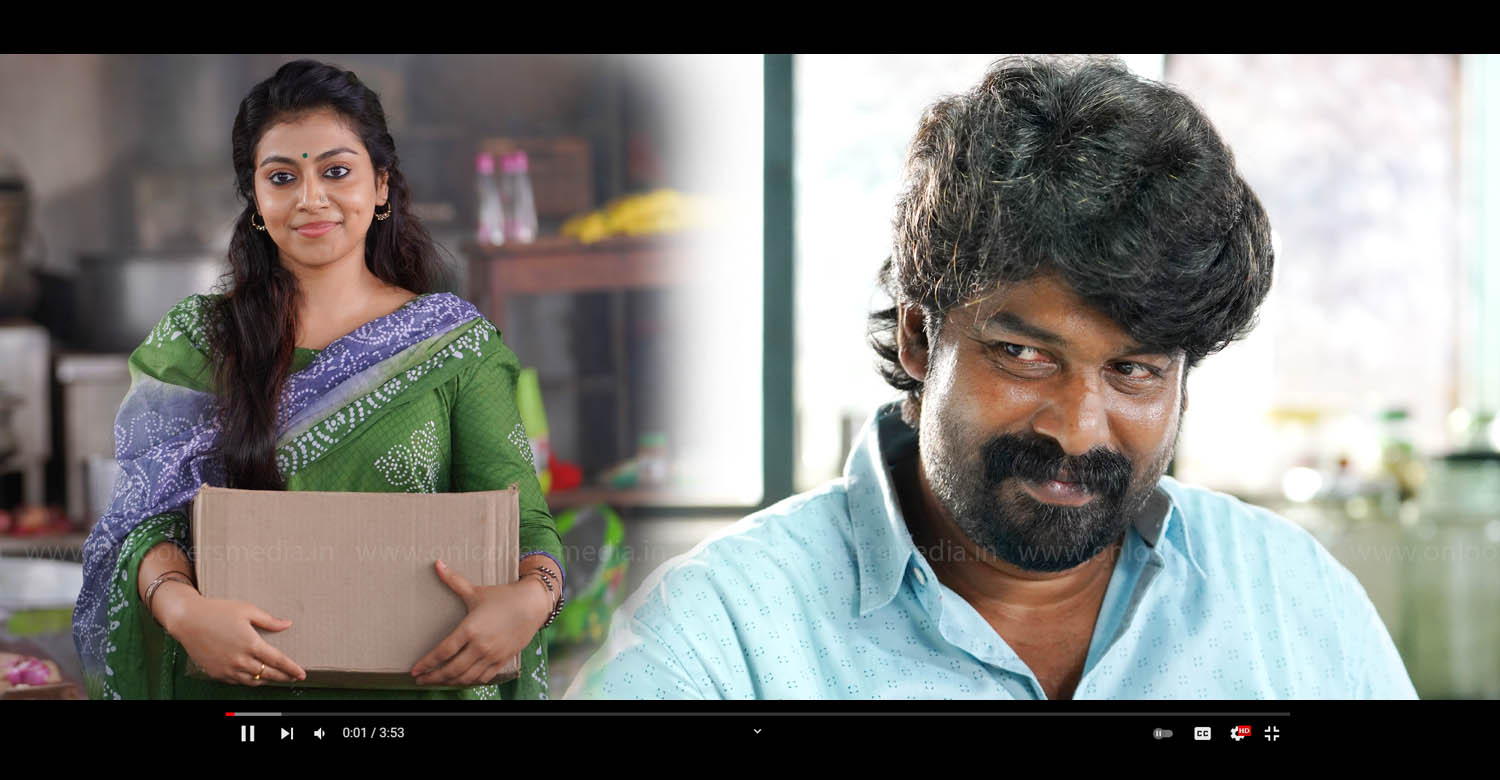 Here’s the second trailer of Madhuram

‘June’ director Ahammed Khabeer’s second film ‘Madhuram’ is coming out on Sony Liv tonight at 12 AM. With the release date closing in, the makers have shared a new trailer online. From the promos released so far, the film promises to be a feel-good entertainer. It tells the story of a few people who bond in a hospital.

‘Madhuram’ has Jithin Stanislaus as the cinematographer and Mahesh Bhuvanend as the editor. Joju George is producing the film along with Sijo Vadakkan under the banner of Appu Pappu Pathu Production House.